Alimony and the Standard of Living during the Marriage 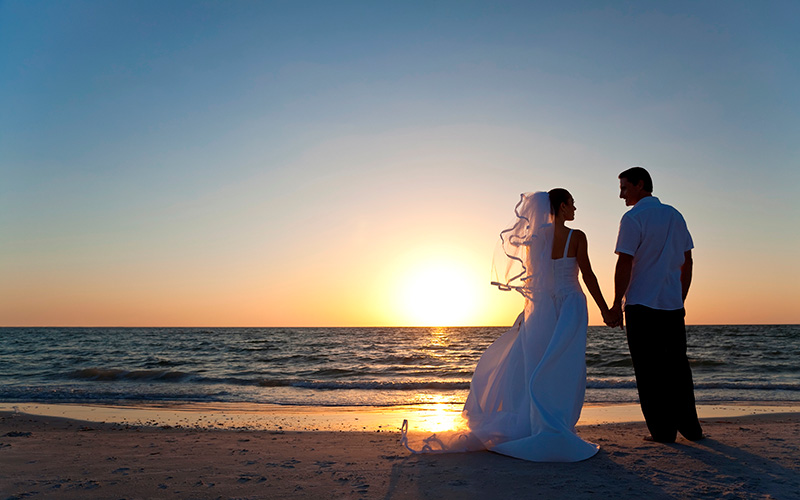 In a previous post from March 24, 2014, I discussed the factors the courts consider in setting alimony in Utah Divorce cases. The Court considers at least the following factors:

1) the financial condition and needs of the recipient spouse;

2) the recipient’s earning capacity or ability to produce income;

3) the ability of the payor spouse to provide support;

4) the length of the marriage;

5) whether the recipient spouse has custody of minor children requiring support;

6) whether the recipient spouse worked in a business owned or operated by the payor spouse;

The first three statutory factors listed above are also known as the Jones factors, so called because they were set forth in the well-known Utah Supreme Court alimony case of Jones v. Jones, 700 P.2d 1072, 1075 (Utah 1985).

A lengthy marriage where there is a wide disparity in the parties’ respective earning capacities may justify a longer period and/or higher amount of alimony than a marriage of relatively short duration.

In a post from May 30, 2014 I also discussed Utah’s “fault” alimony statute and the inherent difficulties of applying this well-intentioned but somewhat vague statute.

There is no set formula for alimony in Utah. But the courts may, in appropriate circumstances, attempt to equalize both parties’ respective standards of living. Utah Code Section 30-3-5 (8) (f).

In certain situations the courts may be in the impossible position of “attempting to cut one blanket to cover two beds and satisfy both parties when the truth of the matter is that they cannot afford a divorce, but must have one anyway.” See Bader v. Bader, 424 P.2d 150 (1967).

In such situations, the courts may attempt to equalize the parties’ net incomes where neither party has enough resources to meet their own needs and still assist the other party in meeting their needs. This is often referred to as “income equalization.”