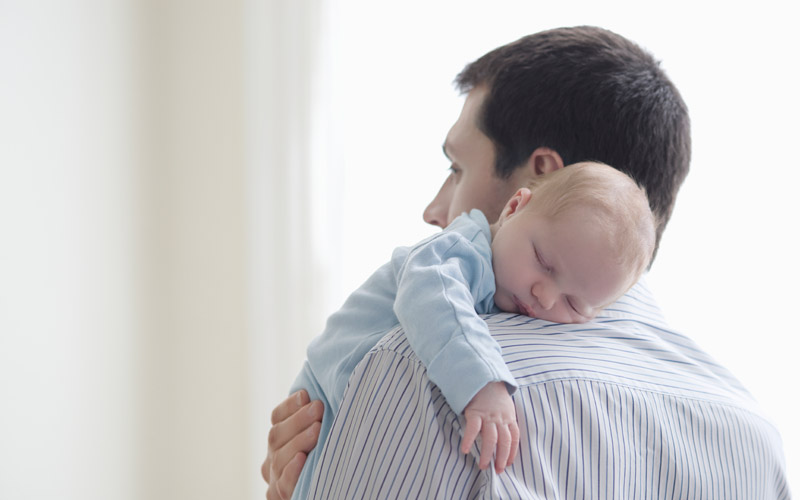 In that case the mother was offered reunification services after her child was taken into custody by DCFS. She suffered from some difficult mental health issues as well as some physical impairments such as poor vision.

After the mother was unable to successfully comply with the reunification plan, the DCFS requested that reunification services be terminated. The juvenile court Judge agreed.

DCFS then filed a petition to terminate the mother’s parental rights. The mother opposed the termination and, for the first time, raised her claim that DCFS had not provided her with reasonable accommodation under the ADA. The juvenile court judge disagreed, and the mother appealed.

The Utah Court of Appeals had no trouble in finding that DCFS reunification services fit within the broad panoply of public services to which the ADA is intended to apply.

In addition, the Court held that there is nothing in the law that prevents a person from raising an ADA claim for the first time at a termination proceeding.

However, the wisdom of waiting until the 11 hour to make such a claim is questionable. The Court also held that the judge had not abused his discretion in ruling that there were no additional services DCFS could have provided to accommodate the mother’s disabilities.

It would seem that an ADA claim with respect to reasonable accommodation in providing reunification services, as with most legal claims, should be made early in the process. While it is legally possible to wait until after services are terminated and a parental rights termination proceeding is filed, this would not seem to be the wisest approach.