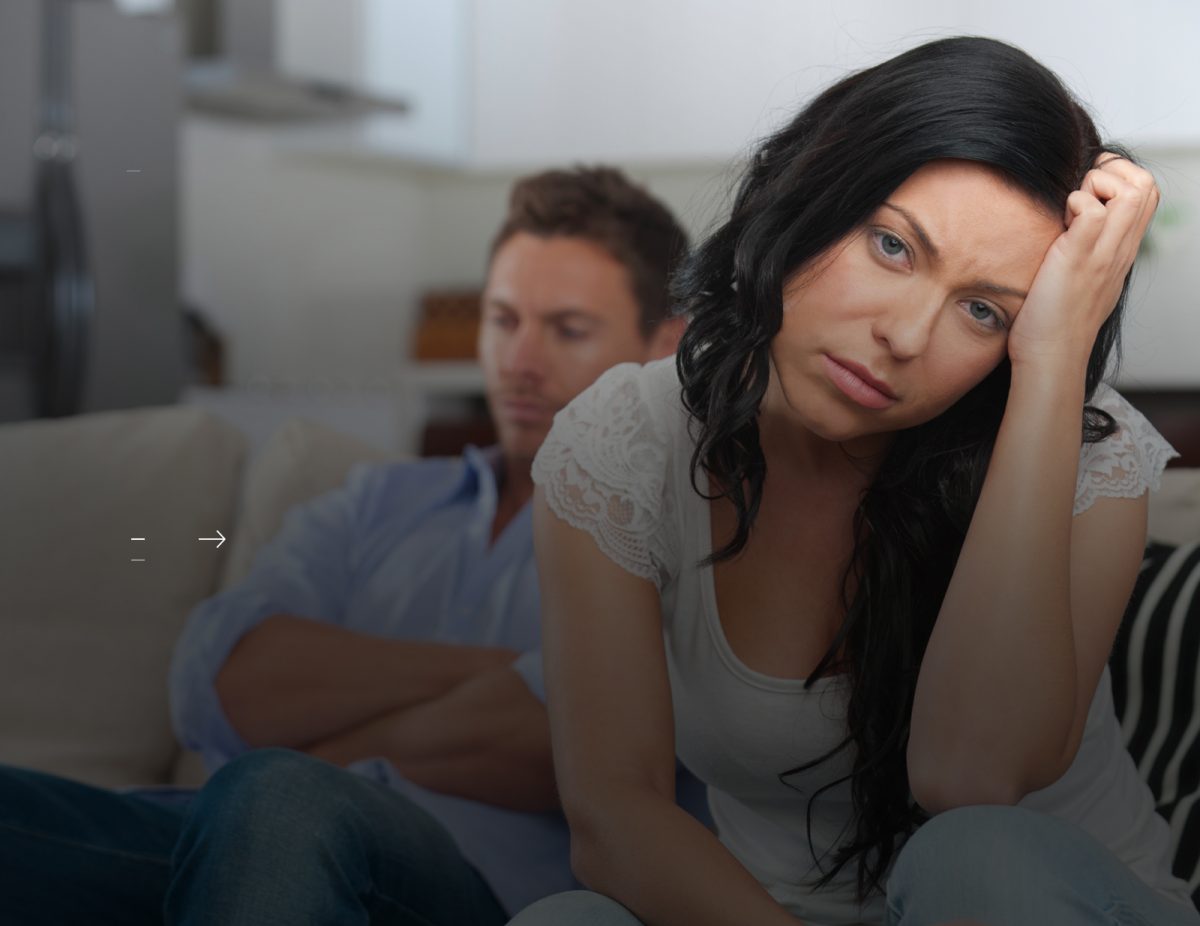 In the Oliekan case, husband and wife were married in 1993 and separated in 2002. At the time of the divorce, wife was working as an office manager and husband was retired from Utah Power and Light, but did some part-time consulting.

The trial court in Oliakan did not use a strict Woodward formula, however, because it found that a large portion of husband’s retirement had accrued during the marriage. The court therefore used a modified Woodward formula, making equitable adjustments to account for the fact that the wife had enabled the husband’s early retirement, and that an outsized portion of the retirements had accrued during the marriage.

The trial court divided the 401(k) differently, because it was a defined contribution plan. The court awarded the husband his premarital contributions plus appreciation on that amount, then divided the rest equally.

The wife appealed. She first argued that the husband’s retirements had been entirely commingled, thus causing any pre-marital portions to lose their separate character. The Court noted the Mortensen case, which sets forth principles for determining when pre-marital property loses its separate identity. This happens if:

1) the other spouse has by his or     her efforts or expense contributed to the enhancement, maintenance, or protection of that property, thereby acquiring an equitable interest in it, or 2) the property has been consumed or its identity lost through commingling or exchanges or where the acquiring spouse has made a gift of an interest therein to the other spouse.

Wife did not contend that she had fulfilled the first prong of the Mortensen test. Rather, she contended that the marital and pre-marital portions of the husband’s retirements had been commingled, and that therefore the pre-marital portions had lost their separate identity at the time he had deposited the lump sum into three separate IRA accounts.

The court noted the case of Dunn v. Dunn, which held that “generally, the rule for premarital property is that each party retain the separate property that he or she brought into the marriage. Some exceptions include where the property has been commingled so that it had lost its separate character, or where it is fair, just and equitable to do otherwise.” Dunn v. Dunn, 802 P.2d 1314, 1321 (Utah Ct. App. 1990)(citations omitted).

In the instant case, the court held that although the husband’s retirements had been commingled, the premarital portions had not lost their separate character because the premarital amounts could still be traced. This was especially true with the 401(k). The husband’s expert forensic accountant had testified at trial that he had been able to account for the premarital contributions to the 401(k), as well as any appreciation from that amount. The wife had not rebutted this testimony.

Wife also argued that the trial court should not have used a couverture fraction to separate the premarital from the marital portions of the defined benefit plans. “Coverture” is an archaic term referring to a wife’s married condition. The wife’s contention was that an outsized portion of the retirements had accrued during the marriage and the coverture fraction did not account for this. She argued that the defined benefit plans should have been valued as of the date of the marriage in 1993, and the value after that date split equally.

The Court of Appeals found this argument unpersuasive. The wife had acknowledged that Woodward was the controlling case, and the trial court had applied a modified Woodward formula. This modified formula had made equitable adjustments due to the fact that a large portion of the retirements accrued during the marriage. Moreover. The Woodward case had made no fine distinction between an employee spouse’s marital and premarital years of service in a pension plan, but had treated each year of service equally.

The trial court had not precisely followed the Woodward formula, because the Woodward formula applies to future pension benefits, whereas in the instant case the husband’s retirement plans had been liquidated. But the trial court had been meticulous in applying the Woodward rationale, giving equal credit to each year of the husband’s service in the plans and making equitable adjustments to account for the fact that a significant portion of his retirement benefits had accrued during the parties’ marriage. The Court of Appeals noted the principle that “[t]he trial court may, in the exercise of its broad discretion, divide the property equitably, regardless of its source or time of acquisition.” Haumont v. Haumont, 793 P.2d 421, 424 n. 1 (Utah Ct. App. 1990).

The husband made a cross-appeal of his own. He argued that the entirety of the DCP should be awarded to him as his sole separate property. He contended that the DCP benefit was frozen in 1990, before the marriage, and that therefore it was entirely premarital. The trial court had recognized this fact but found that interest was earned on the account during the marriage, and that the parties’ work together during the marriage had enabled his early retirement. The Court of Appeals affirmed this reasoning, finding that it was not an abuse of discretion.

The case is interesting in that it seems to clarify that the Woodward formula applies primarily to future benefits from a pension plan. A modified Woodward formula may be used for liquidated pension plans. But Woodward’s rationale of giving equal credit to each year of an employee spouse’s service in a pension plan still applies. Finally, Woodward’s overarching rationale allows a defined contribution plan, such as a 401(k), to be split by first awarding to the employee spouse his or her premarital contributions plus any appreciation on that amount.