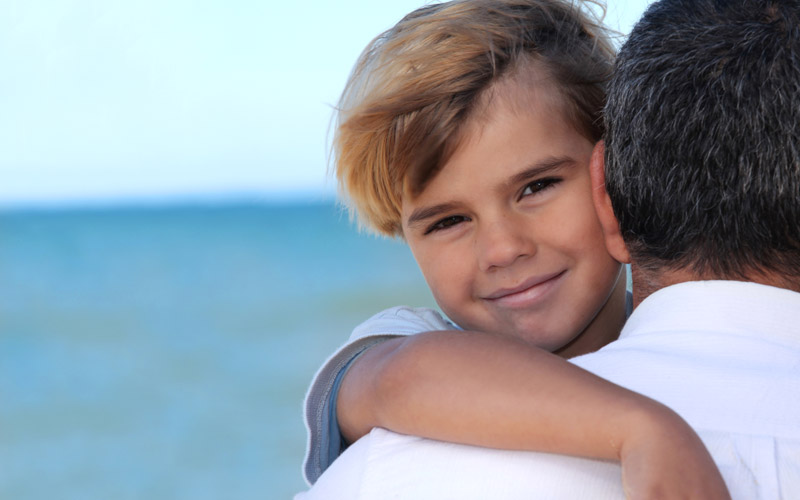 A California family appealed Tuesday to the state’s highest court in their fight to keep a six-year-old foster child who was removed from their home after a lower court said her slight Native American heritage requires that she live with relatives in Utah.

The family’s lawyer, Lori Alvino McGill, filed the request for the California Supreme Court to hear the appeal. McGill also requested that custody of the child named Lexi be returned to Rusty and Summer Page until the appeal is decided.

The Pages have fought efforts under the federal Indian Child Welfare Act to place Lexi with relatives of her father, who is Native American. The Pages argued that Lexi has lived with them since the age of two and knows no other life.

However, a court found that the Page family had not proven the child would suffer emotional harm by the transfer.

The Pages have three children and want to adopt Lexi, who is 1/64th Choctaw on her birth father’s side.

Lexi was 17 months old when she was removed from the custody of her birth parents. Her mother had substance abuse problems, and her father had a criminal history, according to court records.

The child cried and clutched a stuffed bear as Rusty Page carried her out of his home near Los Angeles on Monday and Los Angeles County social workers whisked her away in a waiting car.