Appealing a Disability Claim v. Filing a New Application: posted by a Social Security Disability Attorney serving Tooele County - Melvin
Disability claims is one of the longest process but social security & disability claims attorney Salt Lake City Melvin Cook with you every step of the way. 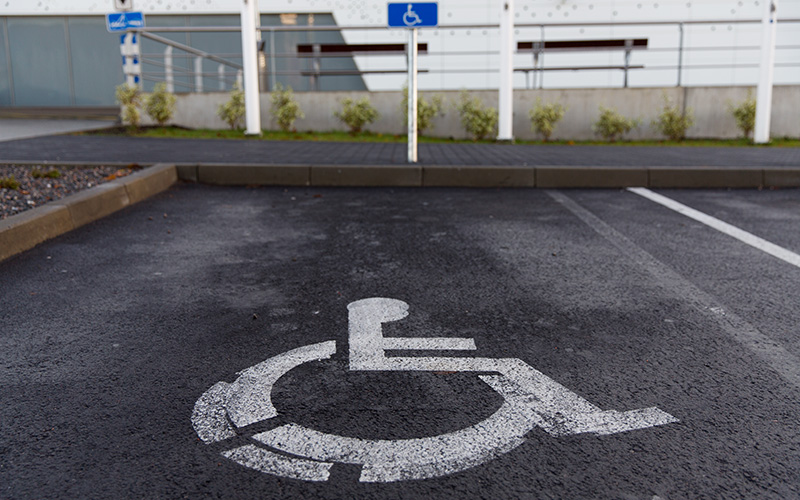 Social Security Ruling (SSR) 95-1p is mostly of quaint historical interest but illustrates some principles of the wisdom of appealing a disability claim.

If a disability claim is denied, either initially or upon reconsideration, social security sends out a notice that the person has 60 days to file an appeal.

As a result of these notices, many claimants complained that they lost benefits by filing a new application, rather than appealing a decision.

SSR 95-1p sought to remedy this problem by setting out circumstances in which disability applicants could show good cause for filing a late appeal because they relied upon a notice that did not clearly explain the possibility of a loss of benefits from such a course of action.

I have yet to come across a case in which this ruling had a direct application, because social security changed their notices beginning in the early ’90’s. Thus, as mentioned earlier, this ruling appears mainly to be of historical interest.

But it is illustrative of the general principle that it is almost always preferable to appeal an initial or reconsideration decision on disability than to start a new case.

One of the benefits of having attorney representation on a disability claim is that the attorney receives copies of all the notices and correspondence that goes out to the claimant. The attorney can then make sure that decisions are timely appealed, that requests for information are timely complied with, and that the claimant understands the, often, confusing administrative process.