Can the Appeals Council Dismiss a Hearing Request on Grounds not relied upon by the Administrative Law Judge in a Disability case? By a Social Security Disability Attorney serving Tooele County 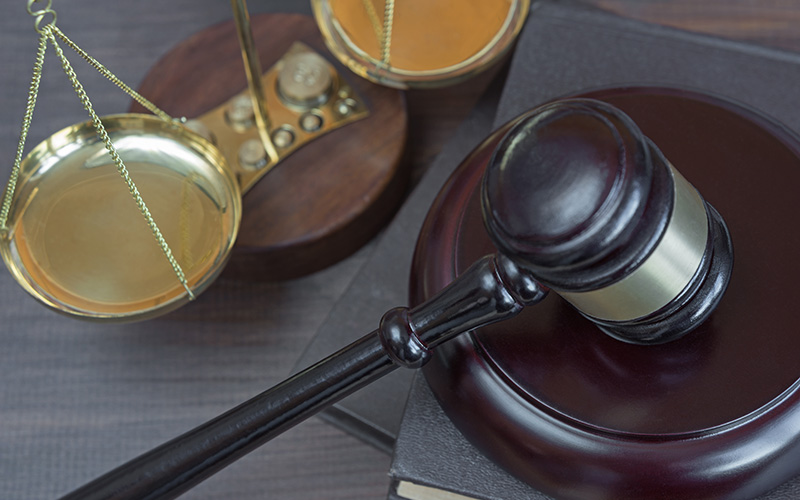 The first, third, and fourth applications were denied both initially and upon reconsideration. The second application was denied but not appealed.

Ms. Harper’s date last insured for disability purposes was December 31, 2016. She filed a fifth application for disability insurance benefits in 1987.

This fifth claim was again denied initially and upon reconsideration. This time, Ms. Harper appealed the reconsideration denial, requesting a hearing by an administrative law judge.

The hearing request was granted. After holding a hearing on the merits of the case, the Administrative Law Judge (ALJ) ruled that Ms. Harper was not disabled as of December 31, 1986, her date last insured. She appealed the decision.

On appeal, the Appeals Council held that the decision on Ms. Harper’s fourth claim was red judicata, and therefore, dismissed her hearing request, reasoning that the ALJ should not have held the hearing.

Res Judicata is a legal doctrine that prevents the same parties from pursuing a matter further once it has been adjudicated by a competent court.

Ms. Harper then filed a civil action in federal district court. The district court remanded the case to the Secretary (social security at the time was under the Secretary of Health and Human Services), to decide whether or not the case should have been reopened pursuant to 20 C.F.R. 404.988(a).

The good cause set out in that section includes: 1) the furnishing of new and material evidence; 2) a clerical error in the computation or recomputation of benefits was made; or 3) the evidence that was considered in making the determination or decision clearly shows on its face that an error was made. But good cause does not include the change of legal interpretation or sdministrative ruling upon which the determination or decision was made.

The Appeals Council found no basis to reopen the case and again ruled that the hearing request should be dismissed. It decided that there was no reason it could not find that the ALJ’s decision to hold a hearing was erroneous, and therefore, vacated the ALJ’s decision and dismissed the hearing request based on the principle of administrative res judicata. The district court agreed that the Appeals Council had authority to do this.

Ms. Harper appealed to the Sixth Circuit Court of Appeals. She argued that she was deprived of property rights without due process of law, in violation of the Fifth Amendment of the United States Constitution.

The Court noted that the reference to property rights was far from self-evident. The Court reviewed the concept of entitlement, noting the general principle that a property right exists where one is currently receiving, or had already been determined to be eligible for, government benefits. But where, as here, the person had not been receiving benefits, the question of whether she had a cognizable property interest in yet-to-be-received benefits was far less clear. The Court cited one treatise, which opined that it would appear a person has no property interest in a government benefit unless she has previously been grated it by the government.

The Court held that the property interest issue was merely academic at any rate, because, under any analysis, Ms. Harper had been granted due process. Thus, the unappealed fourth decision was the final administrative decision and was binding upon subsequent applications.

The Court noted the case of Mullen v.Brown, 800 F.2d 535, 544-45 (6th Cir. 1986), which held that the Appeals Council may review any ALJ decision it chooses to review, whether or not there has been an application for such review. The Appeals Council may review all aspects of an ALJ decision, even if a claimant requests review of only a portion of the decision, and nerd not give a claimant notice of its intent to review the entire decision.

Notwithstanding this precedent, Ms. Harper argued that the Appeals Council could not review the decision to grant a hearing once the ALJ had held the hearing on the merits. TheCourt found no reason why this should be the case.

One of the takeaways from this Social Security ruling from a claimant’s perspective, in my opinion, is to always file a timely appeal from a decision you disagree with. To paraphrase a tongue-in-cheek cliché about exercising another right, “appeal early and appeal … as often as the law allows.”