Disability Rolls on the Decline - The Law offices of Melvin A. Cook
The disability rolls on the decline in Utah. Get social security disability compensations legal advice of attorney Melvin A Cook for free meeting. 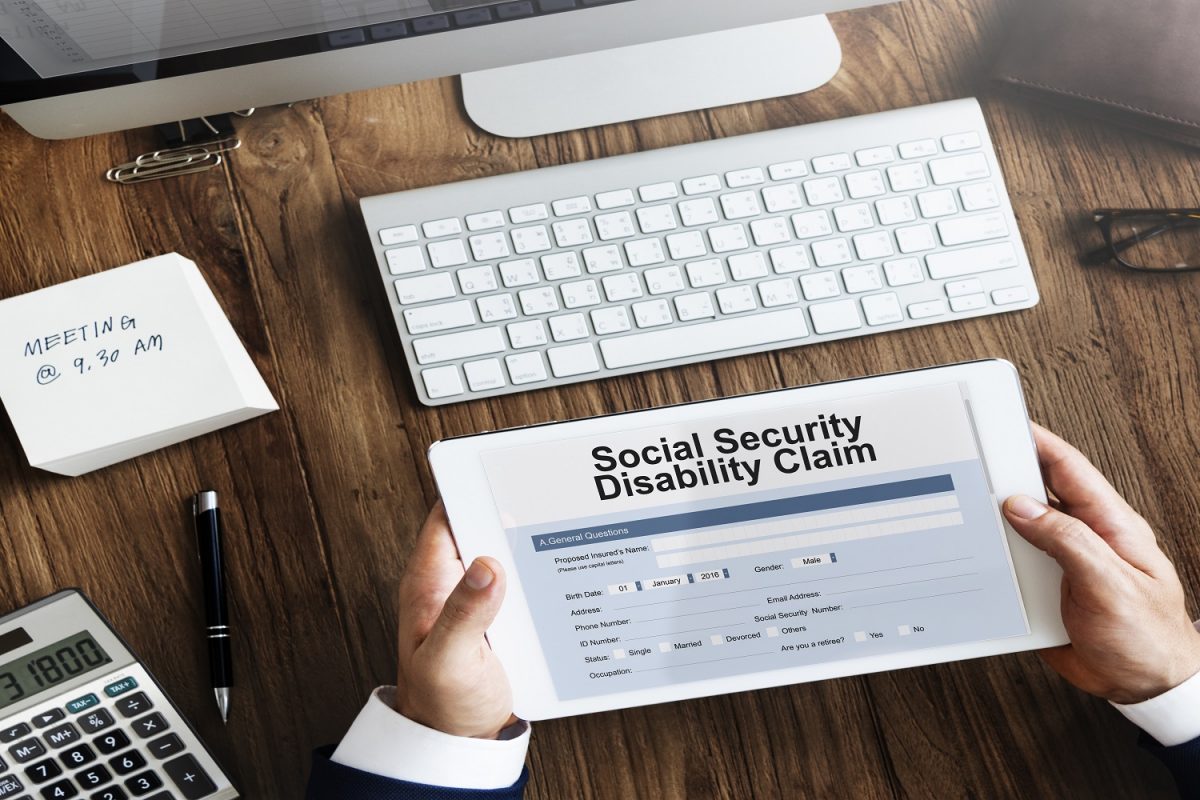 An article by Michael Hitzik in the L.A. Times on September 25, 2015 suggests the crisis in the social security disability program may be over.

Or at least so says Social Security’s technical panel, a blue ribbon group comprised of experts from universities such as MIT and Boston College, as well as a Nobel economics laureate. This group periodically analyzes the social security program and makes recommendations to its trustees.

This panel say that the recent sharp increase in disability recipients is over. In fact, the program is expected to experience its first year-over-year decline in 30 years.

There are currently 10.8 million people on the disability rolls. But the trend line has likely peaked and is headed downward.

Mr. Hiltzik points out that the previous sharp increase in the disability rolls had nothing to do with so-called gold bricks, layabouts and slugabeds gaming the system, as is often claimed in heated political rhetoric. In fact, there is a rigorous standard for proving disability and the less-than-luxurious benefits are designed as a lifeline rather than a hammock.

The three big factors for the increase in the disability rolls since the 1980’s are: 1) the expansion of the definition of disability to include psychological and neurological impairments in addition to musculoskeletal impairments (these changes have matched the gradual shift in the nature of work from manual labor to service and professional jobs); 2) the aging population, with the baby boomers having reached their peak disability years in the mid 1990s; and 3) the increase of women in the workforce, which has made more women eligible for disability.

These demographic and economic factors were predictable, according to the panel. However, they are unlikely to occur again, meaning the crisis in the disability program is likely over for now.

This would avoid imminent 20% benefit cuts to disability recipients, from an average of $1,165 per month to $930 per month, beginning at the end of the year 2016.

This would also allow time for deliberate and considered reforms to be made to the social security system, avoiding haphazard, drastic changes made in an ill-considered, ad hoc fashion.

It would seem that legislators of all political stripes would do well to consider this blue ribbon panel’s expert opinions when debating the important but politically fraught topic of entitlement reform.