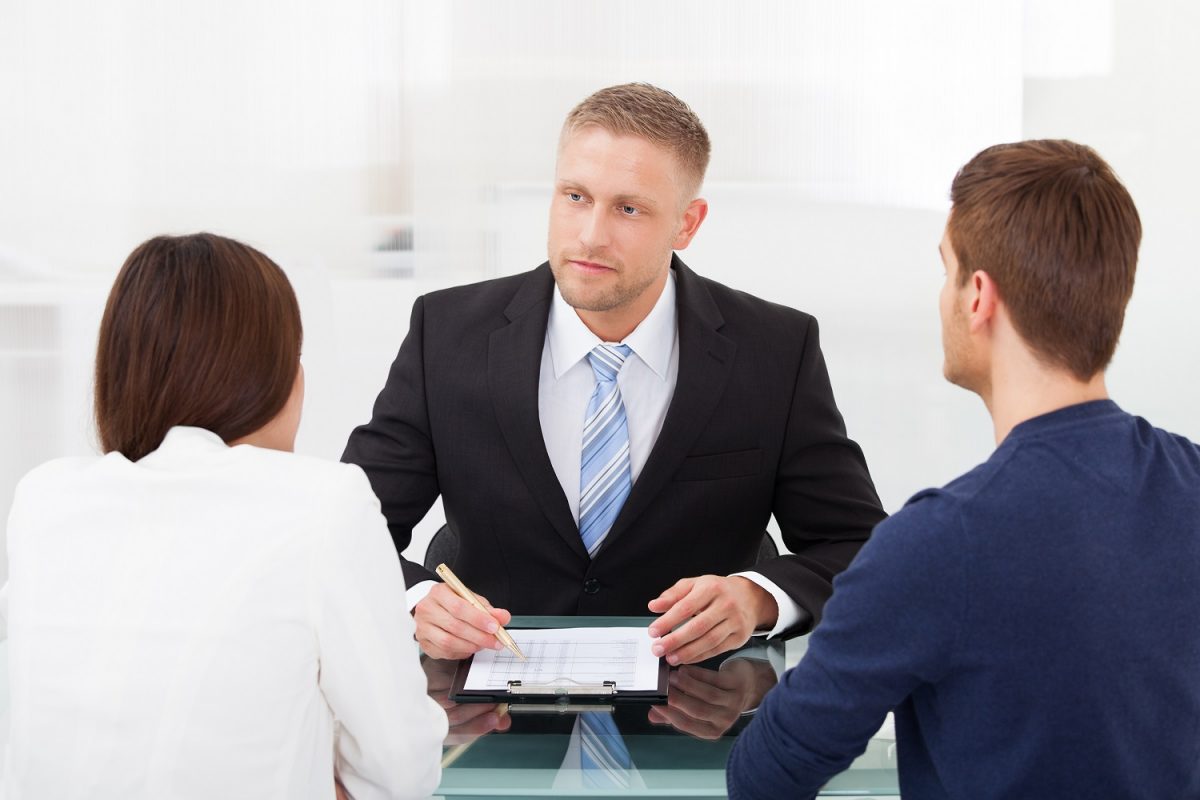 One of the seminal Utah cases for dividing marital assets in a divorce, specifically retirement assets, is Woodward v. Woodward, 656 P.2d 431 (Utah 1982). That case involved the equitable division of the husband’s retirement pension plan. The parties had been married for fifteen years, during which time the husband had contributed to his pension plan through his employer, Hill Air Force Base. If the husband were to continue with his employment for 30 years, he would receive the maximum benefits from the plan. If, and only if, he continued the full 30 years, the government would match his contributions and he could receive his full benefits in the form of an annuity or a lump sum. The trial court awarded the wife a one-fourth portion of the husband’s retirement plan. The husband appealed, claiming that the wife was not entitled to that portion of his retirement to be paid by the government because this was a future contribution, for which he would receive no benefit until and unless he continued with his employer for a full thirty years.

He did not dispute that the wife was entitled to one-half of the amount of the retirement plan attributable to his contributions during the fifteen-year marriage. The Utah Supreme Court rejected the husband’s argument, holding that all retirement benefits accrued during the marriage were subject to equitable division. The Court noted that where possible, in order to avoid strife and ongoing entanglements, it may be preferable to ascertain the present value of a pension and fix the other spouse’s percentage share, to be satisfied out of other assets, thus leaving the pension benefits to the employee himself. However, in the case before the Court the present value of the retirement was nearly impossible to ascertain because the value of the benefits was contingent upon the husband continuing to work for the government. Moreover, the other marital assets were inadequate to satisfy the wife’s share of the pension. The Utah Supreme Court modified the trial court’s one-fourth formula by awarding the wife a one-half share of the pension benefits accrued during the marriage. Thus, both parties shared equally the risk that the husband, for whatever reason, might not continue with his employer long enough to obtain the maximum retirement benefits.

Although Woodward was decided more than thirty years ago, it remains a foundational case for dividing retirement benefits in Utah divorce cases. It stands for the principle that all retirement benefits that have accrued during the marriage are subject to equitable division by the Court.