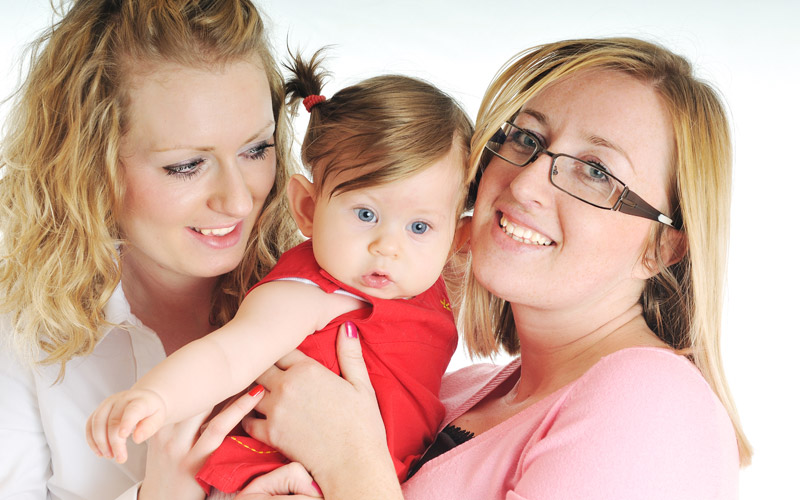 As the election year progresses, many candidates in both parties and at every level will say it. Child-welfare professionals work mightily to make it a reality. Our country’s laws and policies are intended to promote its essential truth: Every child deserves to grow up in a safe, permanent and loving family.

Yet tens of thousands of children in the U.S. spend too much of their young lives intemporary (i.e., foster) care, often unable to return to their original families but without sufficient prospects for moving into new ones. At the same time, the number of LGBT adults serving as guardians and foster parents (many of them wanting to adopt) grows daily. And this reality has raised hopes among children’s advocates from coast to coast who see a promising, expanding pool of prospective parents for children who need them.

Even though marriage equality is now the law of the land, however — and even as we see positive developments like the recent Supreme Court decision supporting gay adoption rights – policies and practices are being promoted around our nation that impede (and sometimes prevent) members of the LGBT community from becoming parents to these waiting children. Other state efforts go even further, essentially representing a broader assault on LGBT people and their rights.