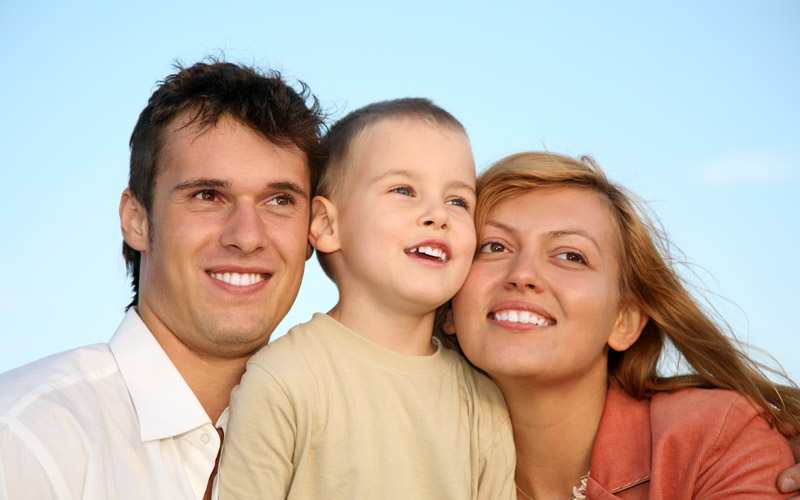 Bachelor No. 647, a willowy lab tech in a blue polo shirt and thick glasses, squirmed as his eyes darted from one corner of the low-ceilinged hotel ballroom to the other.

Standing to his right, his mother told those gathered that her now-30-year-old had weighed 14 pounds at birth. He’s responsible and industrious, she said, juggling graduate studies and work. His hobbies include fishing, hiking and reading.

“He has everything ready. He owns a home,” she said in Korean before handing the microphone to her son.

He apologized for his poor Korean and switched to English. “I don’t know. I guess I’m looking for a nice girl who’s outgoing, and that’s it,” he said.

In the audience, Korean parents filling nine tables each hunched over a list, pens and highlighters in hand, with the seriousness of bidders eyeing a prized work of art. Some scribbled notes; some circled entry No. 647, which read: “Son — 30 years old.” A hushed sense of purpose and the cloying scent of air freshener hung in the room.

Wearing color-coded and numbered name tags — red for daughters, blue for sons — the parents were there to tackle what one organizer called the biggest social issue facing the Korean immigrant community: Young men and women are too busy with their lives and careers to start a family.

“Seek, and ye shall find,” Simon Jung, the night’s emcee, told the crowd, citing Matthew 7:7. “Do you want a good son-in-law? Then you have to seek, you have to find.”
Read more here.