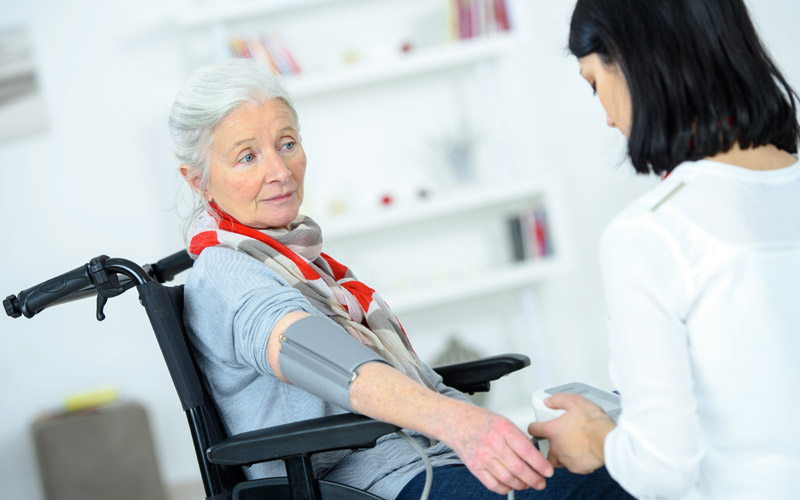 I have previously posted about Social Security’s Listing of impairments on June 9th meet or equal one of these listings, the claimant’s medical condition(s) must satisfy certain precisely defined medical criteria. These listings are found at appendix 1, subpart P of 20 CFR (Code of Federal Regulations) part 404. The listings for adults may also be found on social security’s website at:

The childhood listings are found at:

The ultimate issue of determining disability rests with the Commissioner of Social Security.

Before a case makes it to the hearing level, it is evaluated by Disability Determination Services (DDS), a state agency, which will make an initial decision. If the initial decision is unfavorable, it may be appealed (a reconsideration request), and DDS will then make a new decision. If the reconsideration decision is still unfavorable, the person may appeal it by requesting a hearing by an administrative law judge. I have previously posted on DDS and this process on March 21, 2014.

In this process of making an initial and reconsideration decision, the state agency will employ the services of medical and/or psychological consultants, who are considered experts in evaluating medical evidence for purposes of social security’s disability program. These state agency medical consultants make findings of fact on medical issues including the nature and severity of an individual’s impairments, what the individual can still do despite his or her impairments and limitations (or residual functional capacity), and whether or not the person’s medical conditions meet or are equivalent to one of the listings.

If the case proceeds to a hearing, the ALJ conducting the hearing must consider and weigh the opinions of these state agency medical consultants. These opinions are not binding on the ALJ, but he or she must assess them and document reasons for the weight assigned to these non-examining medical source opinions. These opinions can only be given weight if they are supported by the evidence in the case record.

Oftentimes, the ALJ will have the benefit of additional new medical evidence that was not available at the time the state agency medical consultants rendered their opinions. The ALJ will thus be in a better position to assess the ultimate question of the person’s disability.

If the case proceeds to a hearing, the ALJ will follow the five step sequential analysis in making an entirely new decision de novo, meaning he or she does not need to give any particular deference to the decisions made at the state agency level.

At step 3 of the analysis, the ALJ must consider whether or not a must assess the person’s medical conditions meet or equal one of the listings.

These procedures that I have been discussing are set forth in detail in a Social Security Regulation, namely, SSR 96-6p.

If the ALJ determines that a listing is not met or equaled, then the hearing proceeds to steps four and five to determine whether or not the person has the remaining functional capacity to do his or her prior work from the past 15 years, or any other work existing in significant numbers in the national economy.