A new case on dividing retirements in Utah divorces: A brief look at Granger v. Granger 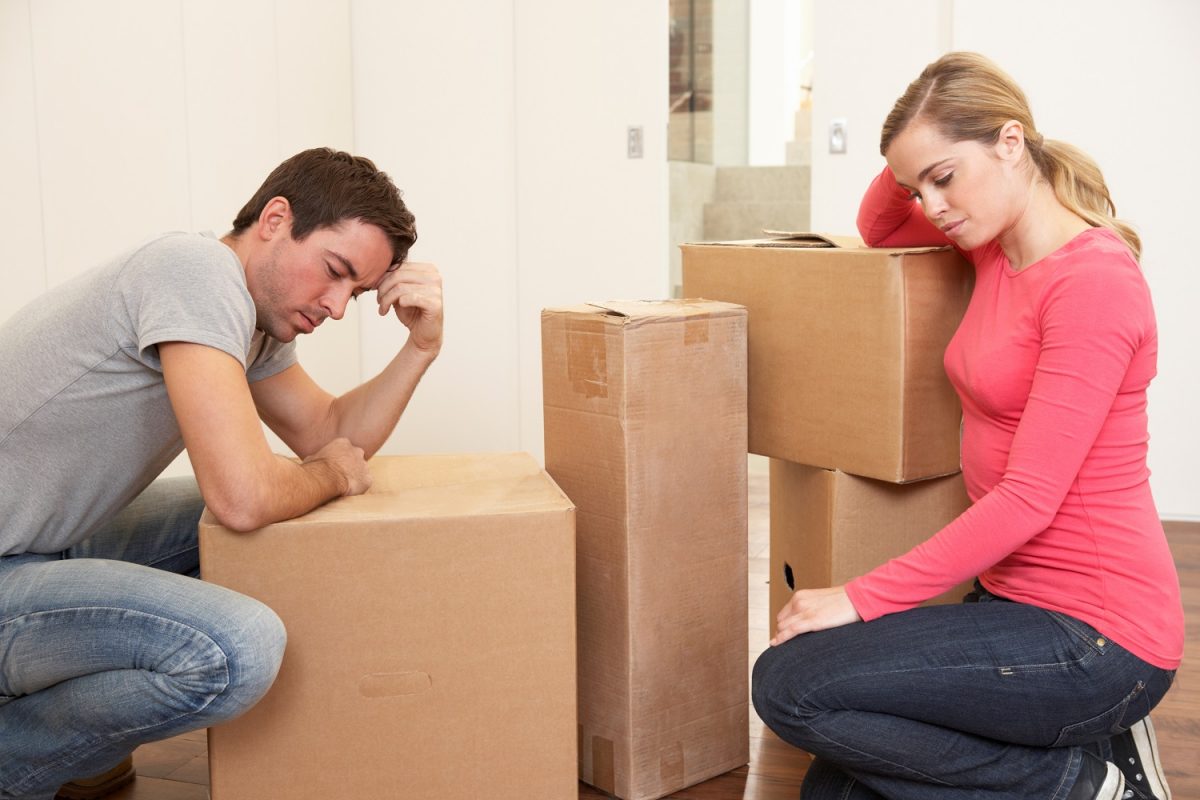 I have previously posted on the Woodward case, which is one of the seminal Utah cases on how courts should equitably divide retirement accounts in a divorce. See Woodward v. Woodward, 656 P.2d 431 (Utah 1982). See also my post from June 4, 2014.

Defined benefit plans pay to the retired employee a set (or defined) sum of money per period of time, typically each month. The amount of the benefit is usually determined by factors such as the employee’s wages during their working career and the length of their service to the company. These types of retirement plans are often referred to as pension plans.

In the Woodward case, the Utah Supreme dealt with the issue of how to equitably divide a pension, or defined benefit plan. I have always understood the Woodward case to stand for the proposition that the portion of a pension plan that was accumulated during the marriage should be equitably divided upon divorce. Any portion of the pension attributable to the employee’s pre-marital service to the company is his or her separate property, and thus, not subject to equitable division absent unusual circumstances. However, this understanding has been refined by a recent Utah Court of Appeals case; namely, Granger v. Granger, 2016 UT App 67.

Following the divorce, the husband’s attorney prepared a Qualified Domestic Relations Order (QDRO — an order that divides retirement accounts pursuant to a divorce), dividing his retirement according to his understanding of the Woodward formula. He used a formula that divided the number of years of the marriage by the number of years of his employment, multiplied by the 401(k) account balance as of the date of divorce. The resulting figure represented the marital portion of the husband’s retirement. This figure was then divided in half, representing the wife’s equitable share of the husband’s retirement. (At least, that is my explanation of his calculation, although he described it somewhat differently).

On the other hand, the wife understood the Woodward formula differently. She assumed that it awarded her one-half of all retirement benefits that were accumulated during the marriage (much the same as my understanding had been). Her calculation took the balance in the husband’s account as of the date of the divorce and subtracted from it any premarital contributions and any appreciation attributable to the pre-marital contributions. Then she divided the resulting figure by one-half to determine her equitable share of the retirement.

The attorneys dickered back and forth over the matter, as befitting well-trained doctors of the law. Ultimately, neither yielded any ground. The wife’s attorney then filed a motion to set aside or to clarify the Decree of Divorce. The trial court ruled that this motion was untimely under Rule 60(b) of the Utah Rules of Civil Procedure, and then upheld the husband’s interpretation of the Woodward formula. The wife appealed.

On appeal, the Utah Court of Appeals first explained the similarities and subtle differences between contracts in a strictly legal sense and agreements (or stipulations) in a divorce case. The Court explained that divorce agreements are governed by equitable principles. Generally speaking, such agreements are not as binding as a legal contract because they are expected to be generally consistent with equitable principles, or at least not be egregiously unfair. They are considered persuasive, however, and may be thought of as “advisory” to the Court.

But in any event, the Court observed the axiom that a contract or agreement, in order to be valid and enforceable, must reflect a “meeting of the minds.” In Granger, there was no meeting of the minds because the husband and wife each understood the Woodward formula differently, and in such a way that their respective understandings resulted in a $30,000 difference of opinion.

The Court explained that the Woodward case had involved a pension plan whose present value was not readily ascertainable. In Woodward, the husband had worked for his employer as a civilian employee of the government for 15 years, during which time he had made contributions to his pension plan. But his employer would only match his contributions if and when he completed a full thirty years of service. The husband argued that the wife should not receive any portion of his employer’s matching contributions because they were contingent upon his remaining with the employer an additional 15 years after the divorce.

The Woodward Court disagreed. It held that where a retirement account could not be easily valued at the time of the divorce, or where the non-employee spouse’s share could not be satisfied from other assets at the time of the divorce, that the retirement could be divided pursuant to a fixed percentage formula at the time of the employee spouse’s retirement. The court noted the principle that the parties to a divorce generally should have as few strings tying them together as possible after a divorce. But often pension plans are simply too difficult to equitably divide before the employee spouse’s retirement. In the case of Woodward, it was impossible to fix a present value of future pension benefits because it was unknown if the husband would continue working for the same employer for another 15 years.

The facts in the Granger case, on the other hand, were different. They involved a defined contribution plan, specifically a 401(k), that was easily valued at the time of divorce.

The Court opined that the formula  used by the husband’s attorney in preparing his QDRO was a modified Woodward formula, applied to a defined contribution plan, similar to the one used in the Johnson v Johnson case. See Johnson v. Johnson, 2014 UT 21, 330 P.3d 704 for the “time rule” formula.

The Court held, in essence, that the so-called Woodward formula applies to retirement plans whose present value cannot be readily determined, such as defined benefit plans. The Court remanded the case to the trial court for further findings. Because the parties had no meeting of the minds on what constituted the Woodward formula, the trial court was instructed to determine how best to equitably divide the husband’s retirement account. The Court of Appeals did not provide any specific formula to be used; rather, it allowed the trial court to use its best judgment as to what was equitable under the circumstances.

I find the case interesting because it dispels the widely held notion that the Woodward case sets forth a universally applicable mathematical formula for all types of retirement plans. (Even if it did, creative attorneys would probably find creative ways to interpret it). In reality, it seems that Woodward does not give a specific formula to be used in dividing defined contribution plans.

I have to admit, however, that I have always interpreted Woodward in the same way as the wife’s attorney in the Granger case. While the specific formula set forth in Woodward is not obviously translatable to defined contribution plans, the principle of equitably dividing all marital portions of a retirement seems clear.

In this respect, I still think that the wife’s interpretation of Woodward is the better one. It seems to me that it more appropriately weighs all of the contributions made to a retirement plan during the marriage. I think this interpretation is the one the trial court applied in the case of Oliekan v. Oliekan, 2006 UT App. 405, which I will post about next. So get excited for my next post.

On the other hand, the “time rule” formula, as espoused by the husband in Granger, does not seem to be the best fit for equitably dividing a defined contribution plan. It is more tailored to a defined benefit plan. This is because, by using time instead of contributions as a calculator, it has the tendency to give more weight to pre-marital contributions as opposed to marital contributions. (Disclaimer: I am not a mathematician — which is one reason I went to law school :). So if my logic is flawed, I hope some merciful soul who stumbles upon this post and detects an error in it will kindly point it out to me). This undue weighting of pre-marital contributions may give the employee spouse an unfair windfall, or work on him or her an unfair disadvantage, depending on the relative amounts contributed before and during the marriage.

But apparently the appropriate formula to equitably divide a defined contribution plan is an issue that can be decided on a case-by-case basis. (At least until further notice).