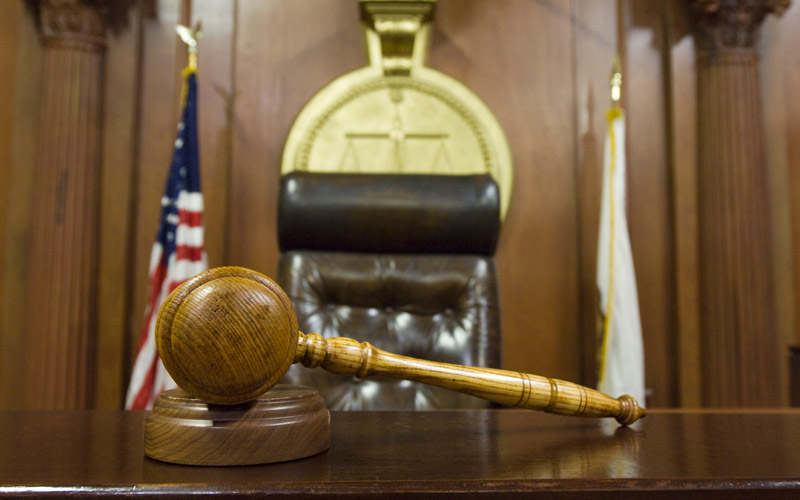 Family law in Utah, especially divorce cases, often involves a lot of motion practice. I have previously posted on the important role that domestic relations commissioners play in Utah family law cases. Each family law case is assigned a Judge and a Commissioner. The Commissioner hears a very wide variety of motions, especially before the case is ready for trial. Only the Judge, however, can make an ultimate decision at trial on the case. See my prior posts from August 20th and 21st, 2015.

In family law cases in Utah, the old rule for Motion practice was that a motion and its supporting documents needed to be filed and served on the opposing party, along with a notice of hearing, at least 14 days prior to the hearing date. Then, the responding party needed to file and serve a response at least five business days prior to the hearing. The moving party could then file and serve a reply to the response at least three business days before the hearing.

A countermotion could be filed along with the responding party’s response.

There has been a seismic change in these rules, however. I hereby set forth the relevant portions of these changes below, reproduced from the newly written Rule 101 of the Utah Rules of Civil Procedure, regarding motion practice before court commissioners. This new rule went into effect on November 1, 2015.

Old habits die hard, which is why I characterized these changes as “seismic.” But, rules are rules and these are important ones to know and follow (at least until the next seismic shift occurs).

Because rule changes like this happen from time to time, it is often advisable to seek the advice of an experienced family law attorney in helping you to navigate the intricate and sometimes byzantine corridors and labyrinths of Utah family law.