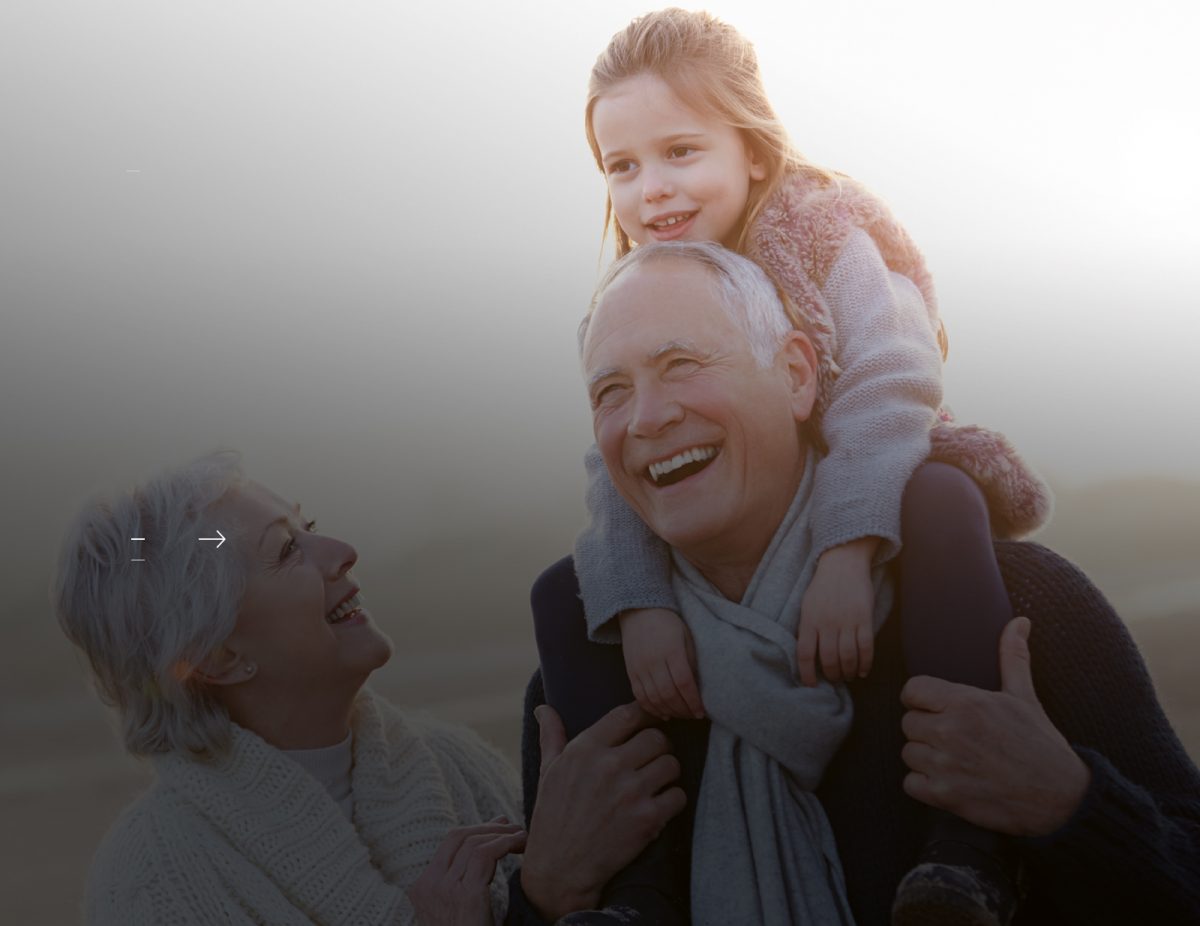 The Utah Supreme Court recently decided the case of Jones v Jones, 2015 UT 84. I have previously posted on this case on May 12, 2014 as it was decided by the Utah Court of Appeals. Utah’s Supreme Court affirmed the ruling of the Court of Appeals, and also added a judicial gloss to help decide future cases.

I.J. was born to a couple that had a tumultuous relationship that ended in divorce. The couple shared custody of their child after the divorce. The father lived with his parents, the child’s paternal grandparents. During this time, the child, who was less than eighteen months old, lived for several days a week at the grandparents’ home. When the grandparents were not at their full-time jobs, they participated in the child’s day-to-day care, including feeding, bathing, and diapering the child.

Tragically, the child’s father died of a heroin overdose while the child was in his care. Once authorities discovered this, they returned custody of the child to the mother. The mother began to disagree with the paternal grandparents over visitation.

The expert further elaborated on the “harm” to the grandchild, stating that there was a danger that if the child did not know her paternal grandparents, she could “overidentify” with her deceased father, and place him on a pedestal, which may cause her to commit the same kinds of mistakes he made during his life. She stated her concern as well what might happen if the child were “whisked away” from the grandparents if she inadvertently encountered them with her mother in the small town of Price.

However, when asked specifically if there was any research suggesting that an eighteen month old child’s memory of a deceased father has any developmental impact on the child’s ability to grow into a well-adjusted adult, the grandparent’s expert conceded there was not. Moreover, the expert conceded on cross-examination that because of the child’s very young age, she could not conclusively determine whether or not the child had an attachment to her grandparents.

The child’s mother put on her own expert, who testified that there is no research showing that in a normal grandparent relationship there would be harm to a child if the grandparent were not available.

I will here respectfully beg the reader’s indulgence and forgiveness as I interject a “peanut gallery” observation. Really?! It seems to me that sometimes we rely so much upon experts that we tend to lose our common sense bearings a little bit. I would respectfully submit that in the normal grandparent/grandchild relationship it would indeed be troubling to a child to be suddenly and without good reasons taken away from that relationship. And I come to this conclusion without any academic research. Maybe I betray my bias that as a general rule, grandparents are awesome (although I know there are some exceptions). But I digress.

The mother’s expert further opined that “harm” may accompany the loss of a grandparent relationship if that grandparent were the primary caretaker or played a “parent-type” role in the child’s life.

As I stated in some of my earlier posts on grandparent’s visitation, it seems to me it would be hard to think of a more sympathetic court participant than a grandparent seeking to be a part of his or her grandchild’s life. So, it is not surprising perhaps that trial courts have often ruled in favor of grandparents’ visitation right.

But the mother was not satisfied with the result. She attempted to place restrictions on the grandparents’ visits, one of which was absolutely no fast-food.

I would respectfully interject again – really?! Depriving children of this important aspect of childhood (i.e., the occasional french fries, chicken nuggets and playground) seems to me to be per se kind of silly. But again, I digress.

The grandparents did not agree. Thereafter the mother appealed.

Because of the U.S. Supreme Court’s Troxel v Granville case, which I posted about on May 2nd and 9th, 2014, the Utah Court of Appeals probably had no choice but to reverse the trial court. The Court of Appeals found that the visitation award did not pass a strict scrutiny test; or, in other words, that there was no compelling state interest and that the award was not narrowly tailored.

The Court noted the Troxel case, and also observed that that case did not set forth the particular standard of scrutiny courts should use in deciding grandparents’ rights. However, the U.S. Supreme Court had acknowledged parental rights as fundamental rights deserving of protection under the Due Process Clause of the Fourteenth Amendment. The U.S. Supreme Court had reasoned that parent’s decision on grandparent visitation is a component of these fundamental rights. However, the Court had decided the case in a way that left unclear what the standard of scrutiny would be for future cases involving grandparent rights.

Utah’s Supreme Court found that the proper judicial standard for determining such cases is strict scrutiny, meaning that a grandparent visitation award can only be upheld if it is narrow tailored to serve a compelling government interest. This is a high standard to meet. It seems to me that the Utah Supreme Court made the correct decision based on the Troxel case, because the U.S. Supreme Court has typically applied strict judicial scrutiny when fundamental rights are implicated.

The Court further clarified that the only statutory factor that could be construed to rise to that high level of scrutiny is whether or not the child would be emotionally “harmed” by deprivation of the grandparent/grandchild relationship. Moreover, the Court clarified that the “harm” must be “substantial.”

The Court noted that the proper standard was not just what is in the “best interests” of the child. In order to show “substantial harm”, the Court found that there must be a “substantial relationship” between grandparent and grandchild. The Court found that this would be a caregiver or custodial relationship, or something comparable thereto. In other words, it cannot be just a normal loving grandparent/grandchild relationship.

I think the Court did a nice job setting forth its rationale with the following language: “The cross-generational connection of a child to her grandparents is of unquestioned value and significance.” But, “the mere (but unquestioned) significance of the grandparental relationship cannot be enough to override a parent’s fundamental right to raise a child as she sees fit.”

The Court noted that Utah’s prior case of Uzelac v. Thurgood, 2003 UT App 439, in which grandparent’s rights were awarded, could be sustained under its newly articulated standard because the grandmother in that case “took care of the child on a daily basis throughout most of the child’s first four years of life,” “such that she had an ‘emotional attachment … as strong as [that] seen between parents and children’ and the ‘loss of contact’ would have been ‘devastating and caused the child to suffer.’”

I like the Court’s verbiage near the end of its decision, in which it lauds the trial court judge’s goal of preserving a meaningful relationship between the grandchild and grandparents. The Court concluded rather nicely that “while we can hope that I.J. may one day develop a relationship with her grandparents, we cannot sustain an order requiring that outcome.”

In short, it seems that most people would agree that in normal situations it is in grandchildren’s best interests to have a meaningful relationship with their grandparents. These kinds of cross-generational family ties are very important and cannot be taken lightly. Parents would do well to consider this, in my humble opinion. But when it comes to judicial decision making, a parent’s fundamental rights to raise their children as they see fit are strongly protected constitutional rights. Thus, grandparents seeking court-ordered visitation rights will have a high burden of proof in securing visitation rights. They must show that they have had a caregiver or custodian-like relationship with the grandchild, and that taking away their relationship would cause harm to the grandchild.