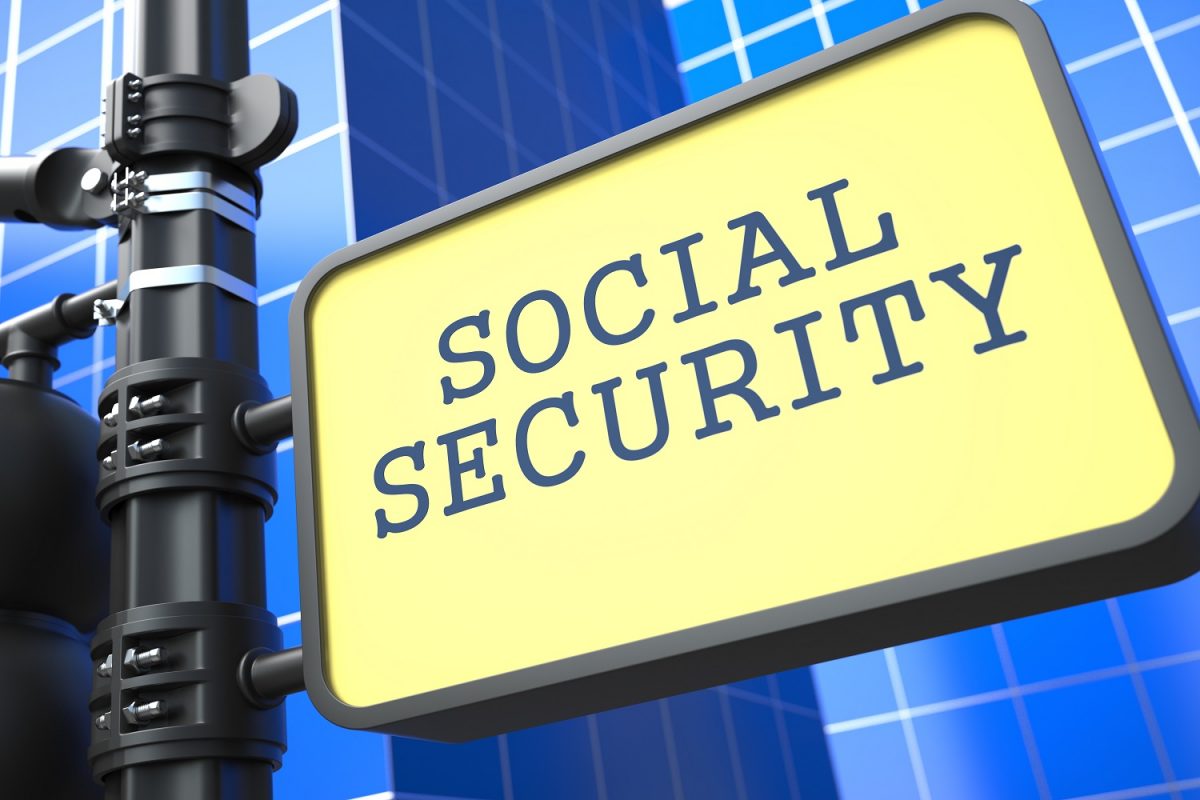 In 1975 Congress enacted the Cost of Living Adjustment for Social Security beneficiaries. This was enacted during a time of high inflation and was intended as a measure of protection for retired and disabled individuals against the decline in purchasing power caused by inflation.

However, for only the third time in forty years, Social Security beneficiaries can expect no COLA increase in their benefits next year. COLA increases have averaged about 4% per year since 1975. The COLA will be announced on Thursday of this week, when the CPI, or Consumer Price Index for September is released.

Declining gas prices, which have gone down about 23% over the past year, are primarily to blame. The COLA is based on the Consumer Price Index for Urban Earners and Clerical Workers, or CPI-W, which is a compiled by the Bureau of Labor Statistics. It takes into account prices for food, housing, energy, recreation, medical care, education, transportation, and clothing. While housing prices and health care have gone up year over year, this has been more than offset by the precipitous decline in gas prices.

This lack of a COLA increase will affect more than one-fifth of the population, or more than 70 million people, including about 60 million retirees, disabled workers, children and spouses receiving social security benefits. These beneficiaries’ benefits average about $1,224 per month. The COLA, or lack thereof, will also affect about 4 million disabled veterans, 2.5 million federal retirees, and 8 million SSI recipients. SSI is a welfare program for the disabled.

Because of a hold harmless law, most social security recipients are protected from having their social security payments reduced. However, about 30% of recipients will see an increase in their out-of-pocket Part B premium of about $54 per month, more for higher income individuals. This premium increase will affect about 2.8 million new beneficiaries, 1.6 million people who do not have their premium deducted from their social security check, and 3.1 million people with higher incomes. Because of the hold harmless law, the premium increase will not be spread out across all recipients, but will affect these 30% of people disproportionately.

All beneficiaries will see their annual Part B deductible for outpatient care to increase by about $76, to an estimated $223. This deductible is the amount people must pay before Medicare kicks in.

Democrats have introduced legislation that would freeze Part B premiums and deductions for 2016, but its prospects are uncertain.

Some advocates for the elderly question whether the COLA is calculated properly, given that it uses prices such as gasoline that are incurred at far greater rates by younger people. Others argue that use of the CPI-W is appropriate, noting that if and when gas prices go up, beneficiaries will benefit from a COLA increase.

Information for this post was compiled from the following sources, all of which were visited on Columbus Day, October 12, 2015: