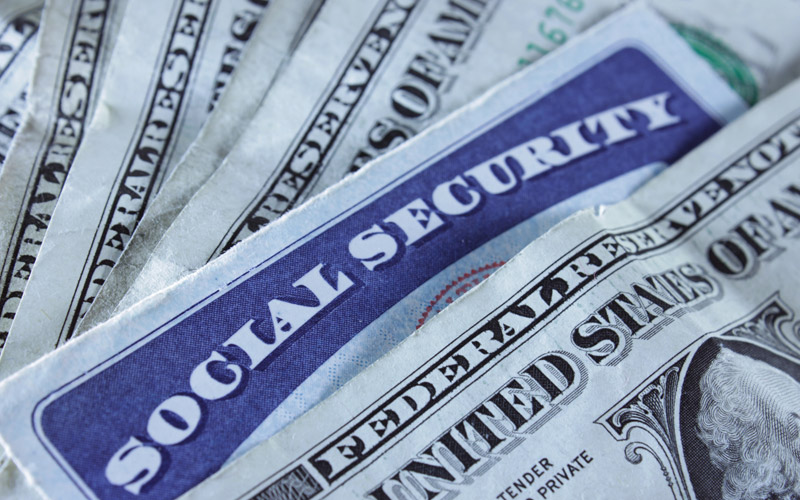 At least one strategy for maximizing social security benefits will end on April 29th, 2016. This is the file-and-suspend strategy where one spouse who is 66 or older files for benefits so that the other spouse can receive spousal benefits. Then the filing spouse immediately suspends benefits until a later date, thus allowing those benefits to continue to grow at the 8% annual delayed retirement credit until age 70. At the same time, the other spouse collects spousal benefits.

This strategy was eliminated in the budget Congress passed last fall because it was considered to be an unintended loophole.

But there are still some file-and-suspend scenarios that will still be allowed. Suppose you filed for early retirement benefits at age 62 and later regretted that decision at age 64. You could suspend those benefits, thus allowing them to grow at the 8% delayed retirement credit until the maximum age of 70.

There is also another strategy known as a “restricted application.” Individuals who are entitled to receive Social Security benefits based on their own work record may, at age 66, file for spousal benefits on their spouse or ex-spouse’s record (provided they were married for at least 10 years). Spousal benefits are worth 50% of the other spouse’s benefits at full retirement age. In order to receive spousal benefits, your spouse or ex-spouse must have activated their own social security retirement benefits.

The person can then wait until age 70 to claim benefits based on their own work record, thus benefiting from the 8% growth rate mentioned above.

This strategy can benefit both divorced and married spouses. For 80% of married spouses who have a normal life expectancy, the optimal approach is for one spouse to claim retirement benefits and the other to file a “restricted application.” In most situations, this results in as much lifetime income as the “file-and-suspend” strategy that ends on April 29th.