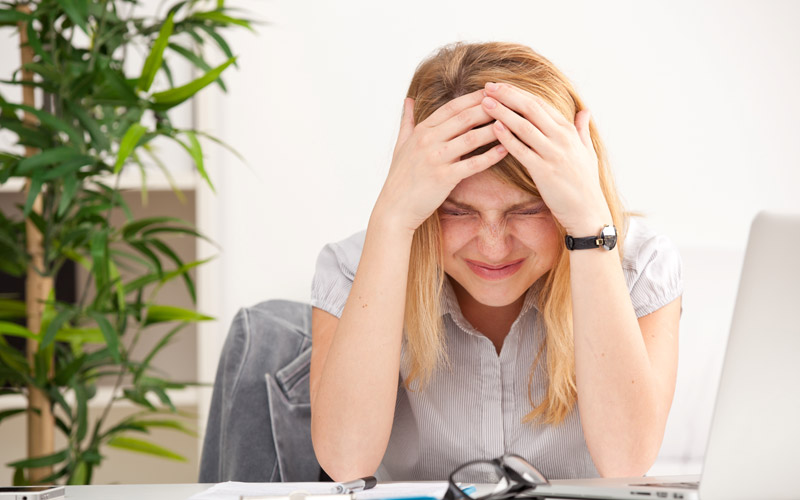 Social Security Ruling (SSR) 96-3p sets out social security’s rules for assessing the effects of pain and other symptoms on a person’s ability to do basic work activities.

Symptoms are manifestations of an impairment that are apparent to the suffering from it. They include things such as pain, weakness, fatigue, diminished concentration, shortness of breath, and nervousness, to name just a few.

At step two of the five-step sequential disability analysis, social security determines whether or not a person claiming disability benefits has a medically determinable “severe” impairment(s).

An impairment must be established by objective evidence such as medical signs and laboratory findings. No symptom or group if symptoms, in and of itself, can be the basis for establishing a medical impairment, no matter how many symptoms there are and how genuine the person’s complaints may appear to be.

Once a medical impairment is established, an adjudicator must assess the functional effects of the impairment on a person’s ability to do basic work activities. This includes determining the effect of any symptoms related to the impairment(s).

In making this assessment, the adjudicator must first determine that the impairment could reasonably be expected to produce the alleged symptoms.

Once it is determined that a symptom(s) could reasonably be expected to be caused by an impairment, the adjudicator must assess the intensity, persistence and limiting effects of the symptoms. If the impairment related symptoms more than minimally limit a person’s ability to do basic work activities, the impairment will be found to be “severe” at step two if the sequential evaluation. If there is only a slight abnormality, the impairment will be found not to be severe. The functionally limiting effects of symptoms must be considered in determining whether an impairment is severe, even if the objective medical evidence alone does not establish that an impairment(s) is severe.

If, after developing and evaluating the evidence, an adjudicator is unable to clearly determine the limiting effects of an impairment(s), he or she must continue to the next step of the sequential evaluation, and cannot issue a step two denial.

At step two, the vocational factors of age, education and work experience are not considered. These factors are considered at steps four and five of the process.