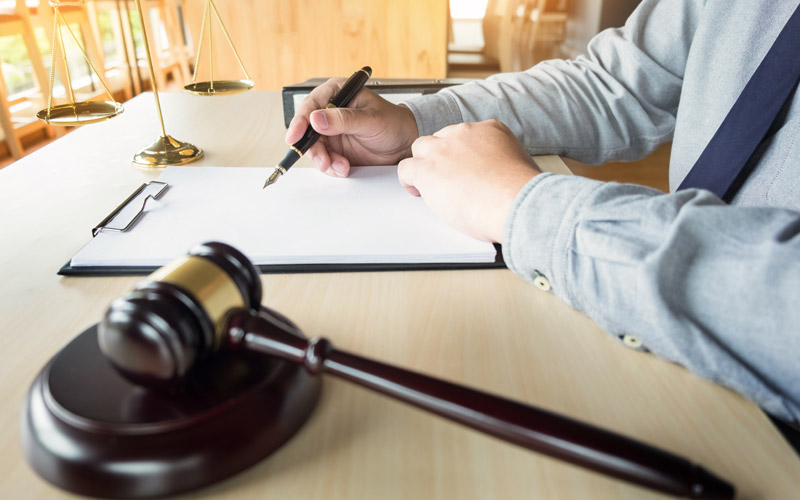 According to an April 10th article by Josh Hicks in the Washington Post, Social Security’s inspector general has questioned a disability policy that has resulted in hundreds of people from Puerto Rico obtaining disability benefits based on an inability to speak English.

Social Security’s rules and regulations consider inability to speak English as a vocational adversity that lessens a person’s employability, thus making it easier to prove disability, although rigorous medical criteria still apply. Because Social Security is a national program, standards for adjudicating cases are set on a national basis and typically consider national conditions, rather than merely local conditions.

However, one survey shows that 95% of Puerto Ricans speak Spanish in the home and 84% say they do not speak English “very well.”

This creates an anomaly for the disability program, in the sense that a nurse in Puerto Rico who speaks only Spanish could be considered “unskilled” based on current Social Security standards. But realistically, such an individual would seemingly have greater vocational opportunities in Puerto Rico where speaking only Spanish is not as great a vocational adversity as it would be in one of the 50 states.

The inspector general recommended that Social Security look at a rule change to consider local conditions when making a disability decision.

Social Security has agreed to consider a potential rule change by doing research and gathering information from experts and the public.