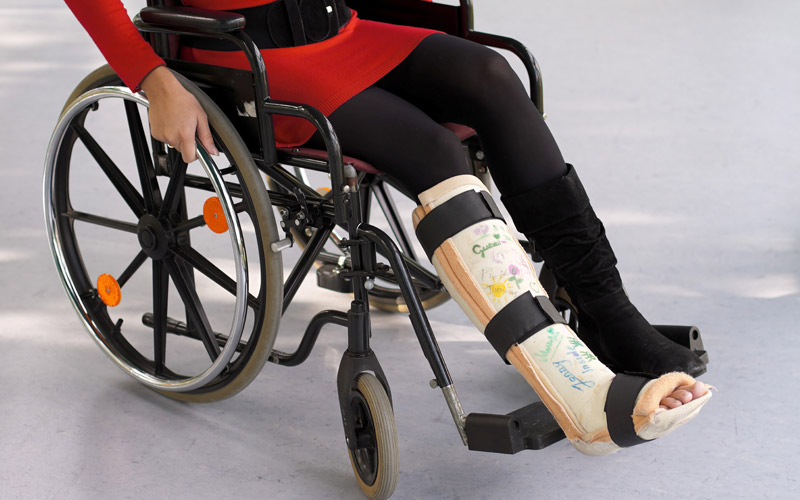 The Social Security Administration issued a series of rulings in 1996 to further explain their policy on deciding the effect of medical impairments in disability cases. There are nine such rulings.

These rulings are binding on all components of the administrative.

Because these rulings are so important in SSDI and SSI cases, I will attempt to summarize each one of them consecutively.

This ruling might be the one layperson’s can skip, as it fairly arcane and will mainly be of interest to disability practitioners.

The ruling explains how Social Security will deal with federal circuit court decisions that conflict with their interpretation of nationwide agency policy.

The adjudicative process has several levels: initial decision and several progressive levels of appeals; namely, reconsideration, hearing by an Administrative Law Judge (ALJ), and request for review of ALJ decision by the Appeals Council.

It is important to remember that SSDI and SSI are national programs administered by a federal agency, namely Social Security. Therefore, the agency attempts to follow a consistent and uniform policy nationwide.

In situations where a claimant can show they would have benefited from application of an AR after the circuit court decision was made but before the AR went into effect, they are entitled to have their claim readjudicated upon a showing that application of the AR could change the result in the case.