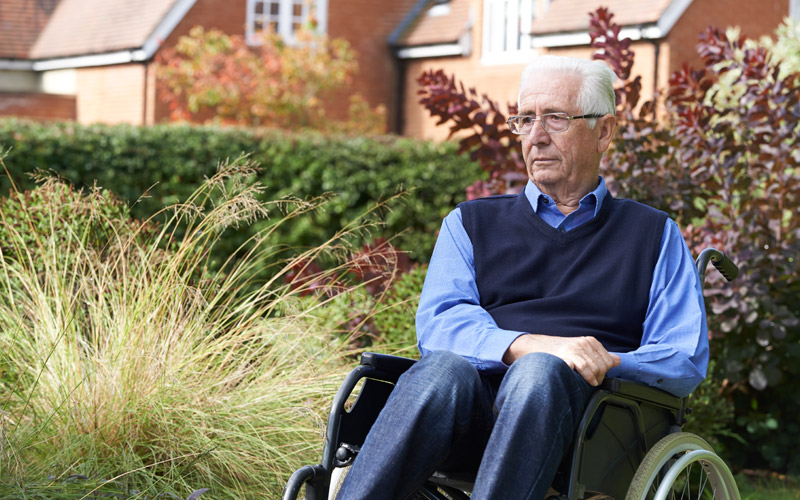 I have posted on the Disability Insurance (DI) Trust Fund about a year ago, on March 17th, 2014. In that post I indicated that the DI Trust Fund is on track to become insolvent sometime late in the year 2016, which is fast approaching.

Without a legislative fix, this means that benefits likely will be cut, which does not bode well for disabled beneficiaries. But there is a silver lining of hope, as I will explain in this post.

The OASI Trust Fund is on a trajectory to become insolvent as well, but much further in the future than the DI Trust Fund — sometime in the early 2030’s. (The older I get — which is not very old but don’t ask — the more I realize just how soon that time will actually come around).

In the past, Congress has dealt with these kinds of solvency issues by reallocating the payroll tax between the OASI and the DI Trust Funds. According to a source cited in an article on talkingpointsmemo.com, this has happened 11 times in the past, such that is has come to be considered routine. See https://talkingpointsmemo.com/dc/social-security-di-house-rules-change (last visited March 5, 2015).

Such a reallocation happened in 1994, for example, when a similar solvency crisis occurred in the DI Trust Fund.

However, the new Congress on January 6th, 2015 has approved a new rule that makes such reallocations more difficult procedurally.  The rule still allows for reallocations between the two trust funds, but only if an accompanying proposal “improves the overall financial health of the combined Social Security Trust Funds.” According to certain Social Security advocacy groups, this likely means either benefit cuts or revenue increases. The political will to raise taxes is weak (thank heavens, from a taxpayer’s perspective), but this raises the specter of benefit cuts. See Id.

An article on the website rollcall.com likens Congress in this situation to Rip Van Winkle being awakened from his 20 year snooze during the American Revolutionary War. (Good old Rip probably didn’t know he would become a metaphor for sleeping through exciting times of crisis).

The solvency crisis is indeed a wake-up call. The article just cited mentions that likely there will need to be reallocations of payroll taxes between the two trust funds. But, according to the article, while reallocations are a simple short-term fix, they do not resolve the solvency problem in the long run. Although the OASI Trust Fund in on track to become insolvent much further into the future than the DI Trust Fund (sometime in 2033 or 2034, to be somewhat precise), the article claims that reallocations likely will make that insolvency date occur sooner than that. However, this is  a point that different advocacy groups may take opposing sides on.

A stark reality pointed out in the article is that back in 1950 there were more than 17 workers for every retired person on Social Security. Now that ratio is 3 to 1. By 2030, when the last of the baby boomers have retired, that ratio will fall to 2 to 1.

As I mentioned in my post from nearly a year ago, we may tend to take these programs for granted because they have existed during most of our lifetimes. However, the reality is that they are not self-perpetuating — they do require funding and political will in order to continue in the same way we have come to know them.

One would hope for the wisdom of Solomon to descend upon Congress like the dews from heaven in order to resolve these long-term insolvency issues. Sober reality suggests, however, that it will take statesmen from both political parties rising above the rough-and-tumble fray of partisan politics, combined with the active involvement of concerned citizens, in order to resolve the program’s long-term solvency issues.

For now, it would seem that the tried-and-true method of reallocation is the simplest solution in order to avoid imminent benefit cuts in the disability insurance program.