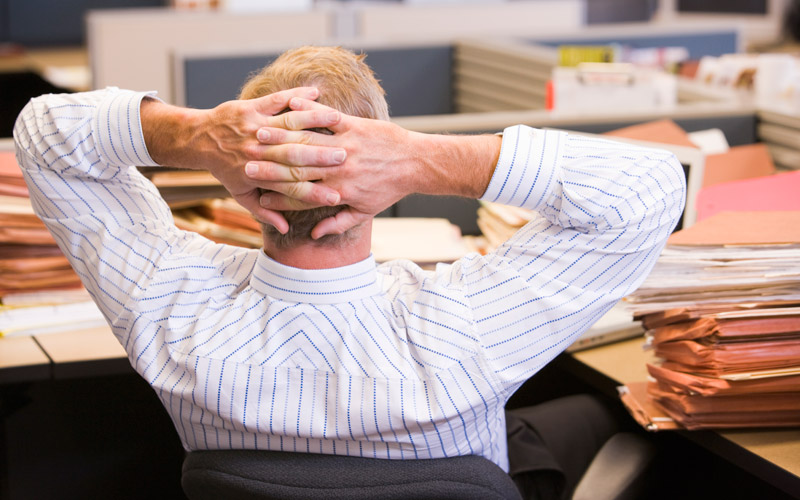 Determining a person’s residual functional capacity (RFC) is often one of the most important issues in a disability case. RFC is defined as the most a person can do despite his or her medical impairments. It entails a detailed function-by-function analysis of a person’s ability to do work like activities on a regular and continuing basis. This means what a person can do for 8 hours a day, 5 days a week or an equivalent work schedule.

The RFC considers only limitations caused by a medically determinable impairment or combination of impairments including the impact of any related symptoms. Age and body habitus (natural body build or physique) are not considered.

Failure to do a function-by-function assessment can result in errors in adjudication. Two examples are given in the ruling: 1) At step 4 of the process, it is important to consider whether or not a person can do his or her work as her or she actually performed it. If not, a person who is at least “closely approaching advanced age (55)” may be erroneously found disabled at step 5 of the process. More importantly from a claimant’s perspective is the second example, wherein the opposite erroneous finding can occur: 2) When it is found a person cannot do his or her past relevant work as actually performed, the adjudicator must determine whether or not he or she can do such work as generally performed in the national economy. Failure to make a function-by-function analysis can cause an adjudicator to overlook some of the person’s limitations and restrictions. This may result in an erroneous finding that the person can do their prior work as it is generally performed in the national economy, thus potentially resulting in a mistaken finding that the person is not disabled.  Similar problems can occur at step 5 without a detailed, function-by-function analysis.

RFC becomes critical at steps 4 and 5 of the five-step sequential disability analysis. If a decision of disability cannot be made on the medical evidence alone, such as when a person’s impairments meet or equal one of social security’s listing of impairments, then the analysis must determine whether or not the person is capable of doing their prior relevant work or any work existing in significant numbers in the national economy.

In making this determination all exertional and nonexertional limitations must be considered to determine the extent to which they would erode the exertional job base.

Adjudicators making an n RFC assessment must take into consideration all of the evidence in the file, including statements and opinions from the person’s treating doctors. The assessment only considers limitations or restrictions caused by medical impairments and their related symptoms, such as pain.

Social Security Adjudicators use a form called the Psychiatric Review Technique (PRTF) in assessing limitations and restrictions resulting from a person’s mental impairments. Paragraphs “B” and “C” of this form describe criteria that are used to rate the severity of a person’s mental impairments, if any, at steps 2 and 3 of the sequential analysis. But these criteria are not an RFC assessment, which is used at steps 4 and 5. RFC requires a more detailed assessment by itemizing various functions contained in the broad categories of paragraphs “B” and “C” of the PRTF.

Adjudicators have a responsibility to make every reasonable effort to develop the record. Subjective descriptions of symptoms may indicate more severe limitations than can be shown by the objective medical evidence alone. It is also important for adjudicators to consider limitations and restrictions imposed by all of the person’s impairments, even those that are not “severe.” While these limitations alone may not significantly impair a person’s ability to do basic work activities, in consideration with all of the other limitations, they may be critical to the outcome of the case. Consider the straw that broke the elephant’s back. (Ha! Just testing to see if you were still awake during this exciting and adventuresome reading  – I know it was actually a dromedary whose poor spine was splintered by the single dried stalk of grain).

Adjudicators must consider exertional and nonexertional limitations in making an RFC assessment. Exertional limitations are those that restrict a person’s ability to do each of the seven strength demands of a job; e.g., sitting, standing, walking, lifting, carrying, pushing and pulling. Each function must be considered separately (remember the importance of a function-by-function analysis). So, for example, a person may be found able to walk for 5 out of 8 hours and stand for 6 out of 8 hours, etc. Even though some of these functions are lumped together in the Dictionary of Occupational Titles (which is practically biblical in social security adjudication, for whatever reason) and its companion volumes, failure to do a function-by-function analysis can still result in errors cropping up in the adjudication process.

Impairments and their related symptoms are not intrinsically exertional or nonexertional (if I am sounding like a broken record, please bear in mind that repetition is one way to learn, albeit perhaps not the most exciting. For those of you age thirty or younger, a record is a disc upon which music was typically played by us older folks in the good old days, by being spun on a turntable with a stylus tracing the grooves in the disc and converting its movement into sound waves. Bet you did not know you would also get a lesson on the historical physics of hi-fi). For example, mental impairments might typically be nonexertional, but could also cause exertional or strength limitations, such as fatigue or hysterical paralysis.

To recap, RFC is a critically important aspect of any disability claim that cannot be decided based on the medical evidence alone. It must encompass a function-by-function analysis of the person’s maximum ability to do work-like activities on a regular and continuing basis. Regular and continuing means 8 hours a day, 5 days a week or an equivalent work schedule. All the evidence in the file, including medical evidence and the person’s statements about their symptoms, must be considered. Especially important are opinions from the person’s treating doctor about the nature and severity of his or her impairments.