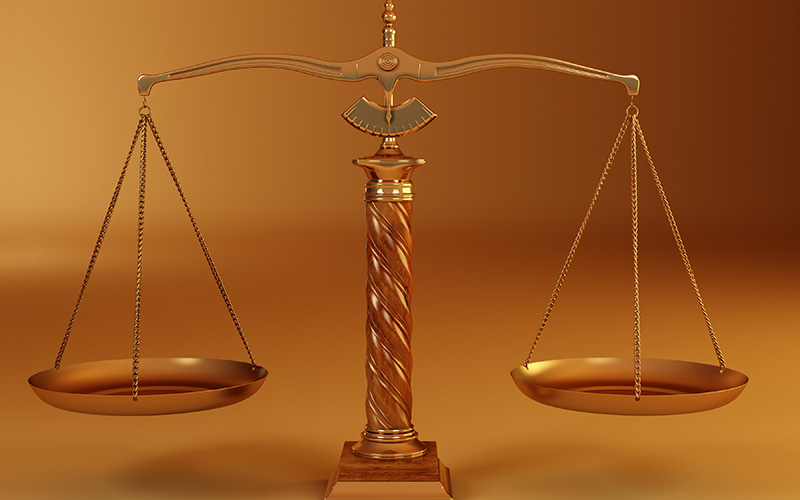 Ms. Chalmers was on SSI from April, 1978 through September, 1980. She received an inheritance from her parents, which was split between her and three other siblings. She formed a joint partnership with her siblings to manage the property.

In November, 1989, the Secretary of Health and Human Services (which, until 1996 included the Social Security programs0 notified Ms. Chalmers that her SSI benefits were being terminated because she had countable resources in excess of $2,000. She requested a hearing by and Administrative Law Judge.

The ALJ held that her interest in the partnership was a countable resource because she had the power to dispose of her interest in the partnership and apply it towards her support. She appealed. The Appeals Council similarly held that she had not shown that the power to partition the property was forfeited based on the mental capacity to exercise the right to partition. The property was therefore again held to be a countable resource.

Chalmers conceded on appeal that she had the “right” to liquidate her interests in the property but that her mental disability rendered her without the “power” to do so. However, the Court held that the term “power” as set out in the regulations, meant not only physical and mental ability, but also “legal authority.” In interpreting the word, the Court deferred to the Secretary’s interpretation, and also noted that the dictionary definition.

Chalmers also urged the Court to interpret the regulatory language “right, authority or power” in the conjunctive instead of the disjunctive. This the Court refused to do, noting that it would not so disturb the plain language of the statute.

Chalmers also argued that it would not be economical or advisable for her to seek to partition the property, because any proceeds from doing so would be largely consumed by attorney fees and other transaction costs. The Court noted that this was a reasonable position, but that because there was no support for this position in the plain language of the statute, the Court declined to read into it something that was not there.

The Court recognized the difficulty Ms. Chalmers may have experienced in exercising her rights, but did not accept her argument that she need not do so because “there are many situations in which the exercise of all of one’s legal rights is not the most sensible and advantageous course.”