Social Security Claiming Strategies to Be Eliminated Under New Budget - Melvin
Social Security claiming strategies important to be eliminated under the new budget.Communication the Salt Lake City Law Office of Mel A. Cook.

Some Social Security Claiming Strategies to Be Eliminated Under New Budget 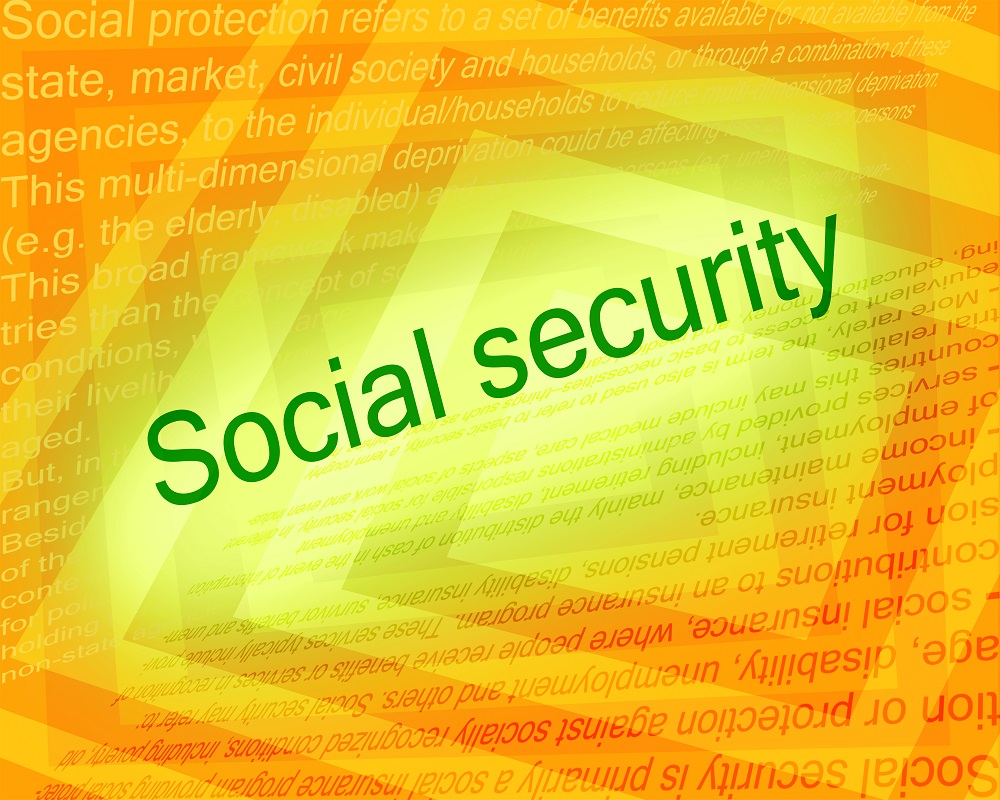 I have previously posted regarding a social security benefit claiming strategy known as “claim and suspend”. See my post from August 28, 2015.

Using this strategy, a couple could attempt to optimize their combined social security benefits.

The way it worked was a person could claim social security benefits at his or her full retirement age and then immediately suspend payment of those benefits. The person’s spouse could then claim spousal benefits. By delaying payment of retirement benefits, the suspending spouse could see his or her benefits increase at a rate of between 6% and 8% per year until age 70.

A combination of these strategies would be for a person to claim benefits at full retirement age and then immediately suspend them. The person’s spouse would then claim restricted spousal benefits. Both parties would then have the opportunity for their own earned benefits to grow at six to eight percent per year (a strategy sometimes known as “claim now, claim more later”).

The reason I am talking about these strategies in the past tense is that, according to an article in the msn.com website’s money section, these strategies will be eliminated six months after the new budget deal negotiated by Congress and the White House goes into effect.

Some have said these strategies are aggressive and take advantage of unintended loopholes.

This blog in no way attempts to give individualized financial or tax advice but from time to time comments on changes and issues in the social security programs, particularly as it relates to the disability program and how it interacts with the retirement program. Any strategy or advice should be sought through an experienced financial advisor.