Social Security COLA and Medicare Part B Changes for 2017 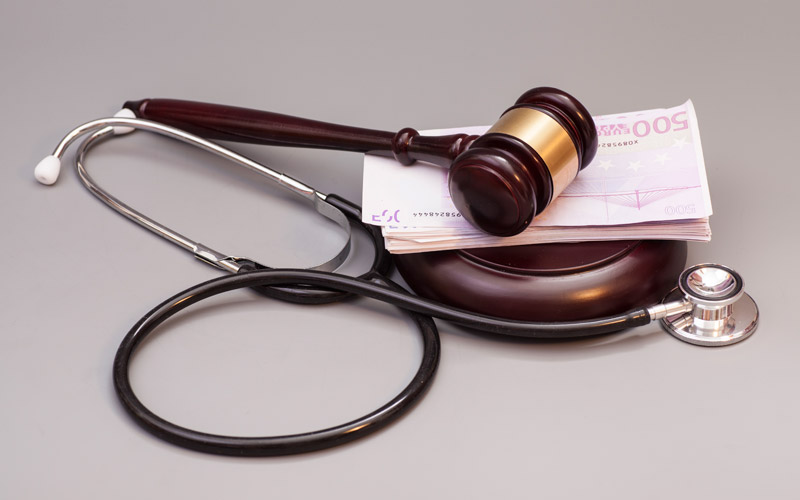 Social security recipients will receive a tiny 0.2% increase in their monthly benefit amount in 2017 due to a cost of living adjustment (COLA). For the average person, whose monthly benefit is roughly $1,034, this amounts to about a $2.60 per month increase, allowing purchase of an extra gallon of milk or one loaf of white bread; or preferably, if one were to follow my recommendation, 3 Fast Break chocolate bars, which is one of my personal favorite candies (rough prices were computed at my local supermarket — prices may vary depending on locale). There was no COLA in 2016, the third time in four decades in which that occurred.

The social security COLA is tied to the Consumer Price Index (CPI), which uses a basket of goods (not to be mistaken for a basket of deplorables) to determine the inflation rate. Because overall inflation has been relatively flat in recent years, the COLA has followed suit.

However, this poses a potential problem for some higher earning social security recipients. The reason for this is that the cost of the Medicare Part B premium continues to rise rapidly. Medicare Part B pays for doctor’s bills, as well as costs for some other care providers. Its cost will increase to $149 per month in 2017, a sharp increase from its 2016 cost of $121.80 and its 2015 cost of $104.90.

In an era of low overall inflation but rising costs of medical care, this disparity may continue to grow. Whether and how to deal with this issue on a macroeconomic policy level is above my pay grade and beyond the scope of this modest blog post. But it is at the very least an issue worth thinking about. On an individual level, those retirees affected most by the rising costs of Medicare may wish to consult a personal financial advisor with special knowledge of Medicare issues.

Much of the information for this post was gleaned from a post on the Street dot com: https://www.thestreet.com/story/13741637/1/will-your-social-security-check-plummet-in-2017.html (visited September 17, 2016).