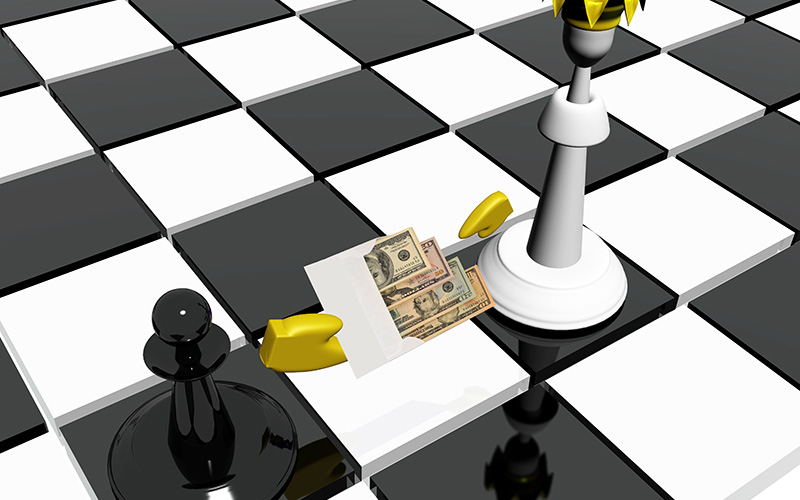 Prior to 1996, drug addiction and alcoholism were a legal basis for an award of disability benefits. In 1996, this rule was changed — wisely so, in my estimation.

An interesting 7th circuit federal court case decided prior to 1996, involving an admitted heroin and cocaine addict, established the principle that illegal activity done for profit may constitute substantial gainful activity (SGA) for purposes of determining a person’s eligibility for disability benefits, in this case SSI benefits. Social Security adopted the reasoning of this case in its policy interpretation ruling, SSR 94-1p. The principles of this ruling still apply today.

Harold Wayne Dotson was a self-styled heroin and cocaine addict, who admitted to consuming $200 to $300 worth of illicit drugs each day (taking into account an assumed inflation rate of 3% per year, this would be the equivalent of between $418 and $628 per day in today’s dollars). In order to satisfy his self-described “unquenchable” drug habit, Mr. Dotson panhandled and engaged in thievery, a fact he freely testified to in his hearing before an administrative law judge (ALJ).

The ALJ denied Mr. Dotson’s SSI claim at step one of Social Security’s five-step sequential analysis for deciding disability claims. Step one determines whether or not the claimant has engaged in “substantial gainful activity” since the time their alleged disability began. If the claimant is found to have engaged in SGA, the disability inquiry ends and the person is found “not disabled.”

Mr. Dotson had testified at the hearing that he panhandled in a poor part of town and that he stole and sold various items, such as chainsaws, in order to feed his daily drug habit.

In making his decision, the ALJ reasoned that Mr. Dotson’s self-described acts of larceny required significant mental and physical exertion (such as planning, scoping out targets, lifting the stolen items, and locating buyers), which had netted him profits of approximately $5.600 per month. This conclusion was based on an inference that most of the money Mr. Dotson used to purchase drugs was earned by thievery, while only a small portion came from panhandling, since Mr. Dotson panhandled in a poor part of town.

Mr. Dotson appealed the decision, first to the Appeals Council, next to federal district court, and finally to the 7th circuit court. His appeals were denied.

In his appeals in federal court, Mr. Dotson argued that the term substantial gainful activities was intended to apply to lawful activities only. The Court found no basis for this in the language of the applicable regulations. It noted, by way of analogy, that the IRS considers ill-gotten gains to be taxable income. (I agree with the Court here, and I would hope that those engaged in the occupations of thievery, burglary, drug dealing, piracy, or yakuza activities would be honest enough to pay taxes on their gains).

Mr Dotson argued that, in the alternative, even if his illegal activities constituted substantial gainful activity, that spending the profits on his “unquenchable” drug habit was an impairment-related work expense (IRWE) that should be deducted from his profits in determining his net income from robbery. He invited the Court to consider that he needed the drugs in order to be able to function well enough to carry out his nefarious activities, which in turn, were necessary in order to sustain his accustomed daily dosage.

The Court declined the invitation to consider this a persuasive argument. The Court granted to Mr. Dotson his assertion that he needed the illicit substances in order to function optimally in his chosen vocation. However, the Court further observed that, in order for money spent on medicines to be considered a deductible IRWE under the regulations, the medicine not only needed to be necessary for the person’s functioning, but it also needed to be “prescribed (or utilized) to reduce or eliminate the symptoms of the impairment(s), or to slow down it’s progression.” Mr. Dotson’s very impairment was drug addiction, and the use of drugs, while it may have improved his performance in the arts of pilfering, did nothing to reduce his addiction.

Finally, Mr. Dotson argued that considering illegal activity as substantially gainful violated his constitutional due process and equal protection rights. With respect to his equal protection argument, Mr. Dotson seemed to assert that the disability programs tended to treat wealthier drug addicts more favorably than impoverished drug addicts. There is perhaps a certain sympathetic allure to this argument, but it has no solid basis in constitutional law. The Court found that there was a rational basis for the agency’s regulations, and rejected Mr. Dotson’s arguments.

Morals may be drawn as the reader sees fit.