Stipulation and Settlement Agreements in Utah Divorce Cases - Melvin
Negotiations and settlement agreement discussions of stipulation in Utah. Visit the Law Office of Mel A. Cook firm at (801) 746-5075. 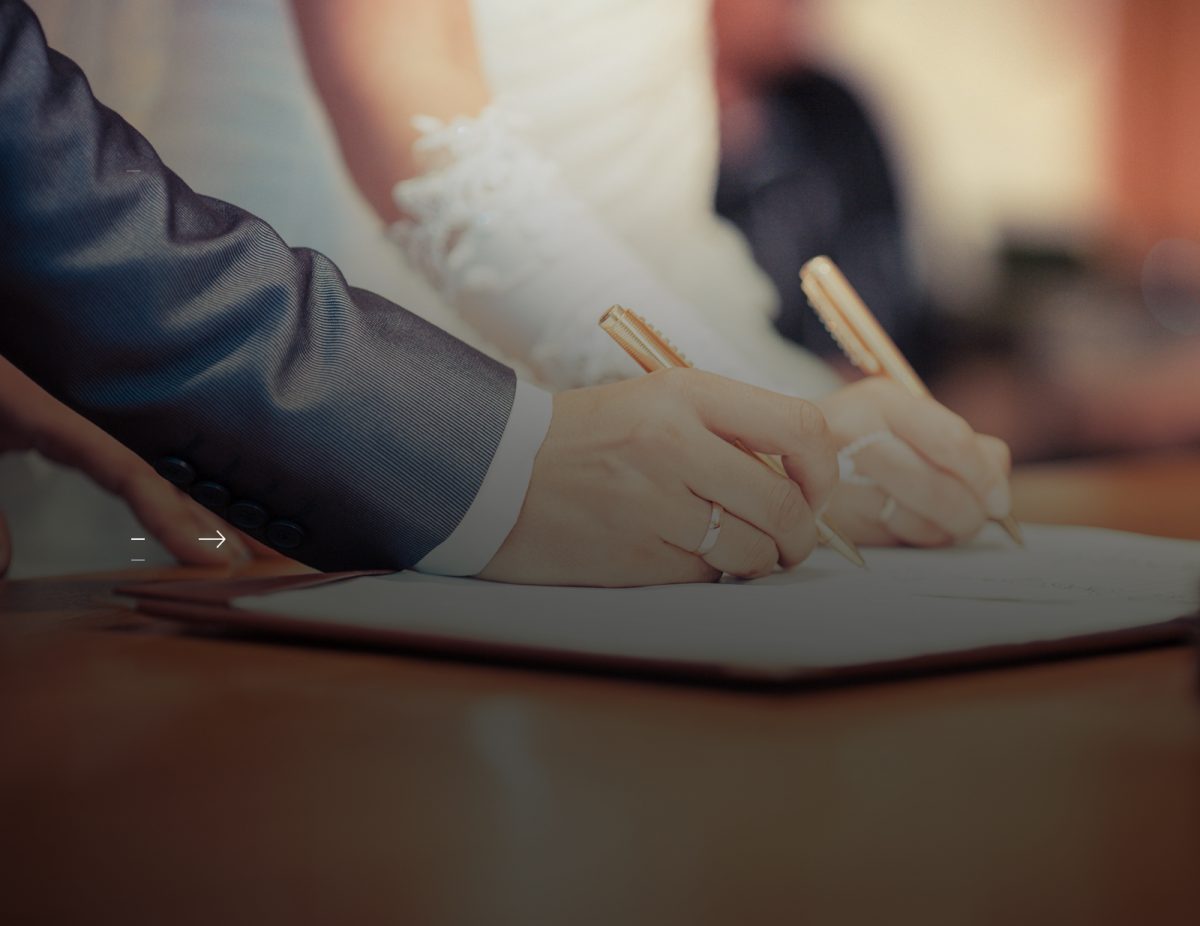 Many people know that the parties to a divorce must attend at least one session of mediation before their divorce case can go to trial. Mediation is an opportunity for the parties to negotiate openly and candidly about their divorce issues without fear that anything they say will be used in Court. This is because the mediation process is entirely confidential. Negotiations and settlement discussions cannot be used as evidence in Court. Even the mediator cannot be subpoena’d as a witness in court.

If an agreement is reached in mediation, it is critically important that the agreement be set down in writing, either in a Memorandum of Understanding or a Stipulation and Settlement Agreement, and signed by both parties.

The reason this is so important is that if there is just a verbal agreement that is not reduced to writing, then the parties’ recollections about the details of what was agreed upon may differ. There would then be nothing enforceable to file with the Court.

Typically, an agreement by the parties is written in a document titled “Stipulation and Settlement Agreement.” It should be a global agreement, encompassing all of the issues in the divorce. Oftentimes, an attorney will draft this document, to ensure that it contains all the critical provisions. This document, when signed by the parties, will then be used as a template for the final Decree of Divorce. The Decree of Divorce will mirror the parties’ agreement. The parties have then had the opportunity to create their own decree, which will hopefully be workable for them over a long period of time.