How do Unmarried Biological Fathers Preserve their Rights in Utah 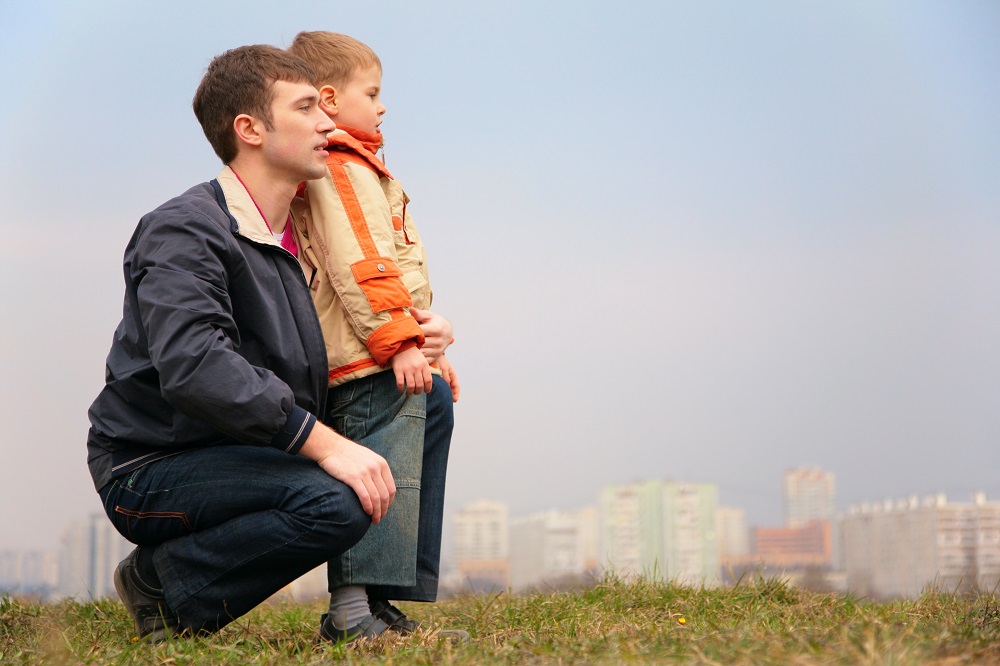 I have previously posted in general terms about the need for unmarried biological father’s to act early and often in order to preserve their rights to a relationship with their child.

This post will be a little more specific about the steps an unmarried biological father must take in order to preserve his rights. However, it should be strongly emphasized that this is by no means an exhaustive list, and specific legal advice should be sought for any individual circumstance.

In order for an unmarried biological father to preserve his right to be notified of and consent to an adoption involving his biological child, he must begin attempts to support the child during the mother’s pregnancy if he knows about the pregnancy. He must offer to pay and actually pay for a reasonable amount of the expenses of the mother’s pregnancy and the child’s birth, according to his ability, unless he is prevented from doing so by persons or agencies with legal custody of the child or if the mother refuses his offer. Utah Code Section 78B-6-121 (3).

In the parentage case the unmarried biological father must file a sworn affidavit stating that he is fully able and willing to have full custody of the child, setting forth his plans to care for the child, and agreeing to a court order of child support and the payment of expenses incurred in connection with the mother’s pregnancy and the child’s birth. Utah Code Section 78B-6-121 (3).

If the unmarried biological father does not know the county where the birth mother resides, he may begin a parentage case in any county, subject to a change in trial. See Utah Code Section 78B-3-307.

The unmarried biological father has at least one business day after the child’s birth to fully and strictly comply with Utah Code Section 78B-6-121 (3).

If the child is six months of age or older, the father must have developed a substantial relationship with the child by visiting the child monthly unless he was physically or financially unable to do so. He must regularly communicate with the child or person or agency that has lawful custody of the child. He must take some measure of responsibility for the child and the child’s future. He must demonstrate a full commitment to the responsibilities of parenthood by financial support of the child of a fair and reasonable sum according to his ability. Utah Code Section 78B-6-121 (1)(a).

If the father is prevented from complying with the requirements of the prior two paragraphs by the person or authorized agency having lawful custody of the child, he is not required to to comply with that requirement.

I know that even this non-exhaustive summary is a lot to digest. I point out these sections of the law primarily to emphasize the need for unmarried biological fathers to act very early on in attempting to secure their relationship with their child. Utah law is about as strict as the Constitution allows in imposing requirements on unmarried biological fathers to secure their rights. It requires a sincere demonstration of commitment on the part of the father to his child. This includes but is not limited to visiting the child, communicating with the child (in an age appropriate fashion), offering to provide support for the child, including expenses of pregnancy and childbirth, and filing the appropriate legal paperwork in a timely fashion.