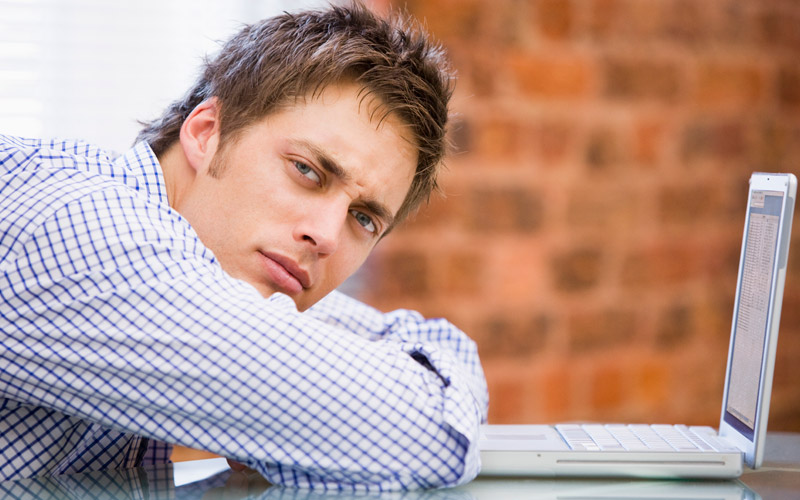 In social security disability cases a person must be found “not disabled” if they are engaged in substantial gainful activity, or in other words, work for profit above a certain level.

However, there may be situations where a disability applicant attempts to work during the application process (or after receiving a disability award). But, if the person cannot continue with the work because of his or her impairments, the attempt at work may, under certain circumstances, be considered an unsuccessful work attempt (UWA).

There must be a break in the continuity of the person’s work in order for this rule to apply. Work is discontinued for purposes of this rule if the person has been out of work for at least thirty days or was forced to change to another type of work or another employer.

If a person’s work attempt lasted 3 months or less before it was stopped or reduced to a level below “substantial gainful activity” due to an impairment or the removal of special conditions related to the impairment which were essential to continuing the work, then it is an unsuccessful work attempt.

If the person’s work lasted between 3 and 6 months and ended or was reduced below the “substantial” level due to an impairment or the removal of special conditions related to the impairment which were essential to continuing the work, one of the following conditions must also be met in order for the work attempt to be a UWA:

a) there were frequent absences from the work due to the impairment; or

b) the work was unsatisfactory due to the impairment; or

c) the work was done during a period of temporary remission of the impairment; or

d) the work was done under special conditions.

Such special conditions include the following:

1) the person needed special help from other employees in doing the job; or

2) the person was allowed irregular work hours or frequent rest periods; or

3) the person was given special work equipment or assignments specially suited to their impairment; or

4) the person could only work within s framework of special circumstanced_ such as having someone drive them to and from work; or

5) the person was allowed to work at a lower standard of productivity or efficiency than other workers; or

6) the person was given work because of a family relationship, or past association with the employer, or other altruistic reason.

If the work attempt lasted longer than 6 months, however, it cannot be considered an unsuccessful work attempt.