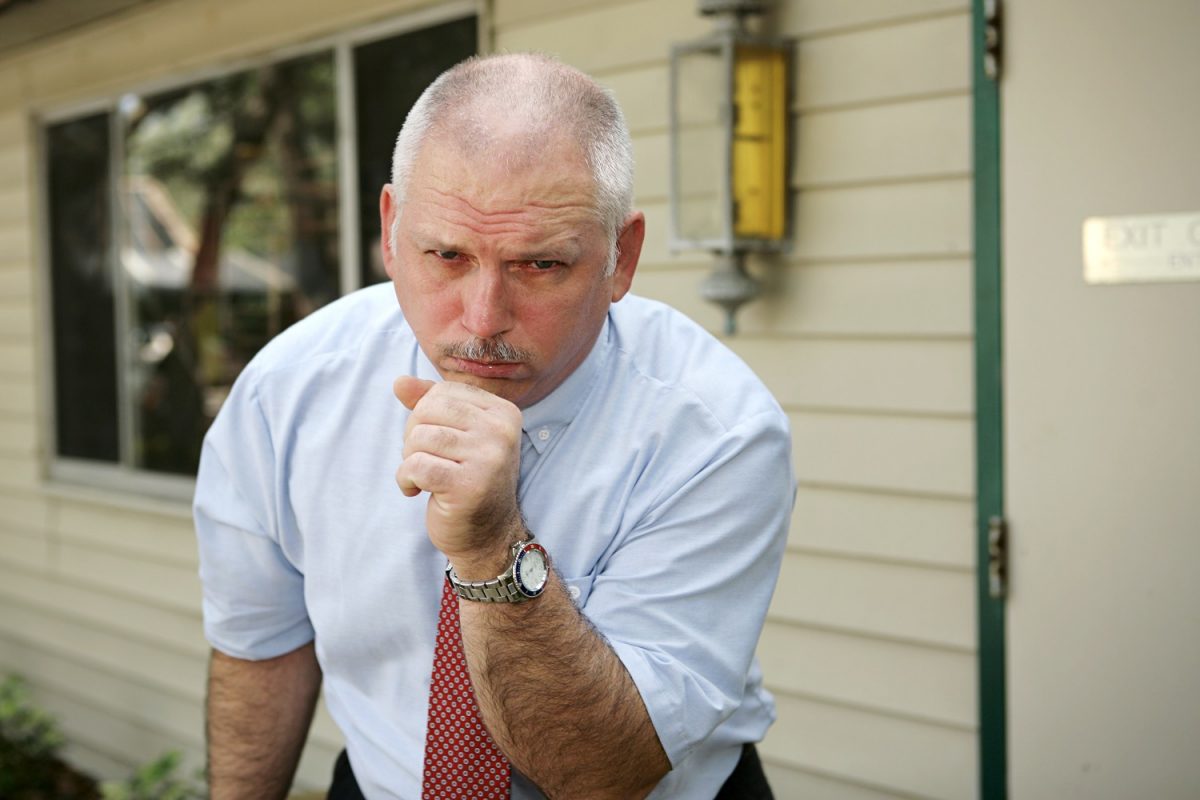 Utah Republican lawmakers will meet behind closed doors today to be briefed on a proposal to expand Utah’s Medicaid program, according to a September 24th, 2015 article by Robert Gehrke in the Salt Lake Tribune.

I have previously posted on the Medicaid expansion issue in a post on the Affordable Care Act on August 31, 2015.

The lawmakers will not have an actual bill to review when they meet, as that still needs to be drafted. But they will be briefed on the details of the proposed expansion.

After Governor Herbert’s Healthy Utah plan failed to pass the state house earlier this year, he has spent time negotiating with the so-called “gang of six”, a group of lawmakers who have worked with the governor on a Medicaid expansion plan.

According to the Tribune, if the expansion plan goes through, it will be the first private sector-based Medicaid expansion in the nation under the Affordable Care Act.

The state would pay $50 million for the expansion through taxes on health care providers such as hospitals, doctors, pharmaceutical companies, and insurance companies which would receive the additional Medicaid funds. This would amount to about seven cents on every dollar they would get from the expansion.

The federal government will pay 90 cents for every 10 cents the state puts towards the expansion. This could potentially bring in hundreds of millions of dollars to expand health care subsidies for low-income Utah families who make up to 138% of the federal poverty level.

Depending on the reaction the plan receives, the governor may call a special session as early as October of this year for a vote.

One lawmaker expressed concern about incurring more obligations for a system that may be unsustainable, with the federal government currently carrying over $18 trillion in debt.

It remains to be seen what lawmakers will do, but it is an issue that will be followed with interest.