Vignettes from the Breakups of the Rich and Famous: Lesson # 3: Consider a Prenup (In Certain Situations) - Melvin
Divorce attorney Salt Lake City Melvin a. Cook has many years of experience to handle complex divorce cases. Call today for free consultation.

Vignettes from the Breakups of the Rich and Famous: Lesson # 3: Consider a Prenup (In Certain Situations) 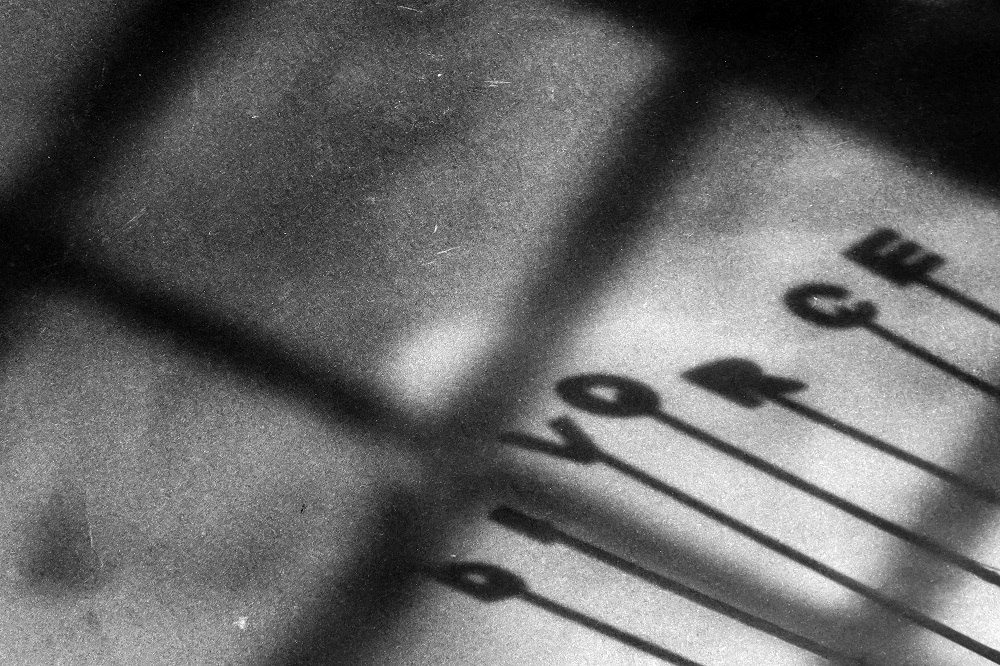 Hollywood actress Amber Heard has filed for divorce from actor Johnny Depp after 15 months of marriage.

A successful actress in her own right, Heard is still a relative spring chicken in the industry, and presumably is nowhere near as wealthy as the super-rich Depp, of Pirates of the Caribbean fame.

Depp is reportedly worth about $400 million. Heard’s income, on the other hand, is reported to be in the hundreds of thousands of dollars, although this could change in the near future with her upcoming appearances in movies such as Aquaman and The Justice League.

Although the couple has been married for less than a year and a half, in the community property state of California, one-half of all the assets acquired during the marriage belong to Heard.

Heard’s filing also includes a request for spousal support, which Depp denies in his response.

Some divorce lawyers consider Depp’s failure to execute a prenup to be a mistake, particularly given his substantial wealth.

Under California law, Heard will receive one-half of any joint assets that Depp put her name on, plus any gifts she received during the marriage; and of course, the undoubtedly very elegant wedding and engagement rings. As far as spousal support goes, the Court will analyze Heard’s needs for the support in order to get back on her feet. The support, if awarded, will continue for no longer than the length of the marriage.

But Depp can apparently afford all this. Even though he is now in his early 50’s, the guy can still bring home the bacon in impressive fashion, reportedly being one of the few actors who can pull in between $10 and $20 million per film.

In a sad and sobering twist to this couple’s pending divorce, Heard has also alleged domestic violence and obtained a temporary restraining order against Depp. Depp’s lawyer characterizes the allegations as an attempt to secure a premature financial settlement.

Here’s hoping the truth will come out, whatever that may be. Without speculating on the facts of this particular case, domestic violence is always an extremely troubling issue that divorce practitioners encounter all too often.

With respect to the financial issues, there are circumstances in which those of more modest means may wish to consider a prenup as well. For example, the prospective spouses may wish to protect previously acquired assets for estate planning or other purposes.

For any such needs, it may be wise to consult an experienced attorney.