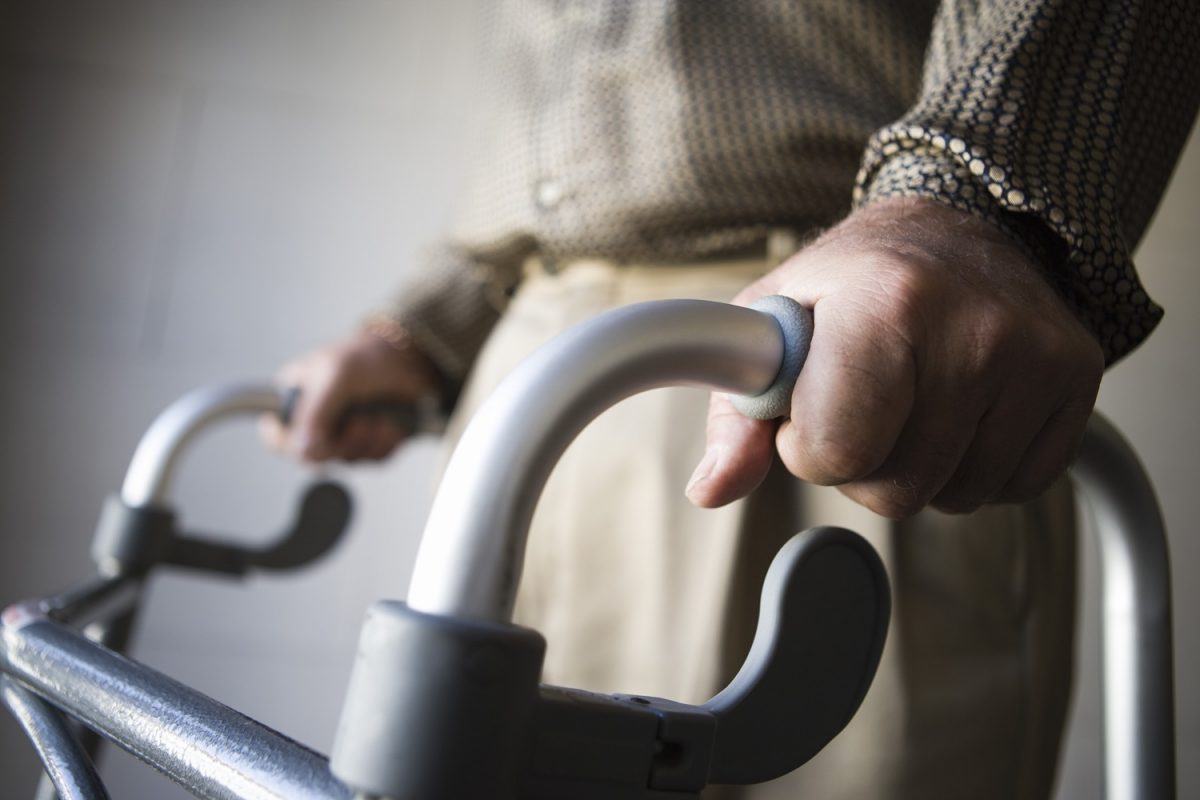 Social Security regulations provide for a finding of statutory blindness based on visual field loss when the widest diameter of vision of the better eye subtends an angle of no more than 20 degrees.

Standard charts are used to map the results of the automated static threshold perimetry.

The test is acceptable If it complies with certain requirements: 1) the test must be performed on a perimeter that satisfies the statutory requirements; 2) the test uses white size III Goldmann stimulus and a 31.5 apostilb (asb) white background; 3) the points tested are no more than 6 degrees apart horizontally and vertically; and 4) the test measures the central 24 to 30 degrees of the visual field; that is, the area measuring 24 to 30 degrees around the point of fixation.

The mean deviation (MD) is an important measurement in determining whether an individual has visual field loss.

For the Humphrey Field Analyzer, the reliability factors for testing are fixation losses, false positive errors, and false negative errors. The results are not reliable is the fixation losses are greater than 20 percent or if the false positive or negative errors are greater than 33 percent. Even if these reliability factors are met, social security will not consider the test results to be reliable if they are inconsistent with other information in the case file, such as clinical findings or the individual’s activities of daily living.

For acceptable tests of a Humphrey Field Analyzer, visual field loss is indicated if the MD measures -5dB. If the MD is equal to or greater than -5dB, then the visual field is considered normal.

The Social Security Ruling gives very detailed and technical guidance for determining whether there is statutory blindness based on visual field loss. Basically, the extent of visual field loss is measured by determining the portion of the visual field in which the individual can see a white III4e stimulus. The III refers to the standard Goldmann stimulus test size III. The “4e” refers to the standard Goldmann filters used to determine the intensity of the stimulus. Therefore, a determination must be made as to the dB level that corresponds to a 4e intensity for the particular perimeter being used. Points that are at or above this dB level are considered “seeing points”, because they are equal in intensity or dimmer than a 4e stimulus. Points that are at or below this dB level are considered “non-seeing points”, because they are brighter than a 4e stimulus.

Next, the adjudicator uses the dB printout to determine if the widest diameter of the field is less than or equal to 20 degrees. The diameter must pass through the point of fixation. In order to make this determination, the adjudicator draws a line, called a pseudoisopter, midway between the seeing and non-seeing points. For an acceptable Humphrey Field Analyzer test, this would be a line between any two adjacent points where the threshold is 10 dB and higher and those where the threshold is less than 10 dB. If any number at the outermost edge of the field is a seeing point, a line is drawn at that outermost edge. If more than one number is shown for a particular point, the higher number is used to determine whether the point is a seeing point.

In measuring the widest diameter of the visual field, the distance between points is calculated. On a printout from a Humphrey Field Analyzer test, each tested point is 6 degrees apart vertically or horizontally from an adjacent point. The four tested points immediately surrounding the point of fixation are each 3 degrees horizontally and vertically from the point of fixation. Any point adjacent to an axis is 3 degrees apart from that axis. On a Humphrey Field Analyzer printout, there are hashmarks on the horizontal and vertical axes, each of which are 10 degrees apart. The degrees are divided equally between the hashmarks.

In measuring the widest diameter of the visual field, the length of any scotoma (or non-seeing area), other than the normal “blind spot” is subtracted from the overall length of any diameter on which it falls. (On some Humphrey Field Analyzer dB printouts, the blind spot is identified by a small triangle). The pseudoisopter is not subtracted from the overall length of the diameter because it is considered a seeing point.

If widest diameter of the visual field of the better eye is less than or equal to 20 degrees and the test is consistent with the other evidence in the case file, the person is considered statutorily blind. For title II (Disability Insurance Benefit, or “DIB”, cases as opposed to SSI cases), there must be a medically determinable impairment causing the visual field loss.

If the individual has severe visual field loss that does not result in statutory blindness, then the adjudicator will consider whether or not the visual disorder meets or equals listing 2.03B or 102.03B. The listing(s) is met when the MD for the better eye, using a Humphrey Field Analyzer 30-2 test (an HFA 24-2 test cannot be used to determine a listing) is -22 dB or worse. IF the listing is not met or equaled, then the adjudicator will assess the limitations imposed by the visual disorder and accompanying field loss.