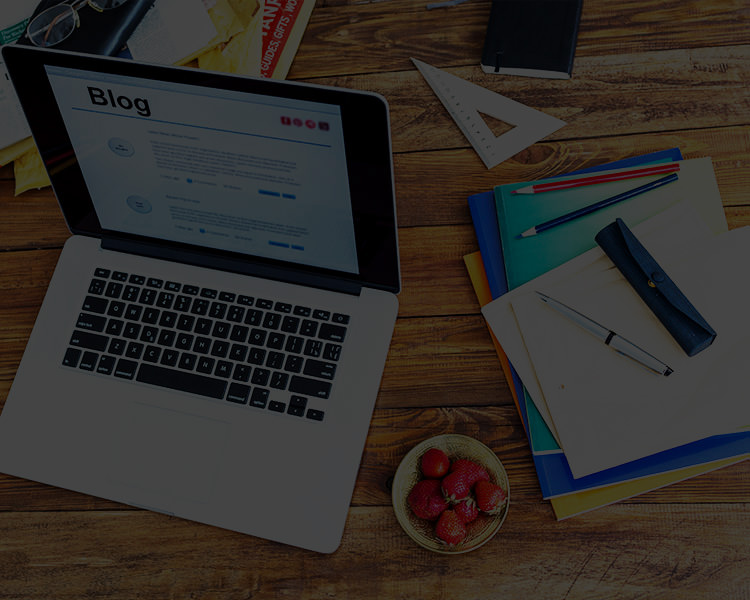 The 10th Circuit Court of Appeals has overturned the judgment of a Utah federal district court Judge in the case of Brown v. Burhman. The plaintiffs in the case were part of the television reality show “Sister Wives.”

After the polygamist family became the subject of the reality show, questions were raised with the Lehi county attorney’s office. When threatened with potential criminal prosecution, the family moved to Nevada and promptly sued Utah’s Governor and Attorney General, as well as Lehi’s county attorney in their official capacities, alleging constitutional violations against their due process and equal protection rights, among other things.

As the case progressed, the Governor and Attorney General were dismissed from the case because there was no credible threat of prosecution from the state.

The county attorney’s office later formulated a policy similar to that of the Attorney General’s Office; namely, to not prosecute polygamist cohabitants unless there is an accompanying violation of other laws, such as child abuse, welfare fraud, etc.

After announcing this new policy, the county attorney moved to dismiss the case for mootness. However, the District Court held that even though the office had announced a new policy of non-prosecution, there still remained a credible threat of future prosecution. The reasoning seemed to be that the county attorney’s office could evade judicial review by changing its policy and, therefore, the possibility of prosecution was still a credible threat.

The District Court ultimately granted summary judgment to the plaintiffs on several key issues. The plaintiffs had not sought money damages, but had asked the Court for declaratory and injunctive relief against prosecution.

The District Court held that the state’s criminal cohabitation statute was constitutionally flawed. It struck down the first prong of the statute and narrowly construed the second prong, effectively gutting the statute.

After this ruling, it appeared to me that, while bigamous marriage remained illegal in Utah, it had become very difficult if not impossible to prosecute criminally.

However, on April 11th, 2016, the 10th Circuit Court held that the lawsuit had been rendered moot by the county’s non-prosecution policy, and therefore, that the District Court should never have reached the merits of the case.

The Court based its decision on the judicial doctrine of mootness, which is similar to the judicial doctrine of standing. It requires a party to have a concrete, personalized interest in the matter at every stage in the lawsuit. It is a jurisdictional principle that limits a Court’s powers to its core judicial functions. The idea is that federal Courts, under Article III of the United States’ Constitution, can only decide active cases and controversies. This limitation is inherent in the constitutional principle of separation of powers. It limits the Courts to a judicial function, rather than a policymaking function, which properly belongs to the legislature.

So, in a nutshell, to paraphrase a line from the movie “Fletch”, this ruling makes bigamy illegal again – even in Utah.