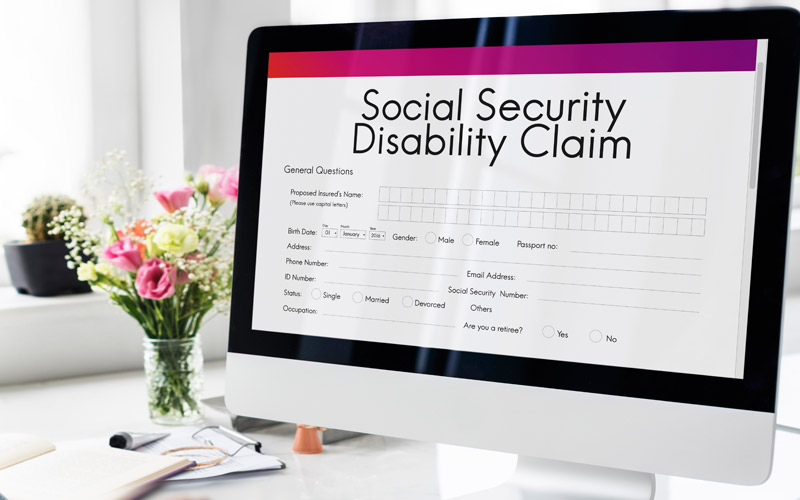 Social Security Ruling 82-13 sets forth the Social Security Administration’s policy for its Appeals Council to exercise its “Own Motion Review” authority.

The Appeals Council of the Social Security Administration has authority to review decisions and dismissal actions in social security disability and SSI cases after an Administrative Law Judge (“ALJ”) has issued a decision following a hearing.

Oftentimes, claimants who are dissatisfied with an unfavorable decision become the appellants who initiate an appeal to the Appeals Council.

However, the Appeals Council also has authority to review ALJ decisions on its own motion. This is called, appropriately enough, “own motion review”.

The effect of the Appeals Council exercising this authority is to stay effectuation of a decision favorable to a claimant until a review has been completed.

The Appeals Council will review decisions if there has been an abuse of discretion, an error of law, lack of substantial evidence to support the decision, or if a broad public policy demands such review.

Some examples of an abuse of discretion (though not comprehensive) are:

1) Failure to have the claimant submit evidence necessary to support his or her claim;

2) Failure to conduct a full and fair hearing (presumably allowing among other things a complete hearing of all the evidence and a full cross-examination of witnesses, including Vocational Experts and Medical Experts);

3) Failure to allow postponement of a hearing despite a physician’s documentation of the claimant’s unavailability for health reasons (i.e., a doctor’s “pink slip”);

See also HALLEX 1-3-3-2. (HALLEX is the Hearings and Appeals Litigation Law Manual used by Social Security in adjudicating cases. See my posts from April 10th, 2014 and April 22, 2014 for a brief explanation of sources of law in social security disability and SSI cases).

An error of law is defined as a misinterpretation or misapplication of pertinent law, regulations, statutes, and binding agency policies. As elucidated by 10th Circuit case law “the failure to apply the correct legal standard or to provide this court with a sufficient basis to determine that appropriate legal principles have been followed [are] grounds for reversal.” Jensen v. Barnhart, 436 F.3d 1163, 1165 (10th Cir. 2005)(quotations and citation omitted).

The Appeals Council may also review cases if there is a broad policy or procedural issue that may affect the general public interest. This public policy authority is only exercised in limited circumstances which have the potential to affect a significant number of claims.

The Appeals Council will typically not review a hearing decision if the end result would be the same in spite of the review, unless there is a compelling reason to do so. Therefore, in my opinion, it is very helpful on appeal for a claimant to set forth clearly and convincingly the reasons why the ALJ’s failure to follow proper legal procedures was not harmless error; or in other words, why the decision would have been different and more favorable if proper procedures had been followed.