Children’s Disability Cases Part II: The Domain of Caring For Yourself 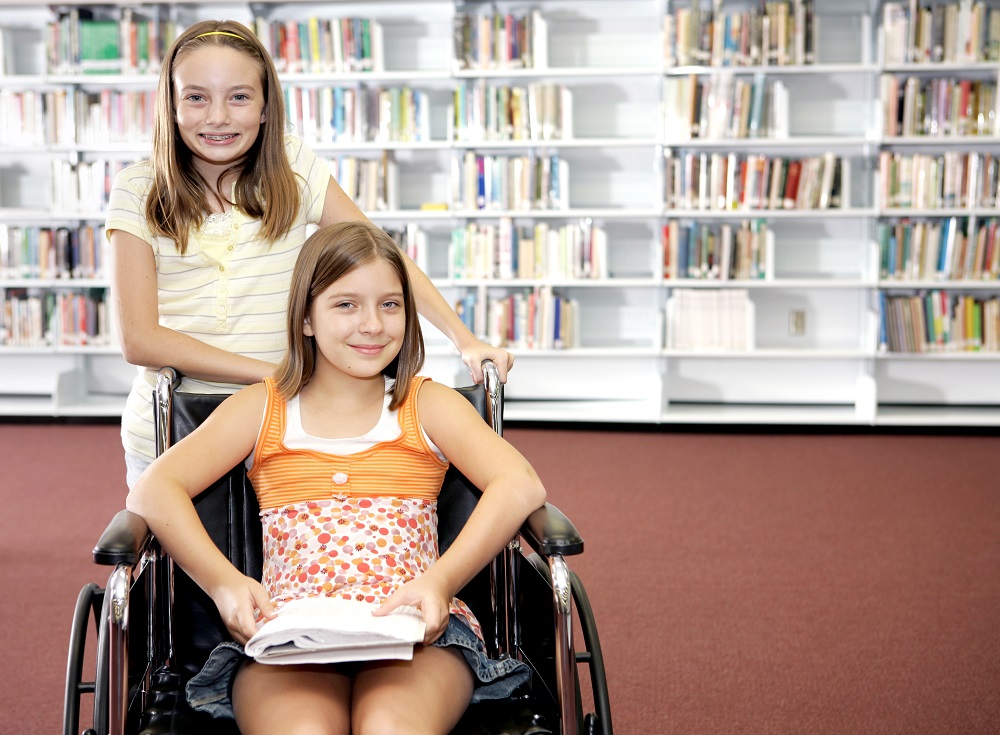 In determining disability in children’s SSI cases, social security looks at whether the child is engaged in substantial gainful activity. If the answer is “yes”, the child is found to be “not disabled.”

If the answer is “no”, then social security determines whether or not the child’s impairment(s) meet or medically equal one of the listed impairments found in Social Security’s regulations, or if they are functionally equivalent to one of the listings.

In determining “functional equivalence”, decision makers look at the child’s functioning in six broad domains of activities. These domains are:

3) Interacting and relating with others,

4) Moving about and manipulating objects,

5) Caring for yourself; and

To be of listing level severity, a child’s impairments must be “markedly” limited in two domains, or “”extremely” limited in one domain.

Limitations in the domain of caring for yourself can involve difficulties meeting emotional or physical needs, difficulties dealing with stress or changes in environment, and difficulties caring for one’s health, possessions, or living space.

For example, with respect to meeting one’s emotional wants and needs, some typical limitations are:

A child with anxiety disorder deals with problems by seeking escape rather than engaging in problem solving.

A child with ADHD expresses frustration with her difficulties completing school assignments by destroying school property.

A teenager with depressive disorder with normal hygiene, but who engages in self-injurious behavior such as binge-eating, substance abuse, or suicidal gestures.

A child with traumatic brain injury who has poor impulse control and has difficulty managing anger.

A child with a musculoskeletal disorder who feels awkward during recess time and refuses to leave the classroom.

A child must also be able to take care of her physical wants and needs in an age-appropriate manner.

A child’s impairments may cause limitations in more than one domain.

For example, suppose a girl with ADHD has difficulties controlling impulses and runs out into the street, thereby endangering herself. This behavior is evaluated under the domain of caring for yourself.

On the other hand, suppose the same girl with ADHD habitually interrupts other people’s conversations. This behavior is evaluated under the domain of interacting and relating with others.

Or, consider a boy with a language disorder whose inability to engage in self-talk limits his ability to calm himself in a stressful situation. This is an example of difficulty with self-regulation.

On the other hand, consider the same boy who avoids others during playtime because of his language disorder. This behavior is considered under the domain of social interaction.

Considering the impact of a child’s impairments across all domains is not considered “double-weighting.”

Some other examples of limitations in the domain of caring for yourself are:

Consoling oneself in an emotionally regressive way (such as an older child sucking his thumb).

Restricted or stereotyped mannerisms (such as head-banging or body rocking).

Failing to emotionally console oneself (such as by listening to music or reading a book).

Failing to feed, bathe or toilet oneself in an age-appropriate manner.

Disturbance in eating or sleeping patterns.

Placing non-nutritive or inedible objects in one’s mouth (such as dirt, chalk, or gummy bears — I  am kidding about the last, but I have heard they are indeed difficult to digest).

Obviously, some of the above examples are very age-sensitive and would not necessarily describe inappropriate behaviors depending upon the age of the child.

The rules for determining childhood disability for SSI cases can be confusing and difficult to understand for the layperson. It is often advisable to consult with an experienced attorney on such cases.