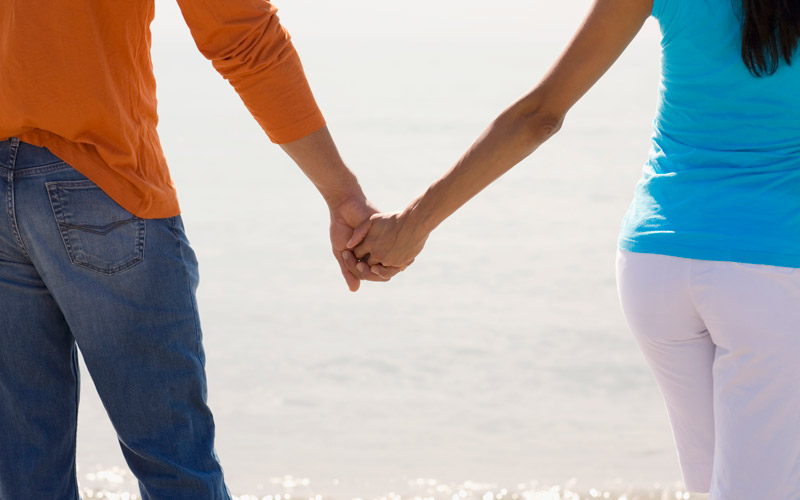 Common law marriage must be declared by a court or administrative order. In order to prove common law marriage, an action must be brought within one year following the termination of the parties’ relationship.

The primary grounds for establishing a common law marriage are: 1) the couple must have cohabitated (or lived together in a conjugal manner), 2) they must have mutually assumed marital rights, duties and obligations, and 3) they must have held themselves out as and acquired a uniform reputation as husband and wife.

In addition, the couple must be of legal age and capable of giving consent, and must be legally capable of entering into a solemnized marriage.

So, for example, I have had a case in which the grounds for common law marriage appeared on the surface to clearly be met. Although the parties had not solemnized a marriage, they had lived together and had children together. They had shared bank accounts. They had acquired a uniform reputation as husband and wife, and in fact the husband had carried the wife on his medical insurance policy through his employer, which would not have been possible if they did not represent themselves to be a married couple.

However, a critical element was missing. It turns out the “husband” was still technically married to another woman and, although they had been separated for many years, their divorce had never been finalized. Thus, the parties were incapable of entering into a solemnized marriage because obviously, bigamy is illegal and any such marriage would be null and void.

Although Utah’s statute reads that a common law marriage may arise out of a contract between a man and a woman, a Judge in Utah’s second district court has recently ruled that a common law marriage existed between two women, one of whom passed away in a tragic accident. This ruling allowed the deceased spouse to be listed on the child’s birth certificate and have access to benefits from the deceased spouse.

The petition was filed in February of this year and the ruling came down on December 4th of this year.
The article also points out that Utah is one of only eight states that recognizes common law marriage.

Some reasons one might seek an order declaring a common law marriage might be to access benefits from a former spouse, such as social security or other retirement benefits. In addition, one spouse may have become dependent on the other for support, making alimony desirable. If a common law marriage is declared, then the usual rules for divorce and equitable division of property apply, the same as if the marriage had been solemnized.