Grandparents’ Rights in Utah - The Law Office of Melvin A. Cook
Utah has passed a grandparent’s claims to visiting of their grandchildren. Contact an experienced Salt Lake City family law attorney can discuss your case. 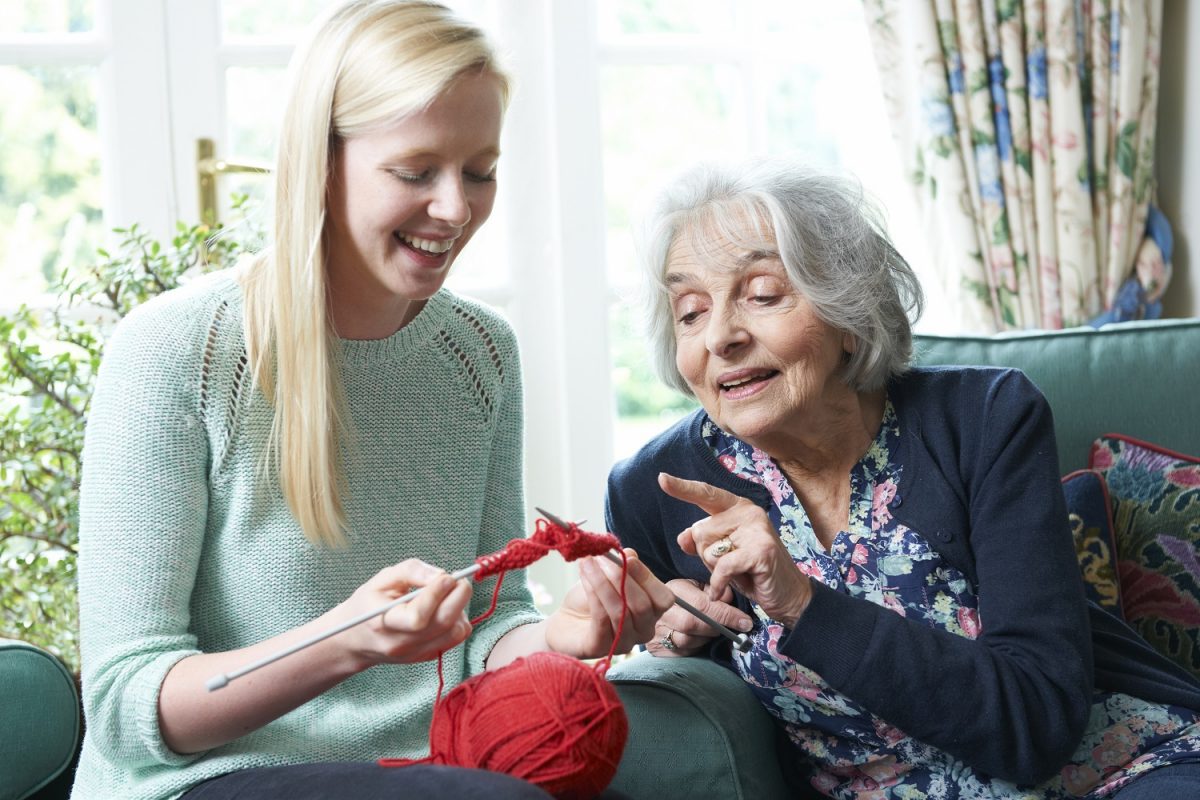 The United States Supreme Court, in the case of Troxel v. Granville, 530 U.S. 57 (2000) seemed to limit grandparent’s rights, primarily based on the reasoning that a fit parent has the constitutional right to make decisions (including visitation with grandparents) that are presumed to be in the child(ren)’s best interests.

In that case, the Troxels sought visitation rights to visit their grandchild pursuant to a Washington state statute that permitted third party petitions for visitation of a child and allowed the superior courts of the state to order visitation based on the child(ren)’s best interests. (The natural father had passed away in that particular case). The mother, Granville, did not object to visits by the paternal grandparents, but objected to the amount of visitation sought by the Troxels.

The state Superior Court granted the Troxels more visitation than Granville desired and Granville appealed. The Court of Appeals reversed and dismissed the Troxel’s petition. The Washington state Supreme Court affirmed and held that the statute unconstitutionally infringed on a fit parent’s right to determine what is in their child’s best interests.

The case made its way to the U.S. Supreme Court, which affirmed the state’s Supreme Court. The Court held that the Washington state statute was overly broad and did not do enough to protect a parent’s rights.

So, what does this mean for grandparents’ seeking to have their grandchildren come over the river and through the woods more frequently?

Utah has passed a grandparent’s rights statute located at Utah Code Section 30-5. The statute still protects a parent’s fundamental right to determine what is in their child’s bests interests by enacting a rebuttable presumption that a parent’s decision with respect to grandparent visitation is in the child’s best interests. This presumption can be overcome, however, if the grandparent seeking visitation can prove certain things, namely:

(a) the petitioner is a fit and proper person to have visitation with the grandchild;

(b) visitation with the grandchild has been denied or unreasonably limited;

(c) the parent is unfit or incompetent;

(e) the petitioner’s child, who is a parent of the grandchild, has died, or has become a noncustodial parent through divorce or legal separation;

(f) the petitioner’s child, who is a parent of the grandchild, has been missing for an extended period of time; or

(g) visitation is in the best interest of the grandchild.