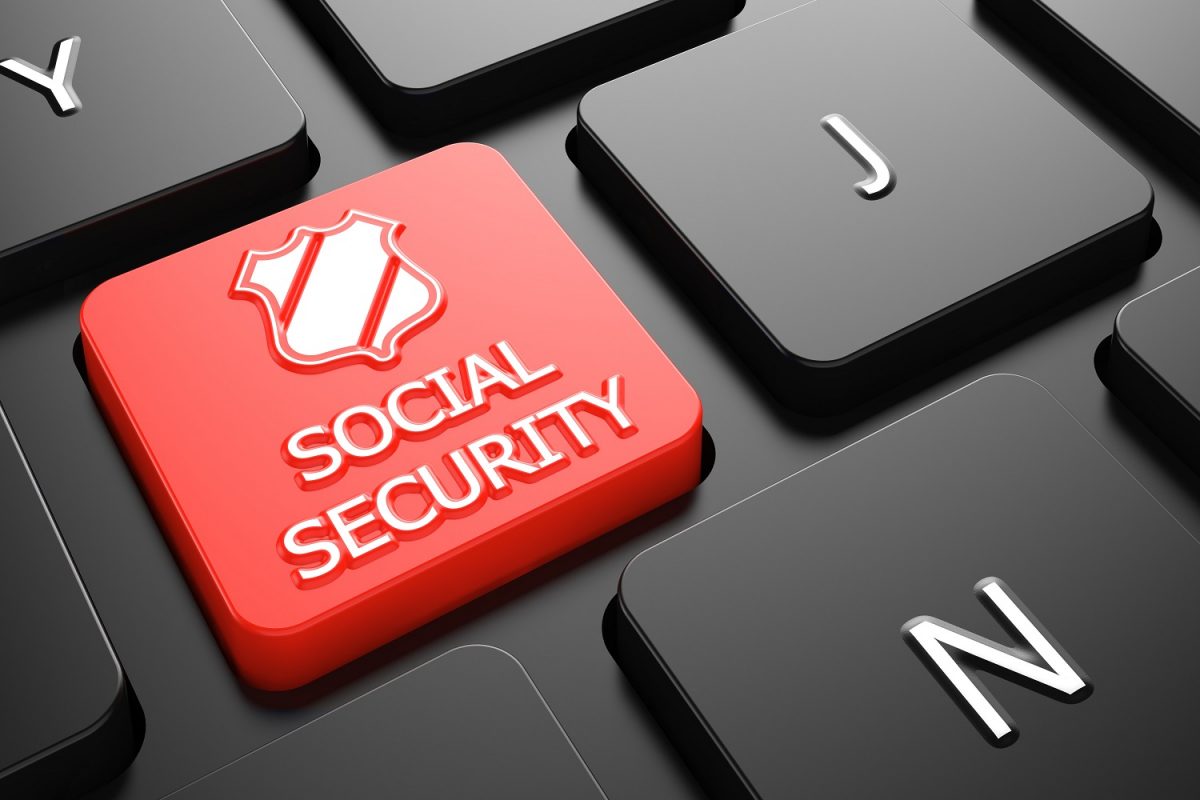 The common law marriage that is sought to be recognized must arise out of a contract between alleged spouses who are of legal age and capable of giving consent; are legally capable of entering into a marriage; have cohabitated; have mutually assumed the rights, duties, and obligations of a marriage; and, have held themselves out as husband and wife and have acquired a uniform reputation as husband and wife.

The signed statement should explain the reasons why the person believes the alleged spouses were married. If a statement from a blood relative cannot be obtained, Social Security will look at a statement from another person. The other way to prove the common law marriage is through other “convincing evidence.”

Ms. Lynch therefore argued that, because she and her alleged spouse had travelled outside the state of Illinois to other states that did recognize common law marriage, that she obtained a common law marriage in those states, which Illinois was bound to recognize. The Social Security Administration did not accept this argument. After exhausting her administrative appeals, Ms. Lynch appeal this decision to the federal district court.

However, the Court found that the parties’ intent was irrelevant. The Court was tasked solely with ascertaining whether or not Illinois law would recognize as valid a common law marriage allegedly contracted by Illinois domiciliaries who traveled for a brief period of time to a state or states that recognized common law marriage. The Court found that it would not. Citing various Illinois cases and statutes, the Court found that Illinois would only recognize common law marriages contracted by citizens of a different state. Thus, the parties’ intent in traveling to a different state was immaterial. The critical question    was whether or not Ms. Lynch and her alleged husband were domiciled in Illinois at the time of the alleged common law marriage in another state (some states recognized common-law marriages even if the couple travels there for only a brief period of time). The undisputed facts showed that they were at all times relevant to the inquiry, domiciled in Illinois. Thus, Ms. Lynch’s claim for widow’s social security benefits was denied.

This case is also set out and adopted in Social Security Ruling (SSR) 90-2c. But, as indicated above, Utah does recognize common law marriage. If you have a common law marriage that needs to be recognized, you may wish to consult an experienced family law attorney.