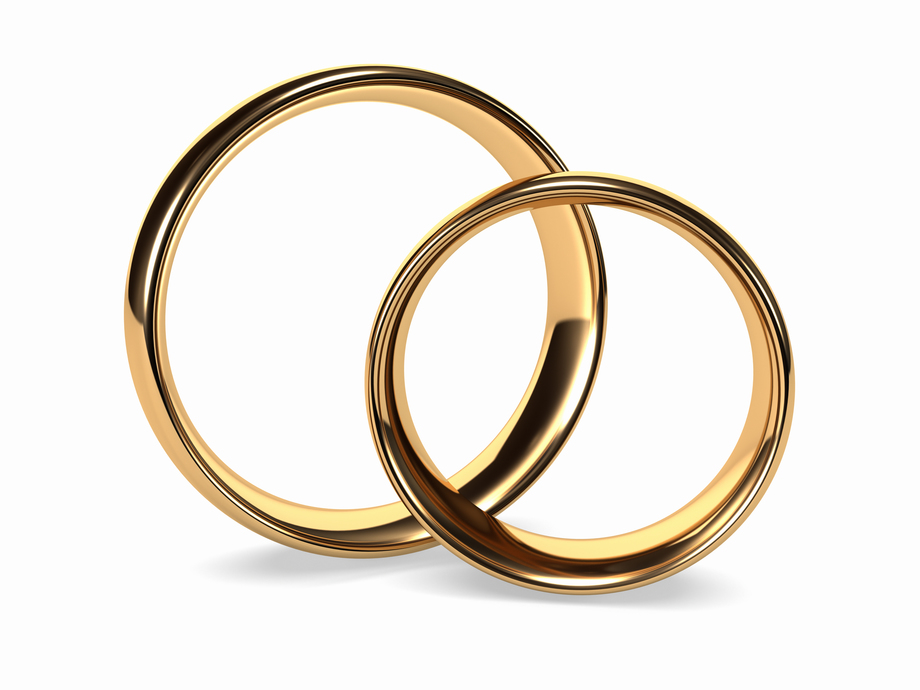 A Texas couple was married in Connecticut in 1972. Husband later sought a divorce in the country of Haiti in December, 1976, even though both parties continued to be domiciled in Texas.

Wife signed a document submitting herself to the jurisdiction of the Haiti court, and appointed an attorney to act on her behalf in finalizing the divorce. Both Husband and wife signed a property settlement agreement, which divided their marital property, which was incorporated into the final Decree of Divorce. The divorce was finalized in Haiti in December, 1976, despite the fact that neither party resided in Hawaii. Subsequent to the divorce, the parties filed separate tax returns. In 1977, Wife filed in Texas to change her surname to her maiden name, citing the Haiti divorce decree’s failure to address this issue. The former Husband died in Texas in 1979.

To qualify for widow’s benefits, a widow must have been married to the deceased worker for ten years.

Social Security held that Wife was estopped from claiming the Haiti divorce decree was invalid, and thus, she did not qualify for Wiidow’s benefits.

In its analysis, the agency noted that the U.S. Constitution requires states to recognize the judicial decrees of sister states, pursuant to the full faith and credit clause. However, this clause does not apply to decrees of foreign countries. Rather, principles of comity would apply.

Comity is a principle that militates in favor of recognizing foreign decrees if there are strong reasons why doing so would maintain friendly relations between the different jurisdictions.

Under principles of comity, Texas would have assumed that the law of the foreign jurisdiction was the same as Texas law in deciding whether the decree was valid. Under Texas law, the parties would need to have resided in the state for six months and in the subject county for three months in order for jurisdiction to lie. Because neither party resided in Haiti, Texas was not required to recognize the decree as valid.

However, Texas law also applied equitable principles, such as laches and estoppel, especially in making decisions in family law cases, in which equity plays a large role.

Social Security determined that, because wife submitted herself to the jurisdiction of the Haiti court, received a property settlement pursuant to the Haiti decree, and behaved as if the Haiti decree were valid (such as by citing the decree in her name change action and filing separate tax returns), she should be estopped from claiming that the decree was invalid. Moreover, the principle of laches also weighed against Wife in her claim. This principle relates to an unreasonable lapse of time in asserting a legal claim.

Basically, the agency decided that Wife could not have her cake and eat it too – that is, she could not behave for many years as if the Haiti decree was valid when it suited her purposes, and then, many years later, claim that it was invalid in order to suit her changing interest.

This determination is described in Social Security Ruling (SSR) 91-4.