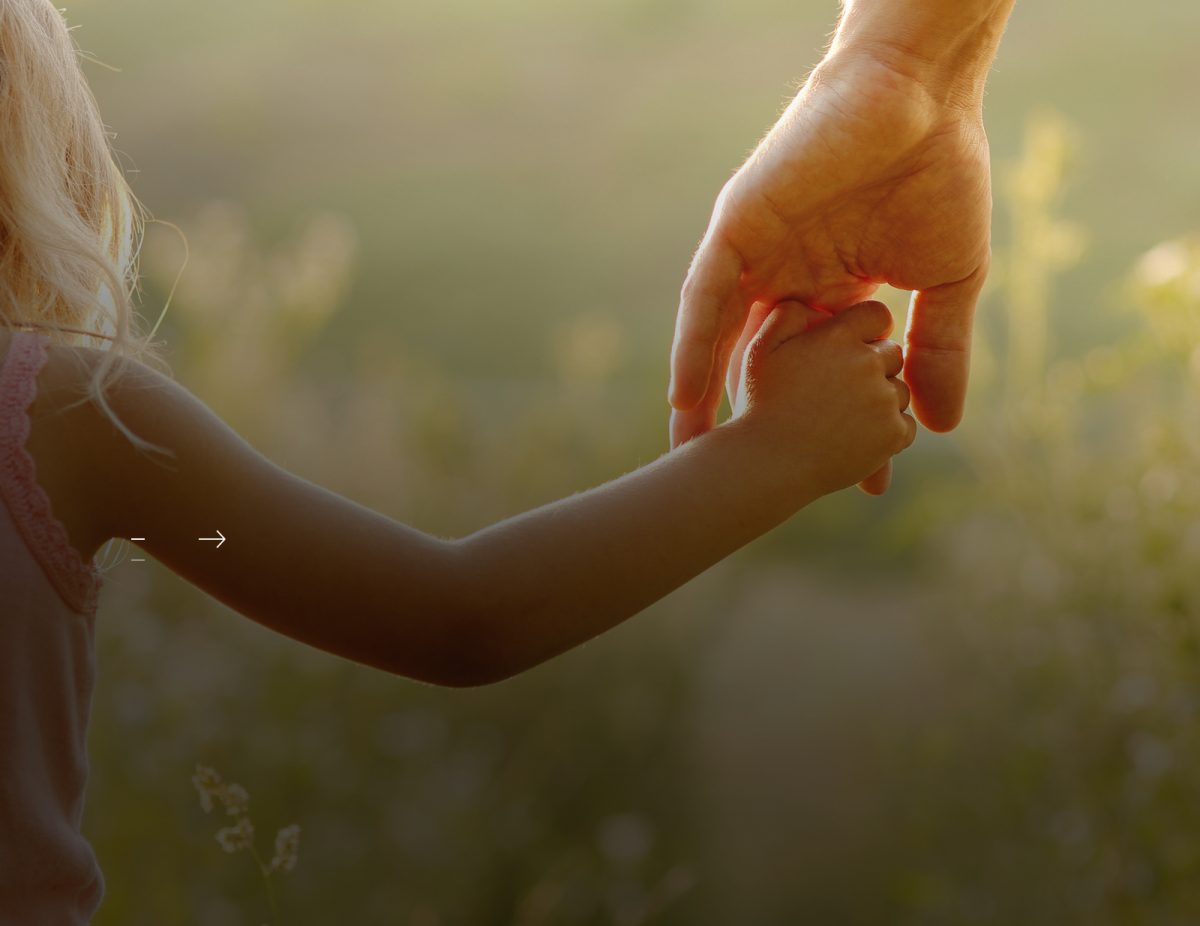 I believe it is generally a good idea for a person who owes a child support obligation to pay each month by means of a personal check. This provides a clear paper trail and protects the person from a later claim of unpaid child support by the recipient.

Of course, in situations where the Office of Recovery Services is garnishing wages for child support, a record is kept of all the payments as well, thus protecting the obligor from a claim of non-payment by the recipient.

But there is another issue that comes up from time to time, namely: under what circumstances may a person receive credit for in-kind child support payments. Payment in-kind means providing to the recipient something of equivalent value as direct payment of money. In-kind payment could be something like paying the person’s mortgage, or other expenses, for example.

In that case, the parties went through a divorce in which the Court issued no temporary orders for payment of child support or alimony. (Temporary orders are orders by the court during the pendency of the divorce, before it is finalized. For more on temporary orders, see my post from June 23, 2014).

During the pendency of the divorce, after the parties had separated, the mother received public assistance payments from the state of Utah’s Department of Social Services (“the Department”) in the amount of $1,408. She contracted to give the Department notice of any proceeding(s) in which she sought child support. This was because the state had a right of subrogation and assignment; or in other words, the right to step into the shoes of the mother and seek reimbursement for amounts it paid to the mother from the party responsible for child support.

The mother, however, did not give the Department notice of the divorce proceedings as she was required to do. Thus, the Department did not have an opportunity to intervene in the case and seek reimbursement from the father for the assistance it had provided to the mother.

The final divorce decree embodied the parties’ settlement agreement. It required the father to pay alimony of $1 per month and child support of $150 per month to the mother. It provided further that the equity in the mobile home would be divided equally between the parties.

In making this determination, the ALJ found that the father owed $150 per month in child support during the pendency of the divorce (the same amount specified in the divorce decree), minus $60 he paid as lot rent for the trailer, times the number of months the divorce was pending, minus money the father had paid to the mother during one of the months of separation. Using this method, the ALJ calculated the total arrears owed by the father to be $729, which he ordered the father to reimburse to the Department.

On appeal, the father argued, among other things, that the divorce decree was res judicata as to the Department’s right to seek reimbursement from him. Res judicata is a legal doctrine providing that a matter that has already been adjudicated by a competent court may not be further pursued by the same parties. See https://www.google.com/?gws_rd=ssl#q=res+judicata

The Utah Supreme Court found that the doctrine of res judicata did not apply to the Department under these circumstances because it did not have notice of the divorce case, and thus could not have raised the issue of reimbursement in that proceeding.

Because the doctrine of res judicata did not apply to the Department under these circumstances, the Court ruled the ALJ had properly found that the father owed child support during the pendency of the divorce proceedings, despite the fact that the divorce decree did not so state.

The Court found, however, that the father should be given credit for the value of the housing he voluntarily provided to the mother during the pendency of the divorce. In making this finding, the Court stated that:

“Obligors commonly fulfill their support obligations by a variety of means, including services or commodities in kind.” See Knudson at 262.

The Court found that although some of the payments the father made for the mobile home were recovered by him in the form of the equity he was awarded, he had still provided value to the mother of more than $1,500 in the form of housing payments. This more than satisfied the reimbursement amount ($729) ordered by the Department. Thus, the Court found that the father did not owe any reimbursement.

Knudson seems to stand for the proposition that credit for in-kind payments may be given to a child support obligor if there has been no court order. This would seem to apply particularly to paternity cases, where a parent (usually the mother) can make a claim for past-due child support of up to four years, even when there has been no prior court order. (See my post from September 15, 2014 regarding the statute of limitations on past-due child support in paternity cases).

In the Ross case the parties were divorced pursuant to a California divorce decree which awarded alimony and child support to the mother. After the divorce the parties lived together in Utah for a period of time, during which they attempted reconciliation. They lived at the mother’s parents’ home. During this time, both paid money to the mother’s parents as contributions towards family expenses. They also commingled funds during this period of time.

Some months after they began to live together, the parties purchased a house together, listing themselves as joint tenants on the property deed. The father paid the majority of a $5,000 down payment from his own funds.

In a divorce modification action in Utah, the mother was awarded judgment against the father for unpaid obligations under the divorce decree. However, the father was given credit against unpaid alimony in the amount of $5,000 for the down payment he had made on the house. The father appealed and the mother cross-appealed the district court’s judgment.

The Court found in particular that the father was not entitled to credit against his unpaid alimony for the $5,000 down payment he made on the house.

Thus, the Ross case seems to stand for the proposition that credit cannot be given for in-kind payments in lieu of court-ordered payments to be made in a specified manner.

To recap, it would appear that in-kind credit for support obligations can only be given where no prior court order has been issued. If there is a court order specifying the manner of payments to be made in a domestic relations case, then in-kind credit cannot be given absent evidence of a specific waiver on the part of the recipient spouse.

But I still say it is best to pay child support and alimony with a personal check. But that is just my $.02 worth — in genuine pennies, not gumballs or other equivalent value.