Dividing a Personal Injury Award in a Utah Divorce – Sandy, Utah - Melvin
Reach an expert attorney at Law Office Of Melvin A Cook for personal property of the injured spouse in divorce actions to get remuneration for lost wages. 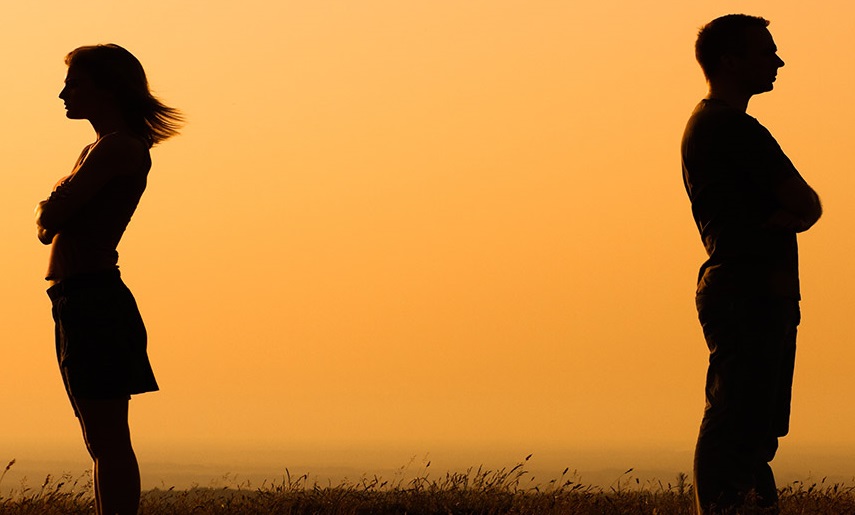 How a personal injury award is divided in a Utah divorce action depends on how the award is allocated between medical bills and lost wages and pain and suffering.

Specifically, the court should first properly categorize the parties’ property as part of the marital estate or as the separate property of one or the other. Each party is presumed to be entitled to all of his or her separate property and fifty percent of the marital property. But rather than simply enter such a decree, the court should then consider the existence of exceptional circumstances and, if any be shown, proceed to effect an equitable distribution in light of those circumstances…That having been done, the final step is to consider whether, following appropriate division of the property, one party or the other is entitled to alimony. Burt, 799 P.2d at 1172.

In Utah, the purpose of divorce is to end marriage and allow the parties to make as much of a clean break from each other as is reasonably possible. Gardner v. Gardner, 748 P.2d 1076, 1079 (Utah 1988). Thus, courts have awarded, as often as possible, whole assets to each party in a divorce action. Courts must distribute the parties’ assets equitably. An equitable distribution of marital property does not require strict mathematical equality.” Trubetzkoy v. Trubetzkoy, 2009 UT App. 77, 24, 205 P.3d 891; see also Teece v. Teece, 715 P.2d 106, 107 (Utah 1986). Thus, in dividing a personal injury award, the court must determine (1) whether it constitute’s one party’s separate property and (2) whether if it is joint property how it should be divided.

What Part of a Personal Injury Award is Separate Property?

Thus, in order to determine what part of a personal injury award belongs to who, there must be a determination of how much of the award constitutes lost wages and medical expenses. Everything else should go to the injured spouse.