A Dusty Old Opinion on an Arcane Family Law Topic 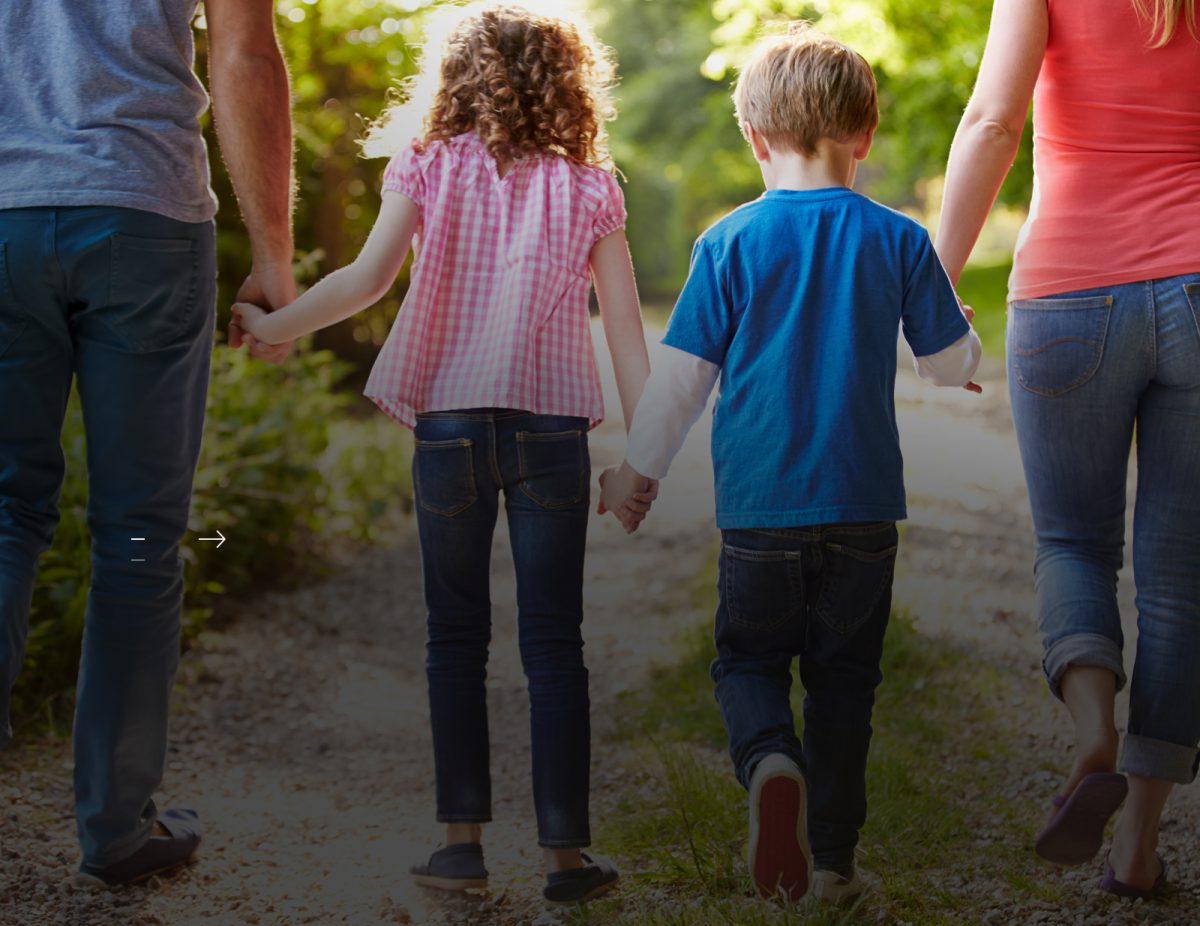 The following is an opinion I wrote many years ago when I first began practicing in the area of family law. It relates to consanguineous marriage, an arcane topic to be sure. I recently exhumed this dusty old opinion as I reflected upon the currently changing laws regarding family structure. For example, even the long-standing cultural taboo against uncle-niece marriage was recently upended by New York’s Supreme Court. Apparently, Rhode Island also now allows these types of consanguineous marriages. See https://nypost.com/2014/10/29/new-york-state-blesses-incest-marriage-between-uncle-niece/ (visited April 9, 2015).

For a person with conservative leanings these kinds of changes tend to place them in the position of standing “athwart history, yelling Stop, at a time when no one is inclined to do so, or to have much patience with those who so urge it.” (Quote from the late legendary conservative William F. Buckley, Jr.).

But regardless of one’s political leanings,  a universally agreed upon standard in family law of paramount importance in family law is the best interests of children. Hopefully, it will continue to be so.

Here is the fusty old opinion on the subject of consanguineous marriage.

Is there a state in the U.S. which permits an uncle and niece of the half blood to marry?

No.  See explanation below.

However, despite our opinion on the legality (or lack thereof) of your potential marriage, if you wish the association to continue, we recommend that you have mutual wills and trusts prepared. We would be willing to assist you with such estate planning services, when and if they are needed.

Marriage between close relatives is referred to in lawyer talk as “consanguineous.” It seems quite clear to us that the public policy behind prohibiting such marriages is to protect children from genetic defects. We are very sensitive to the fact that no children would result from your potential marriage. Therefore, we searched extensively for possible exceptions to the laws prohibiting an uncle and niece from marrying. However, we were unable to find an exception in any state that would allow an uncle and niece to marry, even if they were to demonstrate their inability to have children, either medically or because of advanced age.

We initially believed that Nevada was a promising prospective location for an uncle and niece of the half blood to marry. However, upon careful and detailed research, it is clear to us that such a marriage would be void even in Nevada. No blood relatives closer than second cousins are permitted to marry in Nevada. Uncle and niece of the half blood are more closely related than second cousins, and thus are prohibited from marrying in Nevada.

We found a California case in which a man was prosecuted for having sexual relations with his niece of the half blood. The California Supreme Court concluded that the relationship was not incestuous because the Civil statute only referred to “uncle” and “niece” and made no reference to the half or the whole blood. The Court reasoned that in a criminal prosecution the statute on incest should be interpreted in the light most favorable to the defendant. However, while this reasoning applied in the criminal context where the standard of proof was “beyond a reasonable doubt”, it is clear to us that the same standard would not apply in a civil matter, such as your unique situation.

The state of Colorado permits marriages between an uncle and niece if the parties belong to an aboriginal culture. However, this would not apply to your unique situation.

The state of Rhode Island permits marriages between an uncle and niece of the half blood if they belong to the Jewish religion, and if their religion would permit the marriage. However, this would not apply to your unique situation at this time.

Several of the states we researched impose criminal penalties for marrying or having sexual relations with someone within the degrees of relationship for which marriages are prohibited, including an uncle and niece. In our opinion, the likelihood of such a prosecution is extremely remote. But we believe you should be aware of the possibility.

One Possibility – a Voidable Marriage

There is a difference between void and voidable marriages. If a marriage is void, it means that no state will recognize it for any purpose. However, if the marriage is merely voidable, it means that there is a valid and binding contract between the parties, provided that they entered into the marriage freely and voluntarily. We would need to perform more in-depth research on all fifty states’ statutes and case law in order to determine whether or not there is a state where an uncle and niece marriage would be considered voidable instead of void. We would require medical evidence of your inability to have children before we would be willing to recommend such a course of action.

The possibility of an ecclesiastical marriage

We are very sensitive to your desire to be married in an ecclesiastical wedding ceremony. After careful and deliberate consideration, we respectfully believe that we are not equipped to render an opinion or a recommendation on the subject of whether or not your potential marriage could be performed in an ecclesiastical wedding ceremony of your faith. This is strictly an ecclesiastical matter, and not the type of legal matter for which we have been specially trained. Therefore, we feel that it is a matter for careful and considered discussion with your church leaders, and we respectfully believe that it would not be appropriate for us to render an opinion or a recommendation on this matter.

In summary, in our opinion, there is no state in which an uncle and niece of the half blood may marry. Even if such a marriage purportedly took place, it would likely be considered void under most, if not all, state’s laws. Because of this, we do not recommend pursuing this marriage in the currently prevailing legal climate.