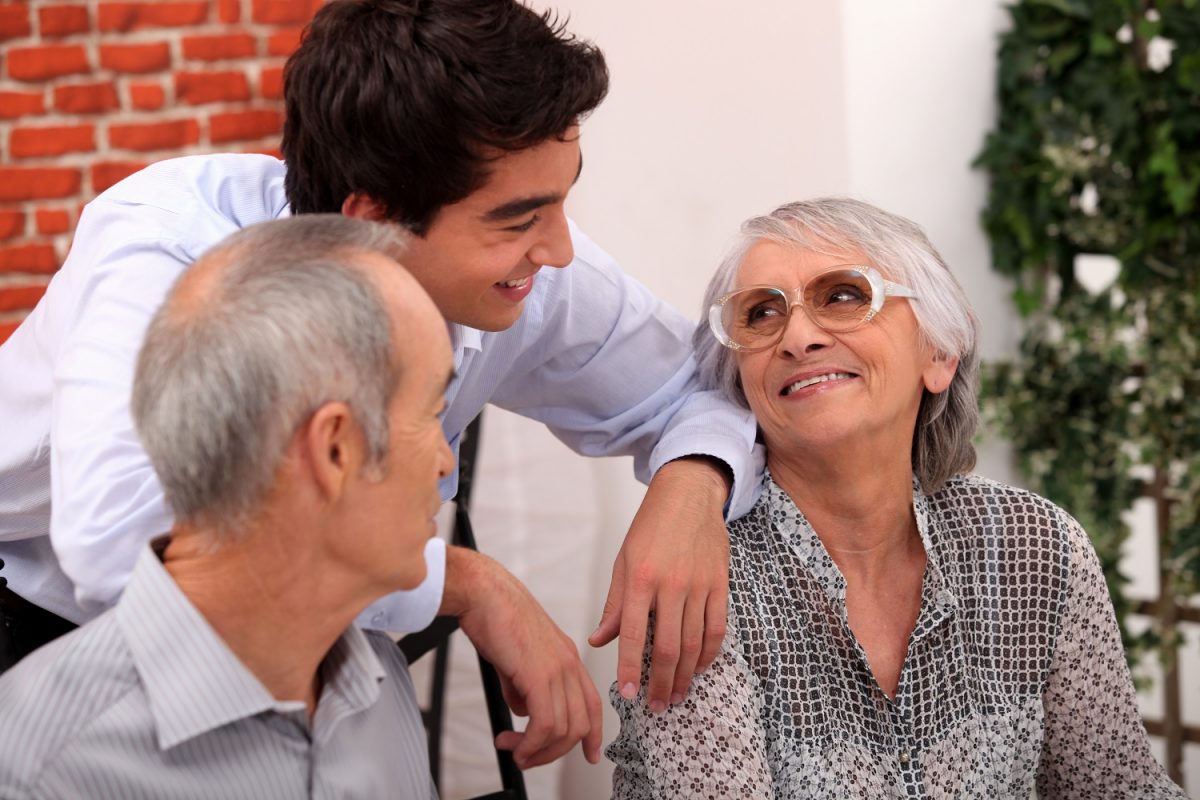 I have posted on the U.S. Supreme Court case of Troxel v. Granville, 530 US 57 (2000). That case showed the Court’s ongoing commitment to parental rights but overruled Washington state’s broadly worded third party visitation statute. However, the Court did not specify what level of scrutiny it would apply to grandparent’s visitation statutes thereafter.

Utah subsequently enacted a grandparents’ visitation statute at Utah Code Section 30-5, which established a presumption that a parent’s decision with respect to grandparent visitation is in the child(ren)’s best interests. This presumption can be rebutted based on certain specific statutory factors.

However, in yet another twist, the Utah Court of Appeals has held in Jones v. Jones, 2013 UT App 174, that Utah’s grandparents’ visitation statute was unconstitutional, violating both the Utah and U.S. Constitutions as applied to the Petitioner in that case. The Court clarified the standard of review for such statutes, stating that they must be narrowly tailored to serve a compelling state interest, which Utah’s statute was not as to that particular Petitioner.

This is another decision that shows Courts’ ongoing strong commitment to parental rights.

Does it eviscerate Utah’s grandparents’ visitation statute? At a minimum, it establishes a very high burden of proof or legal standard for grandparents seeking to establish visitation rights over parents’ objections.

I see an interesting dichotomy between the trial court decisions in these cases and those of the appellate courts. In Troxel at the state level, the trial court found that the best interests of the child would be served by more time with the grandparents. However, the U.S. Supreme Court found that the statute was simply too broadly worded and unduly infringed on the fundamental liberty interest of parents in directing the upbringing of their children.

In Jones the trial court found that the child’s best interests would be served by increased grandparents visitation. The trial court was assisted in this decision by an expert grandparent time evaluator. However, the appellate court ruled that the statute was not narrowly tailored to serve a compelling state interest as to that Petitioner.

The trial courts, tasked with making particular findings of facts and applying the law to those facts on a case by case basis, found increased time with the grandparents was in the children’s best interests. The appellate courts, however, tasked with interpreting the law, found that the statutes at issue were simply too broad or were not narrowly tailored to serve a compelling state interest.

Moral of the story, as I see it: as a general rule, most grandparents would certainly seem to be very sympathetic petitioners in court. But because parental rights are a constitutional liberty interest, the courts simply cannot infringe on parental decisions absent compelling circumstances.