The Interaction between social security disability and the ADA 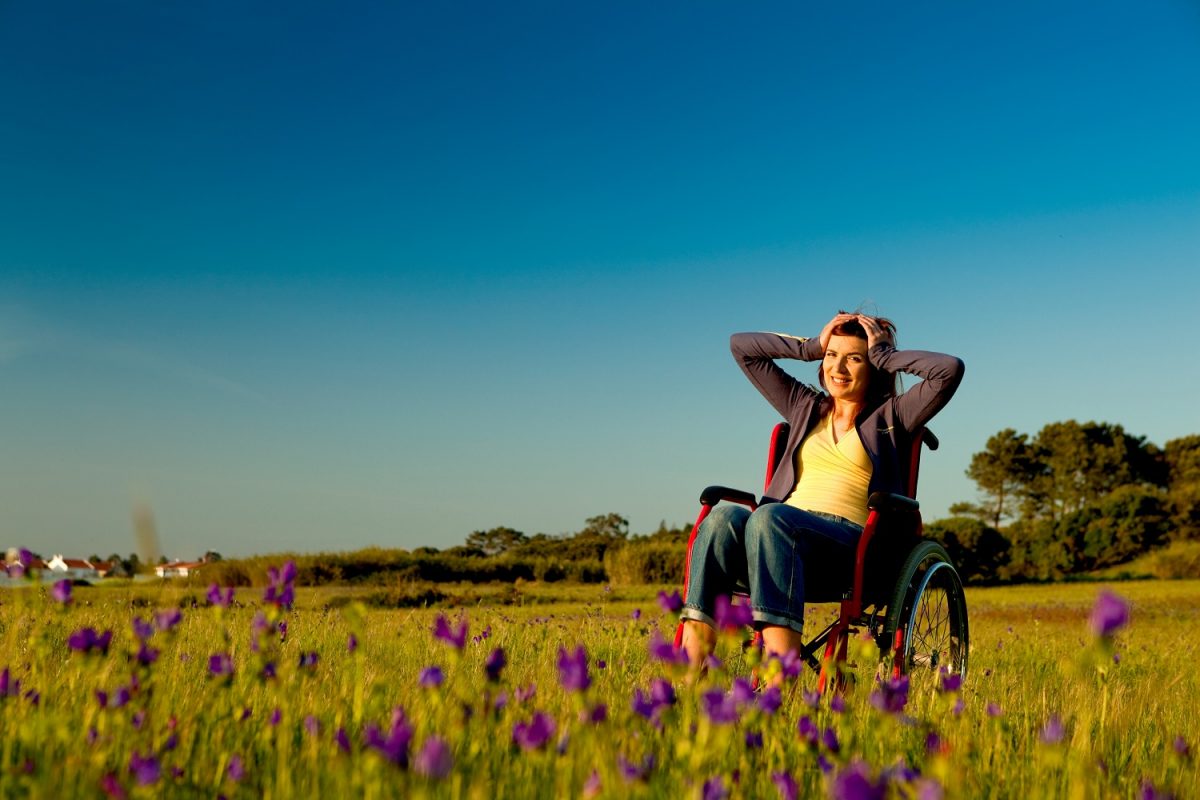 The Americans with Disabilities Act (ADA), on the other hand, is designed to protect persons with disabilities from discrimination in the workplace.

The question has arisen whether a person can simultaneously avail herself of the protections of both laws. After all, the social security disability law provides cash benefits for those who are unable to work full-time, while the ADA protects persons with disabilities who are able to perform the essential functions of their job, with or without reasonable accommodations, from discrimination.

So, can a person legitimately claim social security disability benefits and, at the same time, sue a former employer for failing to provide reasonable accommodations under the ADA? After all, in one claim, the individual is alleging an inability to do any substantial gainful work, whereas in the other case they are alleging that they can perform the essential functions of their job, with or without reasonable accommodations.

The answer is, it depends. In the mid-  1990’s, such a case came before the U.S. Supreme Court. Ms. Carolyn Cleveland suffered a debilitating stroke and applied for social security disability. While her application was pending, she returned to work for a period of about three months. Then her employer terminated her employment. She sued, alleging that her employer had violated the ADA by discriminating against her because of her disability by failing to offer her reasonable accommodations.

The federal district Court granted summary judgment in favor of the employer, ruling that Ms. Cleveland was judicially estopped from asserting an ADA claim because it was inherently incompatible with her disability claim. The Court reasoned that because she had alleged in her initial disability claim, and again on appeal after it was denied, that she was incapable of sustaining full-time employment, she could not now invoke her rights to under the ADA by alleging that she could perform the essential functions of the job from which she was terminated, with or without reasonable accommodations. (Ms. Cleveland ultimately prevailed on her social security claim and was awarded disability benefits).

Ms. Cleveland appealed to the Fifth Circuit Federal Court of Appeals, we which upheld the district court’s decision.

Ms. Cleveland then petitioned the U.S. Supreme, which granted certiorari.

The Court unanimously held against a rigid judicial presumption that a social security claim is inherently incompatible with an ADA claim. While the two claims, at first glance, may seem to contradict each other, on closer examination there are a variety of circumstances in which the two claims can comfortably coexist

The two acts serve different purposed and apply different legal standards. Justice Breyer, writing for the Court, reasoned that stating to the social security that one cannot work is really akin to stating that one is disabled according to social security’s rules and regulations. Thus, such a statement contains, not just a bare assertion of fact, but also a legal conclusion based on a distinct set of rules. The Court further noted that social security does not take into consideration reasonable accommodations when deciding whether or not full-time work is available for any particular claimant.

Noting that, at the time of the decision, about 2.5 million social security disability claims were filed each year, the Court explained the need for social security to adopt somewhat streamlined adjudication procedures for deciding its vast number of cases. Of necessity, this cannot include an application of all the various legal terms of art in every federal statute.

However, the Court did state that there may well be cases where a claim for social security and ADA protection are incompatible, and where summary judgment denying the ADA claim may be appropriate. The Court held that, in order to survive an employer’s motion for summary judgment, a plaintiff must offer some reasonable explanation for their seemingly opposing claims. In the instant case, Ms. Cleveland haf offered such an explanation — namely, that in making her assertion to social security that she could not work full-time, she was not saying anything about what was possible with reasonable accommodations, as that was not an issue in her case. Without deciding the merits of the underlying claim, the Supreme Court held that Ms. Cleveland had offered a sufficient explanation to survive summary judgment and remanded the case for further proceedings.