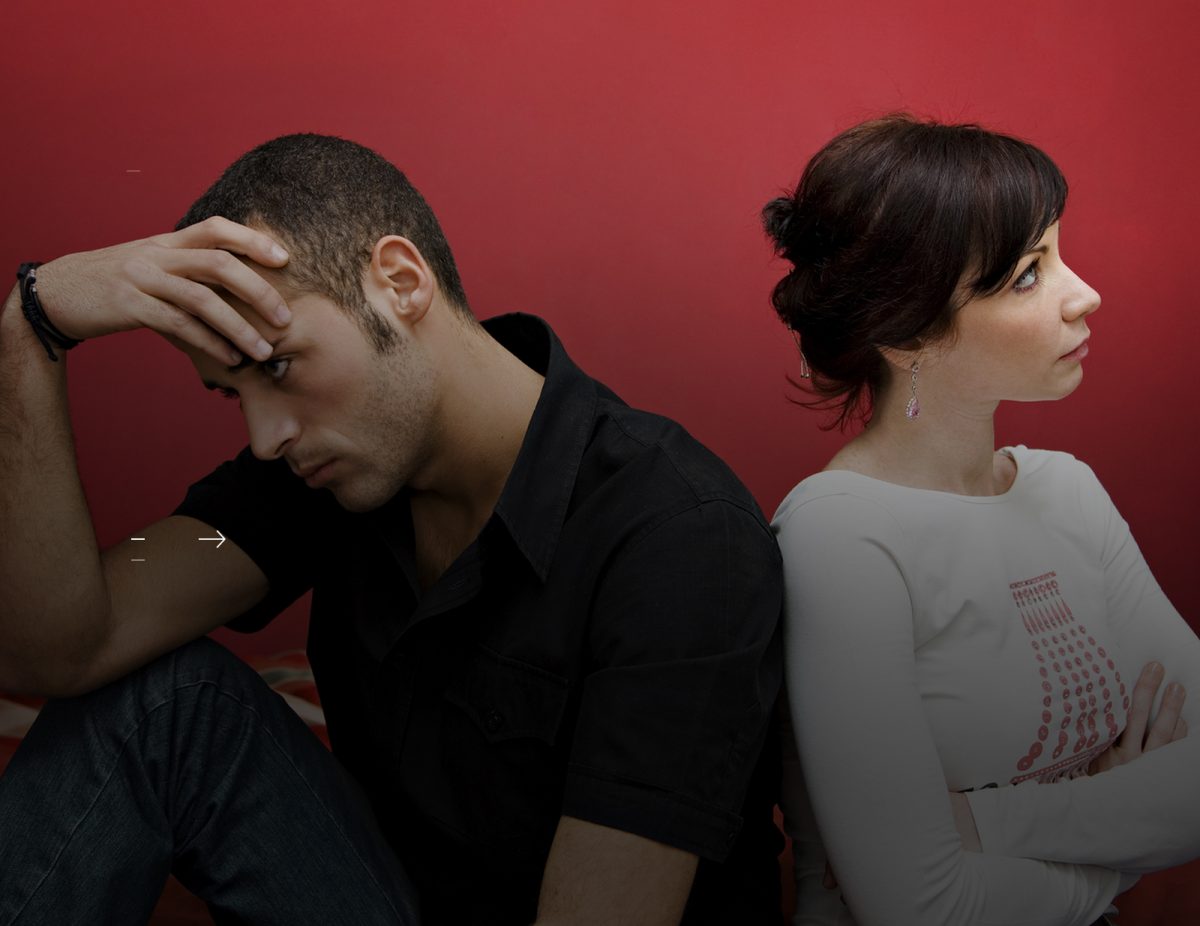 In Utah divorce and other family law matters, there is a Judge and a Commissioner assigned to each case.

The commissioners are quasi-judicial officers who perform a critical function in assisting Judges to manage family law litigation.

The commissioners hear a wide variety of matters, such as requests for temporary orders, pre-trial settlement conferences and requests for protective orders, to name just a few.

Without these court commissioners, it would be extremely difficult if not impossible for the court system to manage the domestic litigation caseload.

The Utah Supreme Court defined some of the constitutional limits of court commissioners in the case of Salt Lake City v. Ohms, 881 P.2d 844 (1994).

In that case, a defendant in a criminal case was convicted of a misdemeanor charge
by a court commissioner. He had consented to the case being heard by a commissioner, rather than a Judge or jury, pursuant to a statute in place at the time.

He appealed his conviction on the grounds that the statute unconstitutionally delegated core judicial functions to court commissioners. It allowed the commissioner to hear the case, impose sentence and enter final judgment.

Typically, a person cannot raise an issue for the first time on appeal. However, there is an exception to this rule based on exceptional circumstance.

The Utah Supreme Court found exceptional circumstances existed in the case because, if the defendant had objected to the court commissioner hearing his case, it would have been assigned to a judge. Thus, no one would ever have the opportunity to challenge the statute on constitutional grounds on appeal if they could not raise the issue for the first time on appeal.

The Utah Supreme Court agreed with the defendant’s argument, holding that Article VIII of the Utah Constitution invested in the judiciary certain nondelegable duties that must be performed by a judge.

In its analysis, the Court reasoned that commissioners are not duly appointed judges and therefore may not exercise core judicial functions without running afoul of Article VIII.

For example, the Court explained, the commissioners are not subject to the selection and retention procedures of regular judges. Utah law provides that judges are certified to the governor by a judicial nominating commission. The governor then makes the appointment with the approval of the state senate. Judges are also subject to periodic retention elections, which
commissioners are not. The Court found these distinctions significant.

The Court also found that the legislature’s attempt to grant court commissioners authority to enter final judgment and impose sentence violates the separation of powers doctrine which is specifically set forth in Utah’s Constitution.

Interestingly, the Court found that the defendant’s consent to have his case decided by the court could not grant core judicial duties to an officer to whom the Utah Constitution had not given such authority.

The Court noted the doctrine of de facto authority, which in certain circumstances recognizes the validity of judgments entered through irregular procedures or means which are later determined to be unconstitutional. The Court thereby recognized that past actions taken by court commissioners would not be subject to challenge because they were acting with de facto authority.

However, the Court found that it would be unconscionable to deprive the defendant of the fruits of his victory. The Court therefore reversed the convictions and remanded the case for further proceedings consistent with its opinion.

The dissent in the case was notable and offered a very detailed rebuttal to the majority opinion. In his analysis, Justices Durham and Zimmerman stated their opinion that the majority had unduly elevated the role of individual judges above the interests of the judiciary. He derisively referred to the majority’s view as the “sacred vessel” theory.

The dissent set forth their belief that because court commissioners are subject to the control of the judiciary, they are insulated from outside political influence from the other branches of
government. Because they are overseen by the judiciary, including judges, there was no reason not to allow them to perform the functions set forth in the relevant statute.

Justice Durham found no support in the law’s text or legislative history for the majority’s concept of “core judicial functions.” She likened state court commissioners to magistrate judges at the federal court level who perform functions analogous to those allowed by the statute at issue.
She noted that the Federal Magistrate Act had been subjected to numerous constitutional challenges and been found to pass muster.

Justice Durham expressed concern that the majority’s opinion had the effect of diminishing so-called “core judicial function” to mere ministerial tasks such as signing orders. She found it a stretch when the majority trotted out a parade of “horribles”, such as the legislature appointing
commissioners to hear capital murder cases.

The dissent found it puzzling that the majority would rule that the defendant could not waive his right to be heard by an Article VIII judge, when defendants are allowed to waive just about every other constitutional right, such as the right to counsel, the right to a jury trial, the right to remain silent, and so forth.

The Pacemaker court set forth a two-pronged analysis, noting that separation of powers protections have two components – one which reaches to the personal affected by government action and the other which ensures separation and independence in the constitutional scheme.

The two-pronged test a court should consider under the Pacemaker analysis is: 1) whether transfer of a case to an adjunct (such as court commissioners) invade rights personal to the defendant, and ii) whether, even if the transfer does not invade the defendant’s rights, “the existence or operation of the alternate forum compromises the essential independence of the judiciary.

Using this analysis, the dissent would have found that the defendant had properly waived his right to have an Article VIII judge hear his case, given that the Court allows criminal defendants to waive virtually every other constitutional right. The procedure set forth in the statute allowed for “informed consent”, thus ensuring protection of the defendant’s rights.

Justice Durham finally expressed her concern that the Court’s decision could have pervasive negative consequences for the judiciary.

One thing the majority and dissent both seemed to agree on, however, was the necessity of court commissioners in assisting judges with their assigned duties.

I do not necessarily agree with the dissent’s prediction that there would be pervasive consequences as a result of the majority opinion. We see in family law cases that court commissioners still hear a wide variety of issues and make factual findings and recommendations. They review and sign orders that they have recommended, although these orders do not become final until they are also signed by the Judge assigned to the case. They
review pleadings and become very familiar with the details
of the cases assigned to them.

Because the commissioners hear such a wide variety of issues and make factual and legal recommendations to the judges, they gain an expertise in recognizing commonly occurring fact patterns and adjudicating them efficiently. It is for this reason I would submit that most practitioners recognize the essential and valuable function performed by court commissioners.

Court commissioners will typical make verbal recommendations in open court immediately following a hearing. They will usually ask one of the parties’ attorneys to prepare a written order and circulate it for approval as to form by the other attorney. The commissioner’s recommendations then become the order of the court until the final written order is signed by the Judge.

If a party disagrees with a recommendation of a commissioner, they typically have fourteen days from the date of the hearing in which to file an objection. The Judge assigned to the case will then make a decision on the objection.