Interesting Divorce Case: A Lifestyle One Could Get Accustomed to 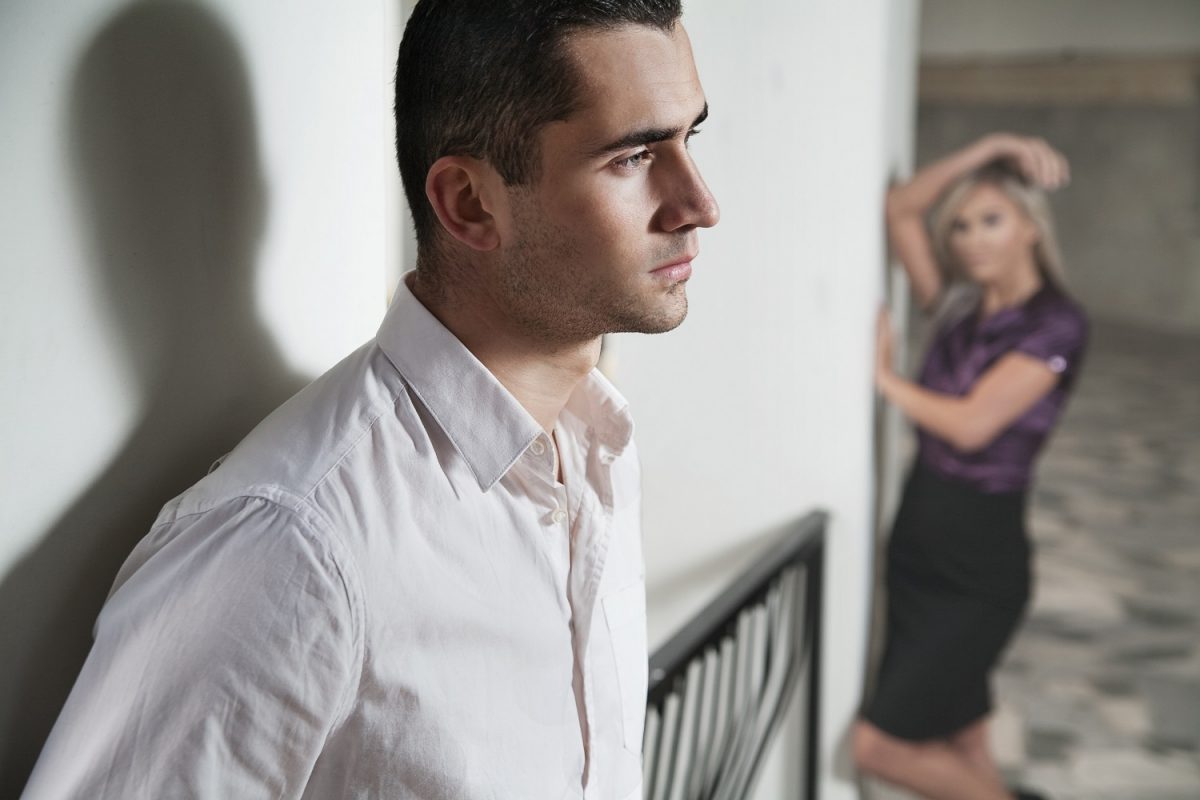 She is seeking $262 million from her 13-year marriage to Dr. Walid Juffali, a Saudi billionaire.

When questioned by Dr. Juffali’s lawyers on whether some of the demands were excessive, she replied that this was the lifestyle she had become accustomed to. She argued that she was standing up for women’s rights and that no matter how luxurious her lifestyle sounded, it was a “hard life full of responsibilities.”

I think it is not necessarily a bad argument at all. All things are relative, and what is one person’s fantasy lifestyle may be another person’s idea of grueling hardship. At least, I guess so. Personally, I think I could get accustomed to half of that amount. But I might have tipped the yacht staff a little more.

According to the Telegraph the divorce was sparked by her husband’s decision in 2012 to marry a 25-year old Lebanese reporter, a marriage which was legal under Saudi law.