Vignettes from the Breakups of the Rich and Famous - Melvin
How to know What Not to Do in Your Divorce Case? For more detail contact Melvin A Cook. An experienced salt lake city divorce attorney at 801-746-5075. 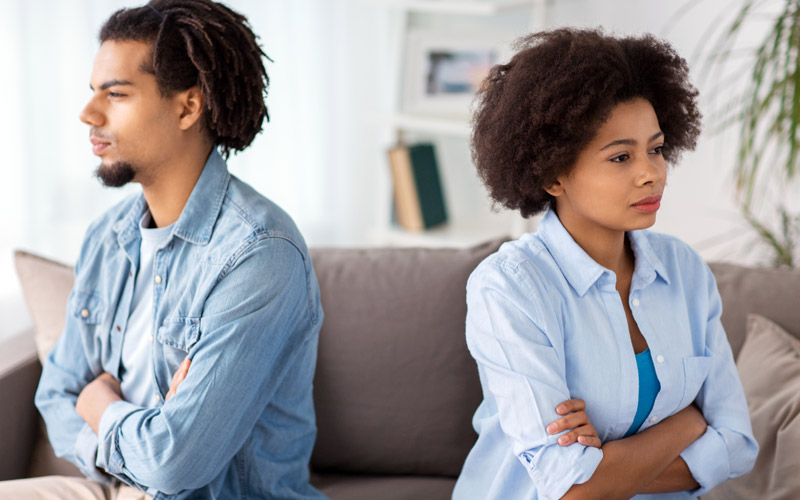 Former professional football and baseball player Deion Sanders has won a $2.2 million verdict against his ex-wife in a defamation lawsuit.

Mr. Sanders’ ex-wife, Pilar, alleged that she had been a victim of domestic violence during the couple’s relationship. These allegations were found to be baseless and damaging to Mr. Sanders’ reputation.

Pilar plans to appeal the judge’s verdict. However, if the judgment stands, she will likely lose a large portion of her share of the couple’s divorce settlement.

Divorcing couples are often tempted to sling mud at each other during divorce proceedings. Fortunately (in my opinion), Utah law has made divorce and and other family law files private. So, for the most part, what happens in divorce court stays in stays in divorce court, to borrow from a Las Vegas marketing slogan. Of course, if you elect to air out your differences on a reality based divorce court television show. expect privacy rules to go out the window.

Oftentimes, fault is not particularly relevant to the financial issues in divorce. And because of the availability of no-fault divorce, an average run-of-the-mill divorce case usually alleges irreconcilable differences as the legal grounds.

However, issues such as domestic violence are very serious and can play a significant role in divorce proceedings, particularly in making custody and parent-time decisions. Utah also has a rather vague statute that allows judges to consider relative fault in fashioning a suitable alimony award. So there is still a place for showing fault in Utah divorce cases.

But the moral of the story of the ex-Mrs. Sanders, as I see it, is this: if it isn’t true, don’t allege it. In other words, don’t just sling mud indiscriminately at your ex, hoping that some of it will stick. If the questionable allegations are made public and damage your ex’s reputation, it could open the door to a defamation lawsuit.

Of course, truth is always a defense to any claim of defamation. However, “truthiness” is not. I believe this term was coined by comedian Stephen Colbert. According to a google dictionary search, it means “the quality of seeming or being felt to be true, even if not necessarily true.”

Just a word to the wise. End of lesson.