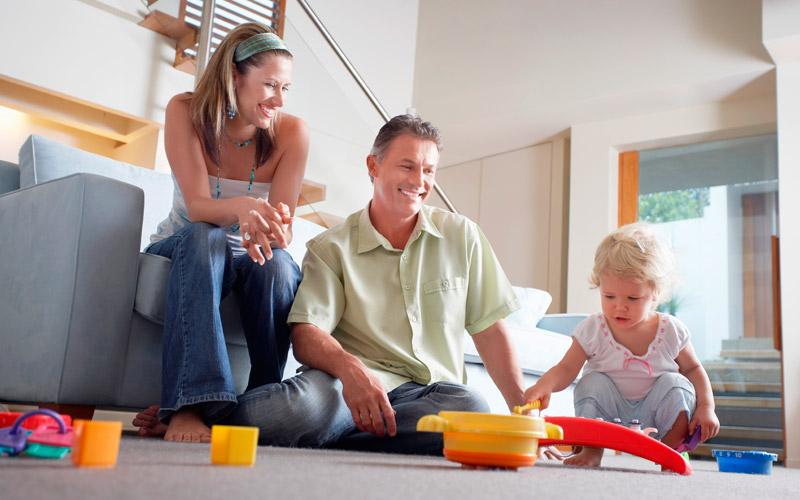 Joint legal custody, on the other hand, refers to joint decision making with respect to raising the children. At its most basic level, joint legal custody allows both parents free and open access to educational and medical records without the need of obtaining the other parent’s prior consent. A detailed parenting plan is required in order for an order of joint legal custody to be entered by a Judge. A parenting plan is a written document outlining both parents’ rights and responsibilities to communicate with each other in co-parenting their child(ren).

Joint legal custody decision making requires at a minimum that the parents consult with each other on a periodic basis regarding major decisions. Major decisions fall under the four basic categories of education (such as which school the children will attend), medical treatment (such as which doctor will be the children’s primary care physician), religion, and extracurricular activities.

The parents do not always need to see eye to eye all the time in order to make joint legal custody work. But both parents must be committed to being actively involved in co-parenting their children, dealing with each other as equals in a businesslike manner, and respecting each other’s opinions even if they do not always agree.

So what happens when the parents do not agree on major decisions regarding the children? Each parenting plan should consider and provide for this possibility. There are several different ways to deal with this scenario. One is to have the parents seek the advice of a neutral third party. Another is to require that the parents attend mediation, counseling or arbitration to resolve the issue. Or, the parties could specify that in the event there is an impasse, one parent or the other will make the final decision in one or more of the four major areas of decision making. This may occur before or after mediation.

The parents may also include a provision that, if they are unable to reach an agreement after mediation, they may take the matter to court. This should usually be a last resort, as the time and expense of going to court can be exhausting to the parties’ financial and emotional reserves.

To speak with a Salt Lake City Divorce Attorney in regards to joint legal custody, contact me today for a free initial consultation with an experienced divorce attorney serving Salt Lake City.