Will Social Security Benefits Be Cut? 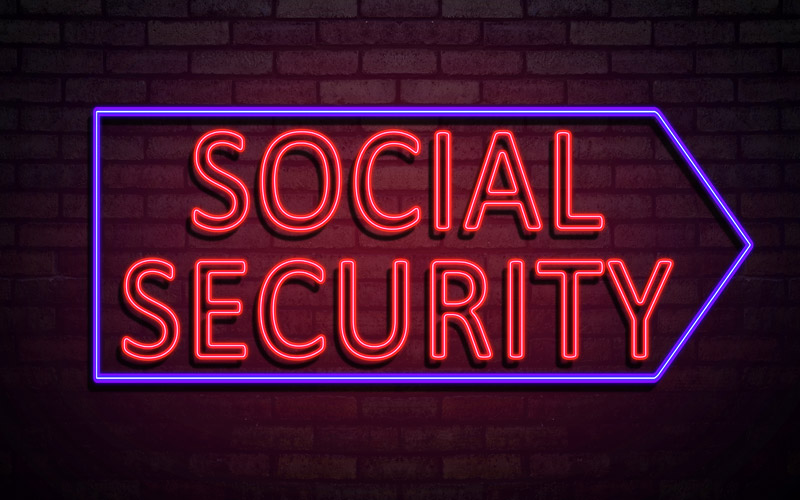 The bill would cut benefits, introduce means testing, and raise the full retirement age from 67 to 68.

According to Michael Linden, an associate director for tax and budget policy for the think tank, Center for American Progress, Social Security’s Office of the Actuary projects that the bill would slash benefits by 11% to 35% for workers earning around $50,000 per year.

The bill would entirely eliminate the cost of living adjustment (COLA) for retirees with an annual income of $85,000 or higher.

If Social Security were left alone entirely, current projections show that the trust fund will be depleted by the mid 2030’s, at which time benefits would be reduced. However, even if that were to happen, tax revenues are projected to pay benefits at about 74% of the current rate even in the year 2090 (the 75-year projection).

Democrats, on the other hand, favor different strategies for reforming Social Security, such as raising the cap on the payroll tax, which is currently set at $118,000. (Currently, billionaires pay the same payroll tax as those making $118,000 per year).

Congress will begin deliberating on Representative Johnson’s bill in 2017.