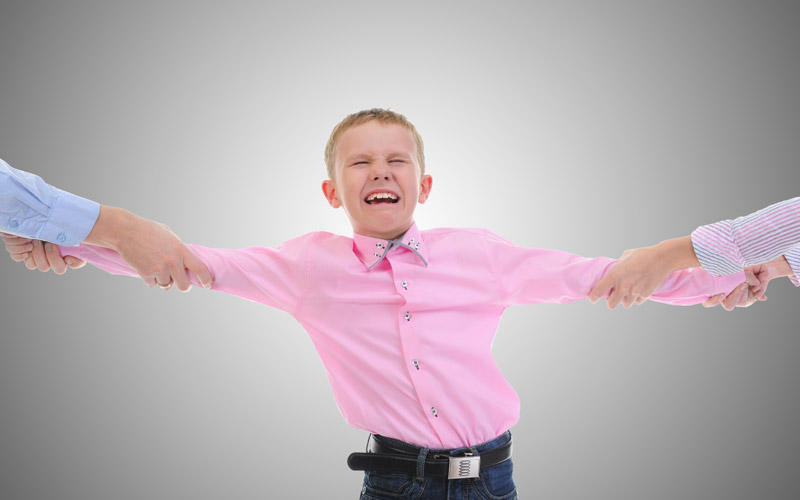 The optional minimum 145 overnights for the non-custodial are accomplished by allowing the noncustodial parent to keep the children overnight during their mid-week visit and for an additional overnight (until Monday morning) during their alternating weekend visit. On the morning following their parent-time, the non-custodial parent may take the children to school or drop them off to the other parent, as appropriate.

The law provides examples of situations in which the optional minimum parent-time would be appropriate. The Court or the parties may consider factors such as the geographical distance between the parties, the ability of the parties to communicate effectively with each other, the historical extent of involvement of both parents in the children’s daily care including meal preparation, homework assistance, bathing the children, taking the children to doctor appointments, etc.

The optional minimum schedule requires a parenting plan to be filed by the parties. A parenting plan must always include provisions on how the parties will make major decisions involve the care and upbringing of their children.

I think the new law is a good one. It is the result of careful study by members of the family law bar and the Utah state legislature. It recognizes the need for children to have both parents actively involved in their lives, particularly where this has been the historical pattern. Utah’s parent-time laws contemplate that the Courts will make specific findings regarding parent-time and a parenting plan when there has been domestic violence. So the new law is not a one-size-fits-all solution. But it does recognize that in many situations in which both parents have been actively involved in the children’s lives, there is a need for the children to have the guarantee of more time with the non-custodial parent than the old statute provided. In the respect, it seems like a step in the right direction.