Presumption of Joint Legal Child Custody in Utah Divorces - Melvin
Joint legal custody is presumed to be in the children’s genuine consequences. Find Melvin A. Cook who is a Salt Lake City child custody attorney. 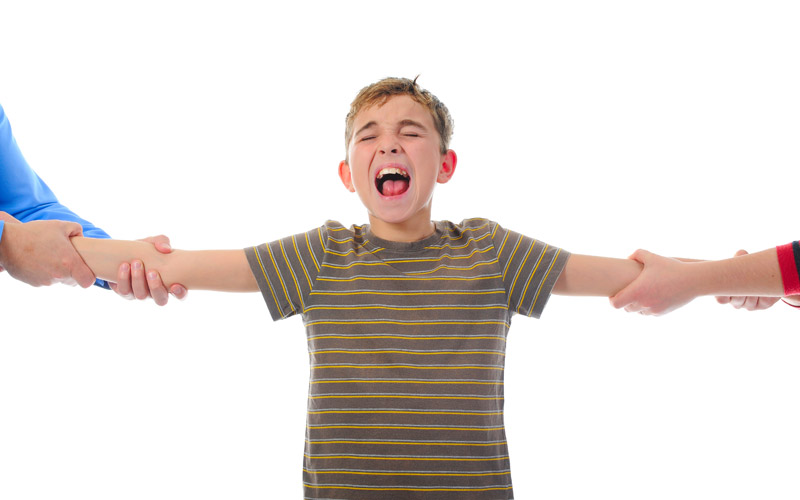 Utah law provides that joint legal custody is presumed to be in the children’s best interests, except in certain circumstances such as where there has been domestic violence, special physical or mental needs of a parent or child, physical distance of the parties’ residences, or any other factor the court considers relevant. See Utah Code Section 30-3-10.

That last exception; namely: “any other factor the court considers relevant” almost seems to swallow the rule. But family law courts are courts of equity, after all, and they typically have fairly broad discretion to do what is reasonable and fair under any given set of circumstances.

A legal presumption starts out with the premise that something ought to happen unless it is proven that it should be otherwise. So, in the case of joint legal custody, the Court starts out presuming that joint legal custody is in the children’s best interests unless it is proven through competent evidence that it is not. In the certain circumstances listed above, the presumption would not apply.

I do like the fact that Utah law has a presumption of joint legal custody. I think it enables both parents to be and feel more actively involved in raising their children. To have unfettered access to the children’s school, medical, and religious records is an important thing for both parents to have, in my opinion. A presumption of joint legal custody thus treats both parents as equal participants, and not just visitors in the children’s lives. After all, it takes two parents (& a village) to raise a child.

Utah does not have a presumption of joint physical custody. The Court must make a careful case-by-
case, fact-intensive determination of physical custody based on a number of different “best interest” factors regarding the minor children.

Does a presumption of joint physical custody make sense? I admit the idea sounds great at first blush. It would presume to treat both parents equally as presumptive joint physical custodians unless circumstances prove that this is not in the children’s best interests. But perhaps it is not such an easy question. There are so many factors that go into making a sensible physical custody determination and the circumstances in each case may vary widely enough that a presumptive “cookie cutter” approach may not make the most sense. But the idea at least deserves consideration.

On the other hand, the presumption of joint legal custody makes a lot of sense to me, even without the need of input from a blue ribbon commission. It would seem to me that both parents ought to be presumed to be involved in decision making, and to have free and open access to important educational, medical and religious records of their minor children. The parties may then feel free to co- parent their children and follow a jointly created parenting plan that provides a broad outline of how they will raise their children together. This approach seems to me to be more of a “no-brainer” than a presumption on how the children should divide their time with each parent. Too many factors go into deciding the children’s residential status to make it easily susceptible of a “one-size fits all” approach.

At any rate, these are my thoughts on this issue for now, subject of course to modification upon further reflection or information. The reader may formulate his or her own opinion regarding legal presumptions of physical and legal custody.